LEGO Masters: Everything We Know 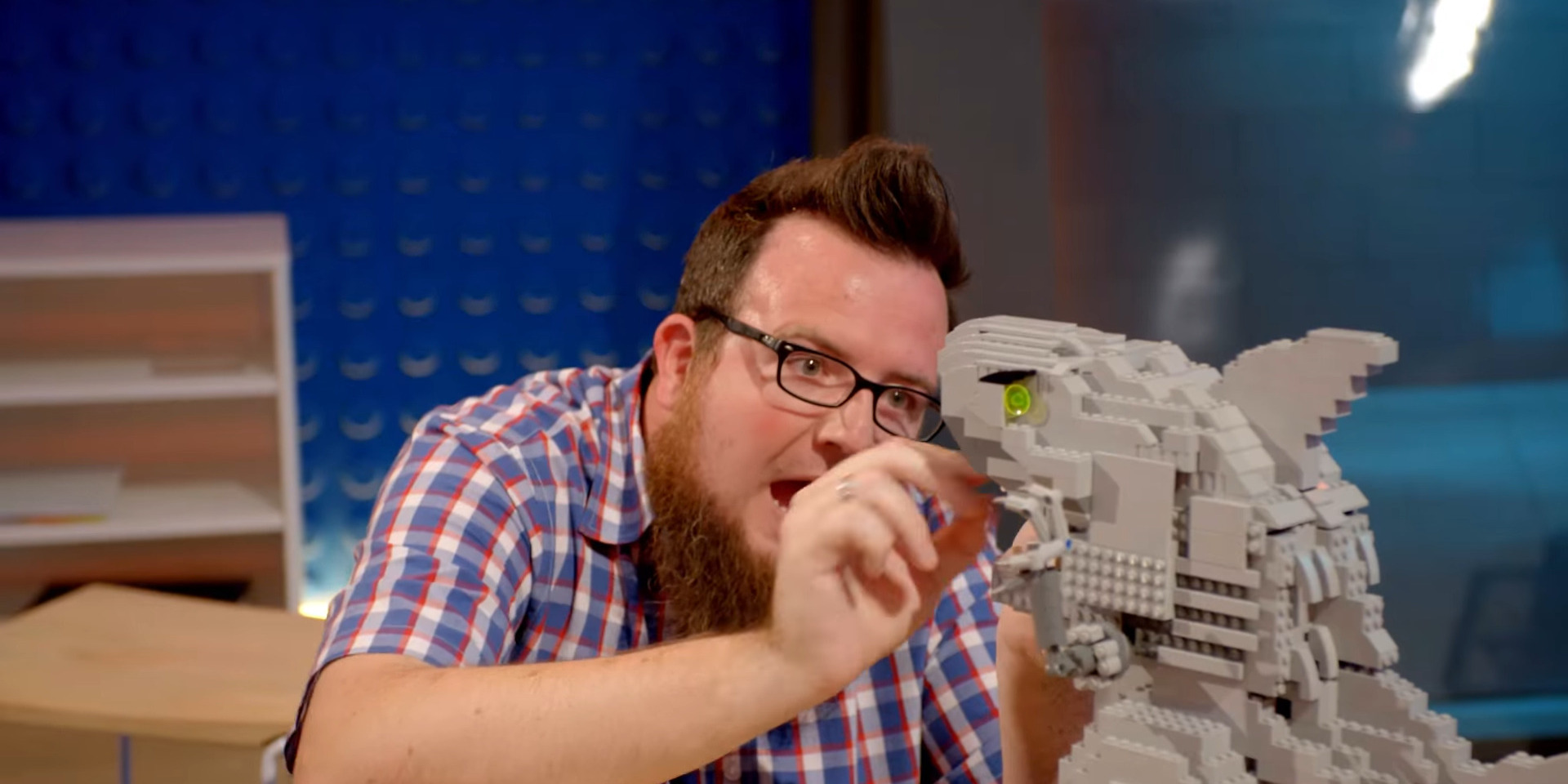 ‘LEGO Masters’ is a competition reality series that features 20 Lego enthusiasts and master builders as they compete with each other by performing tasks that involve building innovative and artistic Lego structures. The winner lifts the Lego Trophy and also claims the title of The USA’s first Lego Master. Anthony Dominici serves as the showrunner of the show.

It is based on the eponymous British reality-competition series, which first premiered on August 24, 2017 on Channel 4 and has spawned two successful seasons and several international versions. The show has received excellent reviews from audiences as well as critics, who have likened the show to the legendary hit show, ‘The Great British Bake Off.’ Made with the same ingredients as the original, ‘LEGO Masters’ promises to be an adventurous and entertaining visual treat for all the Lego fans.

Talking about the show and its host Will Arnett, Rob Wade, president of alternative entertainment and specials at Fox Entertainment told Variety, “This show is an hour of fun for the whole family and Will is the ideal host. He’s already a member of the Lego family and his passion for this show is infectious. He’s also a great collaborator and, let’s be honest, he’s hilarious – which makes him perfect for this competition.”

What is LEGO Masters About?

Before you say “but Lego is for kids,” let us all establish the fact that no, that is not the case. We have all grown up playing with Lego as a child. And as adults, Lego has become a medium for us to unwind and relax after a stressful day. It helps grown-ups in connecting with their inner child. Also, AFoL’s (Adult Fan of Lego) don’t play with Lego, they build artistic structures with them. There’s a difference, okay?

‘LEGO Masters’ introduces 20 men and women, who enter the competition in teams of two. The game show follows teams of imaginative, proficient and virtuous Lego artists who compete in pairs to log heads with other teams of LEGO aficionados, with an infinite supply of Lego bricks at their disposal.

The teams have to face arduous brick-building challenges and transcend creative boundaries to emerge victorious in the tasks. In each episode, the host, judges and other guests, lay down difficult challenges for the participants to put their abilities to test, against time. The ones who manage to impress the judges, proceed to the next round. The finale sees a face-off between the top two teams, who battle it out to win a handsome cash prize of $100,000, the LEGO trophy and the precious title of America’s best Lego Masters.

Multiple Emmy award-winning actor Will Arnett is the host of the show. He introduces the contestants, reads the instructions to them, reminds the time left, and also acts as a comic relief on the show. Arnett is best known for his titular role in ‘BoJack Horseman’ and also ‘Arrested Development.’

Here are the 20 contestants –

Check out the preview of ‘LEGO Masters’ season 1!