Lego Masters Season 2: Everything We Know 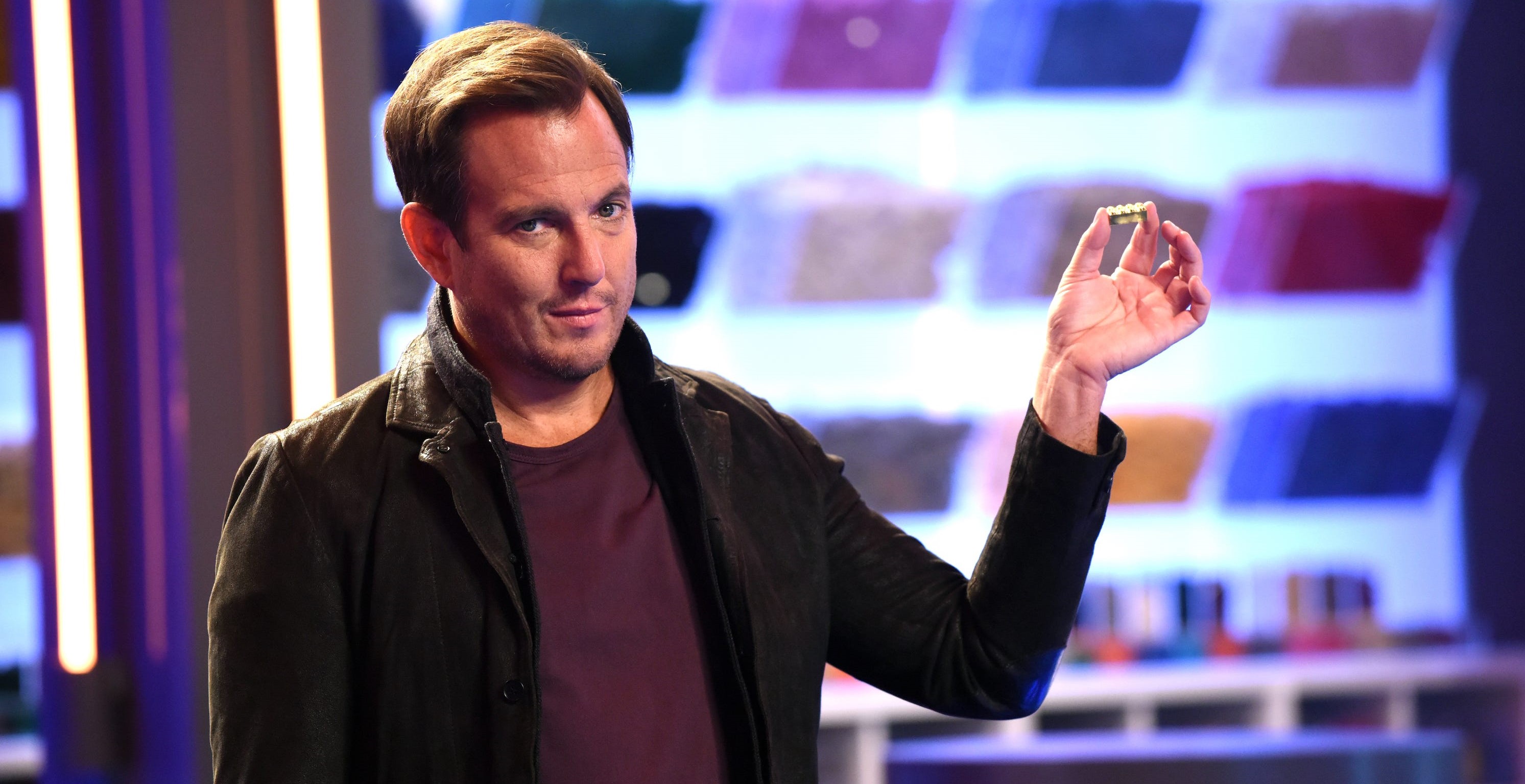 Inspired by the British show of the same name, ‘Lego Masters’ is a reality competition series that features Lego aficionados who participate against one another to design the most creative, ingenious, and artistic Lego structures. Hosted by Will Arnett, the show was a huge success when it premiered in February 2020, with its first episode garnered over 4.7 million viewers in the U.S alone. ‘Lego Masters’ won the praise of critics as well, who appreciated its humorous tone and the creative Lego projects made by the contestants.

It also received two Primetime Emmy Awards nominations for the courage to experiment with the typical reality show format while ensuring the competition is just as authentic. Therefore, it is not surprising that it has garnered a legion of fans, who are now waiting for the release of ‘Lego Masters’ season 2. If you are also curious about the same, then we have got you covered.

As far as season 2 of the show is concerned, we have a piece of good news for the fans. In May 2020, after the end of season 1, Fox CEO Lachlan Murdoch revealed that they have already started preparing for the upcoming season. Six months after his statement, Fox renewed the series for a second season in November 2020. The official Twitter handle of the show shared the news with the fans through a tweet.

Are you ready to take your building to the next level?! 😏

Talking about season 2 in an interview with Variety, Rob Wade (Fox Entertainment’s President of Alternative Entertainment and Specials) said, “Lego Masters raised the bar for all competition series, wowing fans with its wildly creative builds.” He also added, ”We can’t wait to see this new batch of Lego contestants attempt to master Season 2’s even bigger and better challenges, brick by brick.” The host, Will Arnett, also expressed his enthusiasm for the upcoming season by interjecting that it is highly gratifying to hear from people that they have enjoyed the show with their families.

Shooting for season 1 took almost seven weeks between October and December 2019. After moving the filming base to Atlanta, production on the upcoming season is scheduled to begin in March 2021. As season 1 two-three months to release after the shooting was completed, if everything goes as per plan, we can expect ‘Lego Masters’ season 2 to premiere sometime in Summer 2021. However, considering the current surge in COVID-19 cases, we can’t completely rule out a potential delay in the release of the second season.

Will Arnett, the Canadian actor, who is also an executive producer of the show, will return as the host. Thanks to his smooth baritone voice, the actor is a popular choice for roles in animation films and television shows. Some well-known animated movies and television shows which involve Will include ‘Ice Age: The Meltdown,’ ‘Despicable Me,’ ‘BoJack Horseman,’ ‘Ratatouille’ among many others.

What is Lego Masters About?

‘Lego Masters’ puts several Lego aficionados up against one another in teams of two. With an infinite supply of Lego bricks, the possibilities in each challenge are endless as contests put their heads together to come up with the best designs. They have to design original and artistic structures consistently. In each episode, the teams have to complete taxing tasks that test their skills as builders as even one failure can lead to their elimination.

Teams that perform better and develop Lego structures that manage to impress the judges advance to the next round until only the top teams are left in the finale. The finalists compete for one last time, and the winners go home with the grand title of Lego Master, a cash prize, and the ultimate Lego trophy. Since it’s a reality show, season 2 is expected to more or less follow the same format.