Will There be a Lego Masters Season 2? 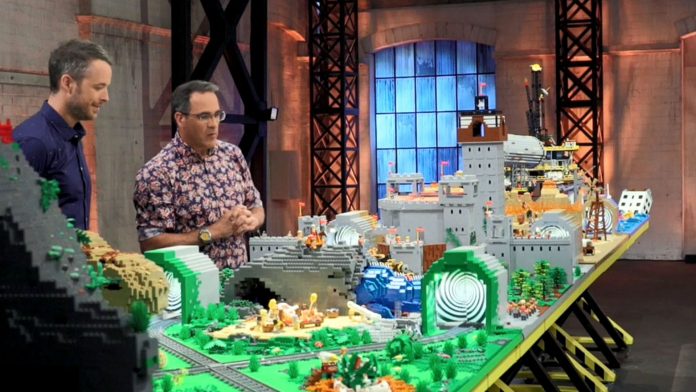 ‘Lego Masters’, as the name suggests, is a reality competition, aimed at selecting the winning artists who can create the best lego project. Based on the eponymous British game, the ambitious block-building contest was appreciated by fans because of its fun and innovative concept. It tests the contestants on how far they can stretch their creativity with the help of infinite lego bricks. Based on the theme, the imagination is limitless.

Lego Masters Season 2 Release Date: When Will It Premiere?

FOX has not confirmed ‘Lego Masters’ for a second season. However, the first season of the show garnered an average of 3.5 million viewers per episode throughout its run. This is not a bad number when you compare it with other lead rating generators from the channel. In fact, it is impressive, considering the competition has only aired its first season. Taking into account the positive response, we are hopeful that the series will get another season. If renewed, ‘Lego Masters’ season 2 will most likely release sometime in February 2021.

‘Lego Masters’ is hosted by Will Arnett while Amy Corbett and Jamie Berard serve as the judges. Several guest stars also make appearances across the episodes to join the judging panel. In season 1, ten teams of two members each were pitted against one another to battle it out to the finale. Landing in the top three was Mark & Boone, Sam & Jessica, and Tyler & Amy.

When renewed for a second season, we expect Arnett, Corbett, and Berard to return to their respective roles. Obviously, the new season will feature a completely fresh cast of contestants.

What Can Lego Masters Season 2 Be About?

The reality competition introduces us to a group of participants who are divided into teams of two each. The competitors are then allotted a specific theme and time frame — within which they need to create a structure based out of lego pieces. When the time is over, the teams present their final works before host Will Arnett and the judging panel. The judges then choose the winner and also announce the bottom two teams. The last-remaining teams proceed to the finale and the winner receives a $100,000 cash prize, a Lego Masters trophy, and the title of Lego Master.

In the penultimate episode of season 1, the teams were first asked to create a Lego structure that portrays a droid from the ‘Star Wars’ universe. The next round required the participants to recreate one of the three iconic scenes from ‘Star Wars’, namely, the attack on the ice planet Hoth, the fight on the forest moon of Endor, and the defense of the base of Crait.

Season 2, as and when it happens, will adopt the same format, with changes in the allotted themes and subjects for the challenges.