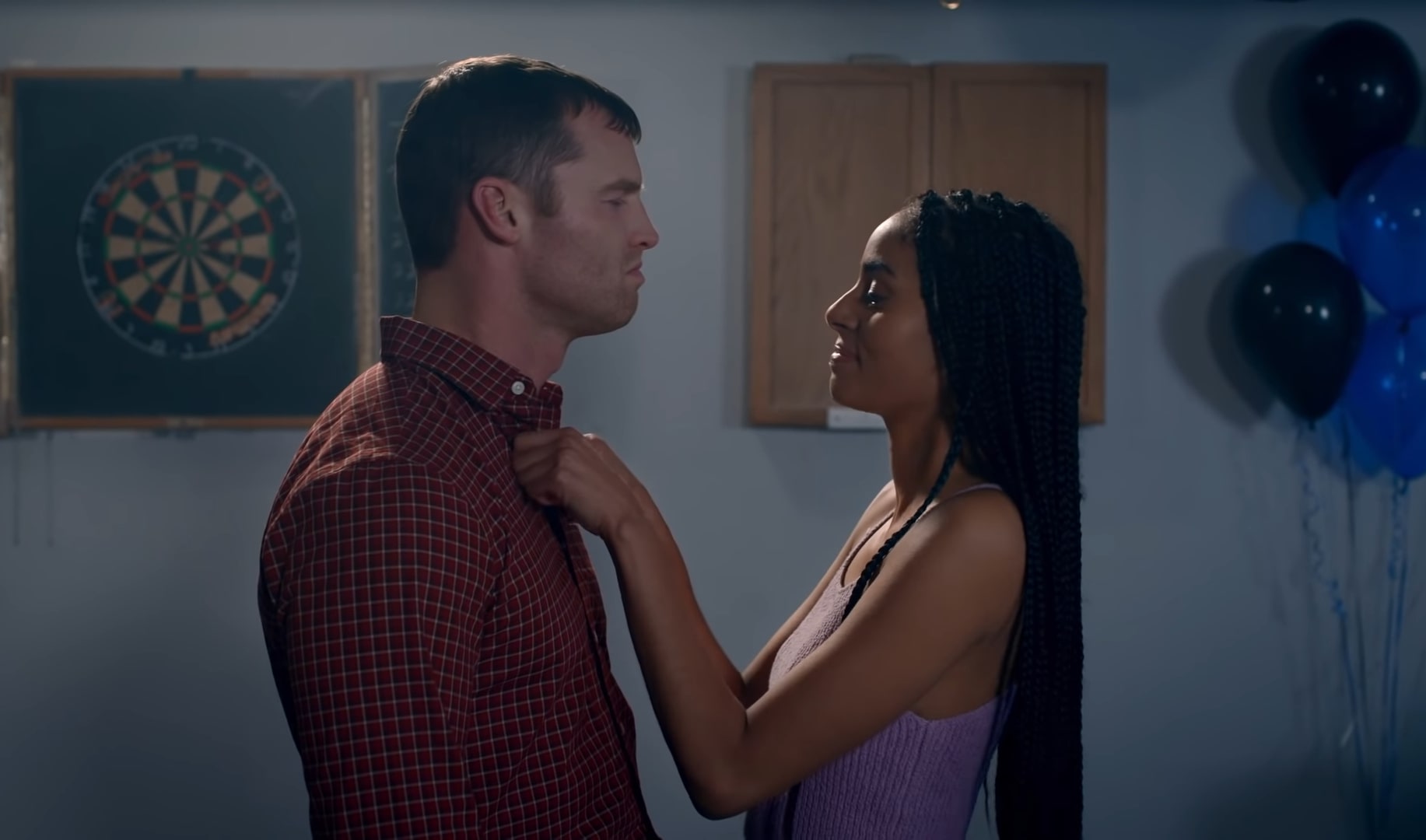 Developed by Jared Keeso and Jacob Tierney, ‘Letterkenny’ is a sitcom that follows the residents of the eponymous fictional town in Ontario. The show particularly focuses on siblings Wayne and Katy, who run a farm and produce stand with the help of their friends. The series progresses through the quirky incidents that take place in the lives of distinct people that come in contact with Wayne and Katy, ranging from farmers to people with drug addiction.

The show initially began as a YouTube short-format web series titled ‘Letterkenny Problems.’ In February 2016, the Canadian VOD platform Crave released the first season of the show, which received much acclaim. Ever since its debut, the comedy series has garnered an incredible fan base who admires its eccentric set of characters and humor. The show also managed to find a home in the U.S. through Hulu in 2019, although the streamer began airing the episodes in July 2018. If you are curious about the upcoming installment, here’s everything we know about ‘Letterkenny’ season 10!

‘Letterkenny’ season 9 landed in its entirety on December 26, 2020, on Hulu. Ahead of its U.S. release, the ninth installment debuted in Canada on December 25, 2020, on Crave. Season 9 comprises seven episodes of runtime between 19-30 minutes each.

As far as the tenth season is concerned, here’s what we know. In September 2020, the show’s executive producer, Mark Montefiore, confirmed that ‘Letterkenny’ is renewed for the tenth round. In fact, he mentioned that the team would be filming seasons 10 and 11 together. So, yes, there will be a season 11 as well! The production of season 10 was supposed to commence in August 2020 but had to be postponed due to the COVID-19 pandemic.

In June 2021, the filming was completed in Greater Sudbury. According to sources, the team wrapped up filming for both the tenth and eleventh seasons together. Even though an official release date is yet to be announced, season 10 might follow the Christmas season release pattern of the eighth and ninth outings. If that’s the case, we can expect ‘Letterkenny’ to release in December 2021. The upcoming installment is expected to comprise seven episodes.

Letterkenny Season 10 Cast: Who is in it?

Jacob Tierney (Glen), Evan Stern (Roald), Patrick McNeil (Connor), and Mark Forward (Coach) are also expected to feature in the tenth season. We might also see Magalie Lépine Blondeau reprising her role as Marie-Frédérique. Additionally, some fresh faces may join the mix in the show’s upcoming round.

Letterkenny Season 10 Plot: What can it be About?

Season 9 of ‘Letterkenny’ dives deeper into the lives of Letterkenny residents as some major breakthroughs happen in the town. Wayne encounters his French ex-girlfriend Marie-Frédérique when the whole town is celebrating Tanis’ own energy drink. Stewart and Roald launch their deejay venture, whereas the town is shocked to see the arrival of a big-chain restaurant called Breastaurant. Katy is exuberant with dates one after the other readied up for her but gets disappointed with each of them.

Season 10 of ‘Letterkenny’ will continue to explore the idiosyncrasies of the people of Letterkenny. We can expect a little turn of events in the life of Wayne with his ex-girlfriend’s presence in town. Katy might come up with a solution to rejuvenate her dating life after realizing that she has no options in Letterkenny. Stewart and Roald will have new adventures on their way, and hopefully, MoD3ans will remain unchallenged by other establishments in the town.