When Does License to Kill Season 2 Premiere? 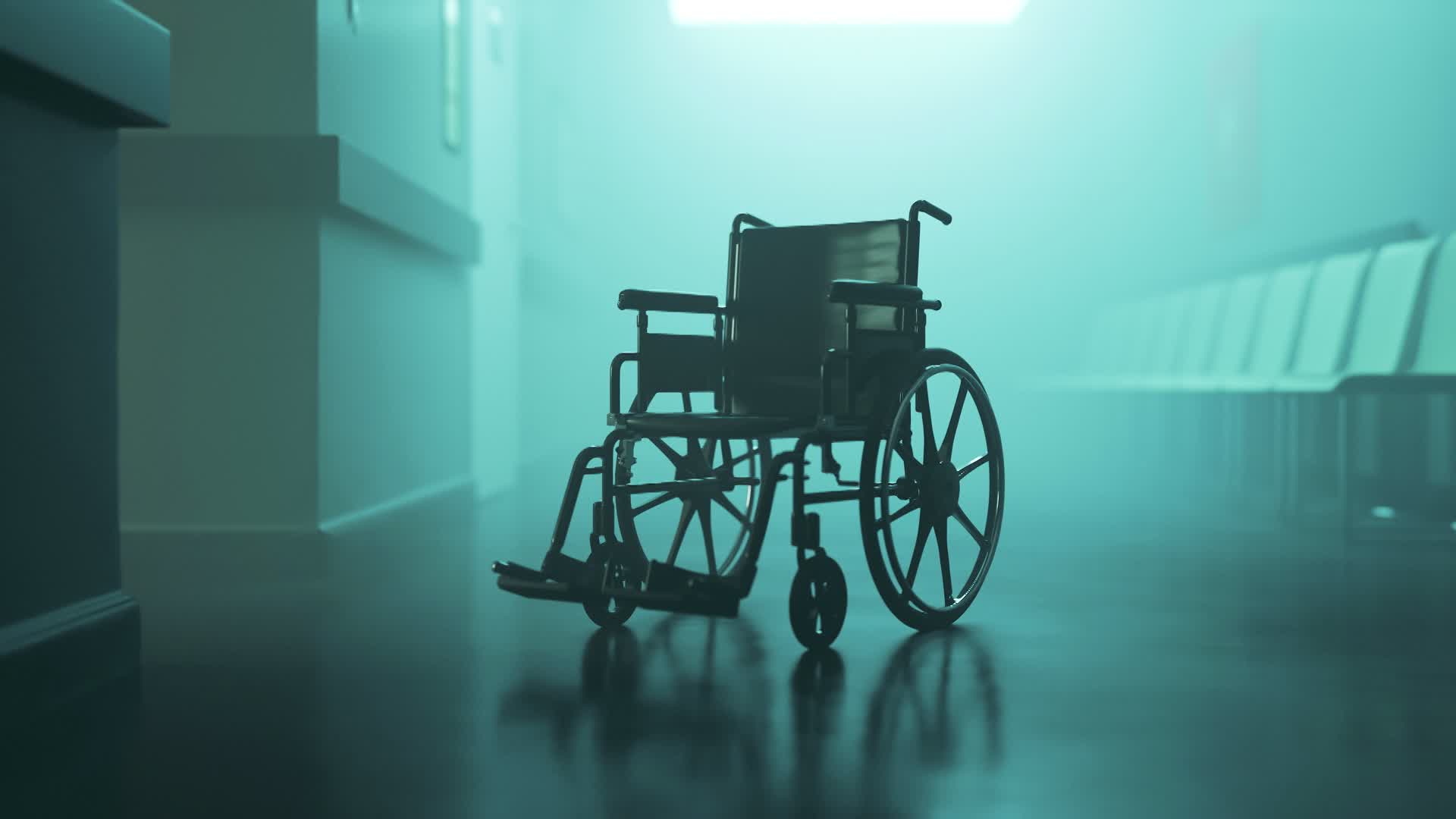 Doctors belong to that section of society on whom we blindly place our trust. But what happens when they turn evil? When the hands that should heal begin causing us harm? Oxygen, the platform that gives us premium-quality crime programming, tackles this scenario. In its true-crime investigative series, ‘License to Kill’, it delves into the actual cases of medical professionals with an intent to murder. Sounds scary, doesn’t it? Well, this chilling series, after delivering a gritty first season, is now all set to make a comeback! Read on to know more.

‘License to Kill’ Season 1 premiered on June 23, 2019, on Oxygen. The show became yet another addition to the platform’s extensive slate of unscripted programming. Noting the positive response from fans, it was soon renewed for a second edition. ‘License to Kill’ season 2 premieres on August 8, 2020, at 7 pm ET. It will consist of 12 episodes.

Famous plastic surgeon, Terry Dubrow of ‘Botched ‘ and ‘The Real Housewives of Orange County’ fame, hosts and frontlines this thrilling Oxygen series. A popular TV personality, Dubrow has worked on ‘The Swan’ and co-hosted the plastic-surgery-themed show, ‘Good Work’, alongside RuPaul and Sandra Vergara. He has performed plastic surgery procedures on the reality TV series, ‘Bridalplasty’, which revolves around a group of women who tries to win a wedding competition after undergoing surgical transformations. Dubrow will be making a comeback in ‘License to Kill’ season 2.

What Can License to Kill Season 2 be About?

‘License to Kill’ follows the distressing experiences of patients whose lives were put at extreme risk by medical experts, such as doctors, nurses, and practitioners. The stories are narrated from the POV of victims, families, colleagues, and law enforcement officials, related to the cases. As the incidents unravel, we get an inside look into the minds of these killers who are pros at premeditated crimes. The show also explores the bodily harm done to the featured individuals and uses recreations of scenes such as forensic analysis and investigative methods to tell the story.

As per Dubrow—who is himself a doctor and certified expert for the California Medical Board—most of the medical professionals go to absolutely any length to help their patients. However, though uncommon, this is not usually the case. He further added that there is nothing more terrifying than a deranged mind with a license to kill.

The trigger for such heinous crimes can be anything. When patients approach doctors during their most vulnerable times, the former uses this weakness for their own benefits. Whether motivated by money and power or jealousy, their determination to reach the final goal makes them lose sight of their actual vision. These medical practitioners have no regrets about breaking the Hippocratic Oath and using their skills to leave patients sick, injured, paralyzed, and sometimes, even death. Each episode also chronicles how the authorities finally succeed in putting an end to such malpractices and madness that might soon end up harming another victim.

One of the episodes recounts the real story of Dr. Christopher Duntsch, a Dallas-based spine surgeon, who is also known as Dr. Death. Although reported as professionally inefficient by several of his colleagues, he held a God-like superiority complex and put many of his patients’ lives at risk. In spite of having impeccable credentials and holding positions in some of the most prestigious hospitals, his pathetic and horrendous surgical skills caused him to botch multiple operations, leading to long-term disabilities and at times, death. When his medical staff exposed his failures, he was finally apprehended by the authorities before he could victimize more innocents.

Oxygen has already stated in its press release about what can be expected from season 2. It says: the second season “chronicles harrowing tales including a Las Vegas man who posed as a natural doctor performing invasive medical procedures in highly unsanitary conditions; a doctor who over-prescribed opioids to unsuspecting college-aged men; an incompetent cosmetic surgeon who preyed on a disenfranchised community; a pharmacist who diluted his cancer patient’s chemotherapy treatments; and a pain management specialist who aided in the opioid addiction of an entire town.”

You can check out the sneak peek for season 2 right here.