When Will Life After Lockup Season 3 Premiere on WE TV? 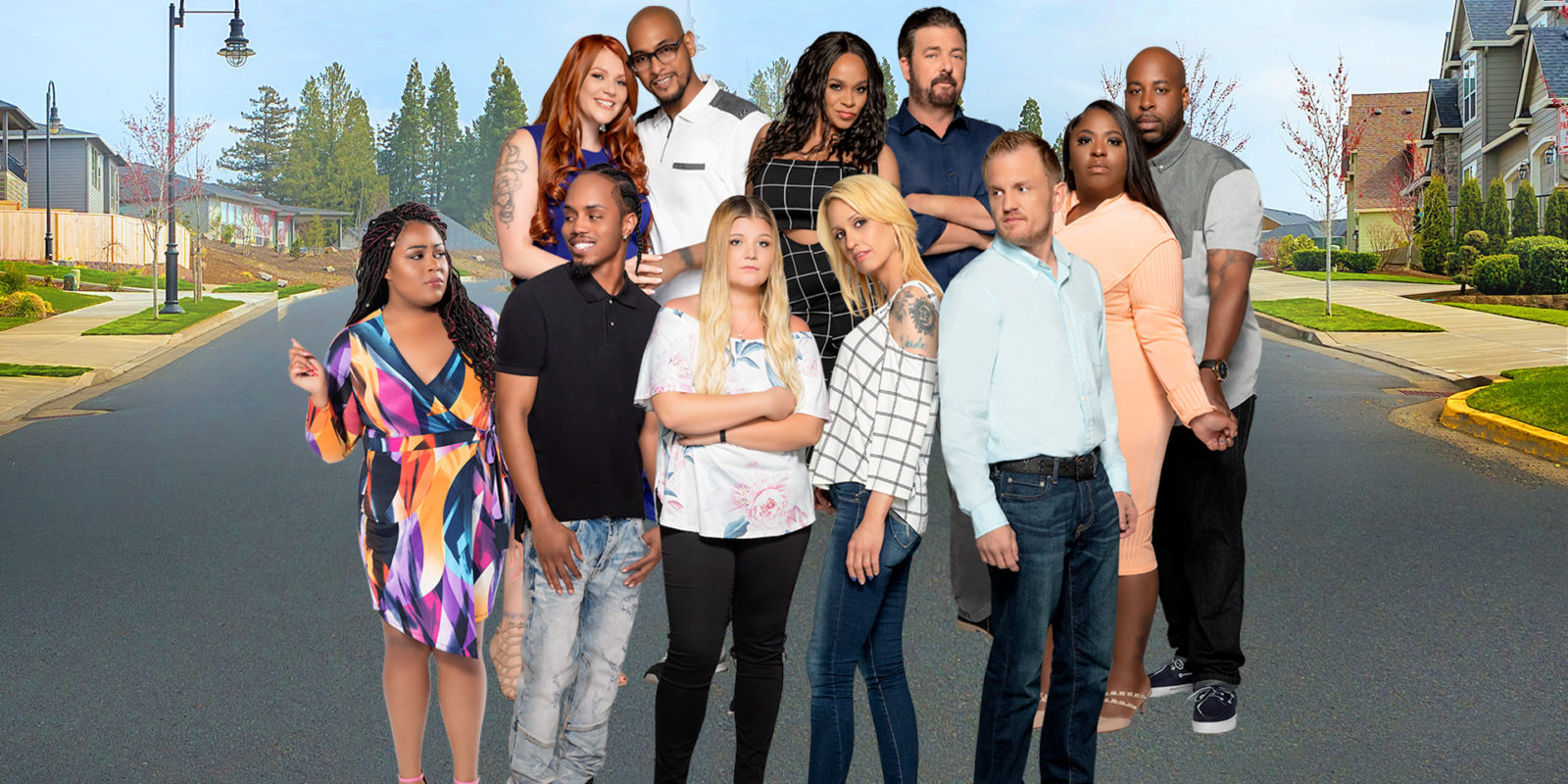 WE tv’s reality show, ‘Love After Lockup‘, which debuted on the platform in 2018, narrates the true stories of couples who make a difficult, challenging transition when one of the partners is released from prison. Since its premiere, the series has garnered high viewerships with the release of each episode. Therefore, undoubtedly, it’s not a surprise that the creators decided to go for a spin-off. Titled ‘Love After Lockup: Life After Lockup’, the show documents the life of the couples as they continue their journey through the tough phase called – life after incarceration.

The show first premiered on WE tv in 2019 and received critical acclaim from fans and critics alike. As a result, it was renewed for a second season. Now, the question is, when will ‘Life After Lockup’ Season 3 release on WE tv? Let’s find out.

‘Love After Lockup: Life After Lockup’ Season 2 premiered on March 1, 2019, on WE tv. It wrapped up with its finale on November 29, 2019. ‘Life After Lockup’, upon its release, “was the highest-rated season of the franchise to date among women 18-49, women 25-54 and tied among adults 25-54 with the first half of season two of flagship Love After Lockup”– according to WE tv.

Witnessing the immense acceptance among the audience for the series, WE tv announced that it has been renewed for yet another season. And ‘Life After Lockup’ season 3 is all set to premiere on September 11, 2020, at 9 pm ET. Don’t forget to mark your calendars.

‘Love After Lockup: Life After Lockup’ season 3 is centered around five couples who had appeared in the original series. It revolves around the after-prison lives of Marcelino and Brittany; Megan, Michael, and Sarah; Andrea and Lamar; Lacey, John, and Shane; and Tony and Angela.

Marcelino and Brittany, who had previously got married and currently have a daughter, are in conflicts with some of the latter’s past issues, such as drug addiction and alcohol abuse and Brittany’s prison ex, Amanda. They also need to fight a custody battle for Brittany’s son Giovanni.

Meanwhile, Lamar is released from prison once again and Andrea tries to convince him to move with her to Utah. Finally, Megan, Sarah, and Michael, who are involved in a complicated love triangle, need to maneuver further complexities with Sarah and Michael’s second child featuring in the relationship as well.

Lacey, John, and Shane are from Virginia Beach, VI; and Angela and Tony are from Grenada, MS. Both Shane and Lacey harbor secrets that can destroy everything. On the other hand, Tony gets his second release but this time, he needs to change for real.

What Can Life After Lockup Season 3 be About?

‘Love After Lockup: Life After Lockup’ builds up on the previous stories of couples featured in ‘Love After Lockup’. The reality series chronicles the lives of former inmates after they embark on a journey encompassing release from prison, meeting their partners, and then attempting to face life in its tough reality.

Fresh out of prison, they need to tackle multiple challenges on the outside, such as landing new jobs, handling the stress of relationships, raising children, and staying sober. Facing issues such as parole limits and the temptation to embrace old habits, the docu-series tries to answer one question — can these troubled individuals start afresh and survive in the real world?

Season 2 of the show continues to trace the rocky relationships, throwing in several major firsts. Toward the end, Michael drops a huge bombshell and blindsides Sarah. Andrea makes a plan, which goes for a toss, and her marriage starts crumbling to bits. Brittany and Marcelino have an epic battle. Michael plans a surprise for Megan but hides a shocking secret. Season 3 has already hinted that the “couples will encounter more twists, turns, and shocking moments than ever before” — according to We TV.

You can check out the official trailer for season 3 of the show below: