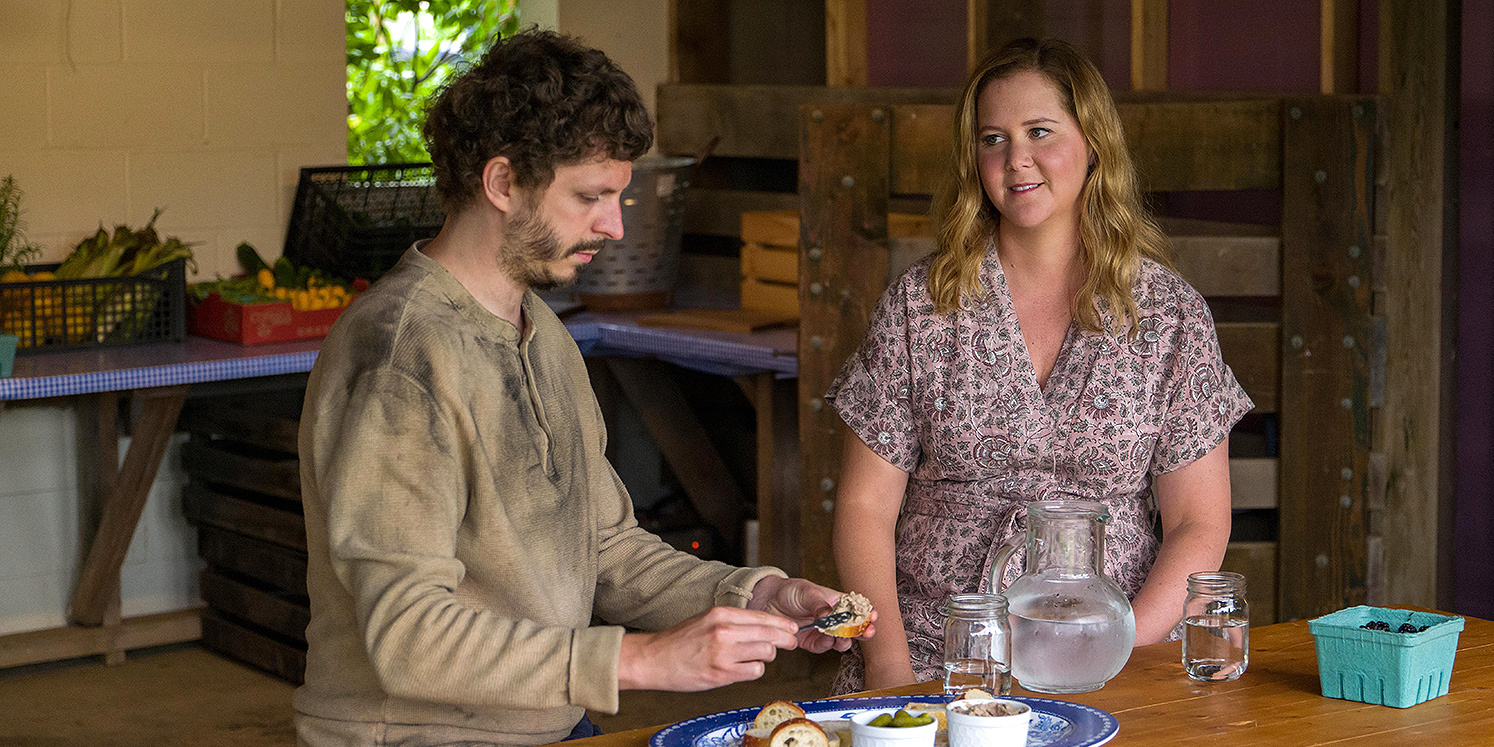 ‘Life & Beth‘ is a comedy-drama series that revolves around Beth and her seemingly perfect life. Soon, an unexpected incident occurs, after which she begins getting flashbacks of her teen self. This allows Beth to remember the journey she undertook to become the person she is today and learn who she wants to become.

Created by Amy Schumer, ‘Life & Beth’ is sprinkled with well-timed humor. The comedy series premiered in March 2022 and opened to mixed reactions from fans and critics. But the positive reviews have been good enough to make you want to give this show a try. Following the release of season 1, many fans are keen to get information regarding the next round. Well, if you wish to know the release date and other details about a potential season 2, here is all that we know!

‘Life & Beth’ season 1 released in its entirety on March 18, 2022, on Hulu. The inaugural season comprises ten episodes in total that have a runtime of 24-32 minutes each.

As for the second edition of the comedy series, here is all that we know. As of now, neither Hulu nor any of the cast members have come forward to announce the renewal of ‘Life & Beth.’ This means that we cannot be certain about the show’s future. However, it seems that Hulu tends to stick with comedies for at least more than one season. So, fans have a reason to stay optimistic and keep their fingers crossed. In addition, given the reputation and repertoire of Amy Schumer, it would make sense for the streamer to continue the series beyond its first season.

Moreover, ‘Life & Beth’ seems to be doing well enough to bag an order for another round. The series highlights the importance of stepping back and thinking about who we truly are and our goals in order to understand ourselves completely. This theme seems to have resonated with many viewers as they have shown love and appreciation for the idea behind the comedy-drama. So, if the show gets renewed soon and the potential new season begins filming by Summer 2022, we can expect ‘Life & Beth’ season 2 to release sometime in Q1 2023 or later.

Apart from Amy Schumer (Beth), who is the creator and the lead actor of the comedy series, ‘Life & Beth’ features a star-studded cast that includes Michael Cera (John), Michael Rapaport (Leonard), and Susannah Flood (Ann). All these main cast members are expected to reprise their roles in the second round if the show is greenlit.

In addition, there are several other actors that are likely to return for a potential second season, including Kevin Kane (Matt), Yamaneika Saunders (Kiana), Laura Benanti (Jane), Larry Owens (Clark), LaVar Walker (Lavar), and Rosebud Baker (Meri). Also, we cannot rule out the possibility of seeing some fresh faces as the series is likely to introduce new characters in the second installment, provided the show continues beyond its maiden run.

Life & Beth Season 2 Plot: What can it be About?

When Beth hears the news about her mother’s unexpected demise, frailties and cracks in her seemingly perfect life begin to appear. Beth and Matt arrange a funeral, which causes the former to dig through her past and reminisce about her life. So, she makes some changes in her life and works towards her real purpose. In the season 1 finale, she decides to be done with any regrets that might be holding her back and plans to move forward by cutting some old ties and forgiving people.

If the series gets the go-ahead for the second round, it is likely to focus on adult Beth and the decisions she makes in the present in order to work towards her goals. We will get to see the consequences of the actions and decisions that she took at the end of the first season. Other than that, ‘Life & Beth’ season 2 is expected to contain the same amount of humor and drama in the narrative to keep viewers hooked.

Read More: Is Life and Beth Based on a True Story?