When Does Life Below Zero Season 14 Premiere? 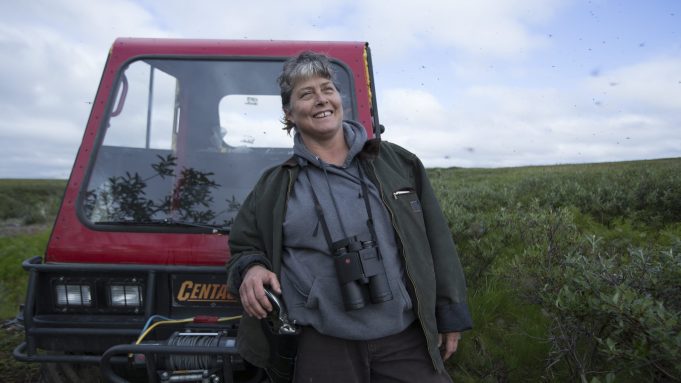 At times, each one of us gets this wild urge to leave the traditional mundane life behind and head into the wilderness. But rarely, do we manifest this dream in reality. However, certain daring survivalists have gathered the courage to ditch their comforts and live amidst nature. And ‘Life Below Zero’ is the true story of such individuals who have chosen a different lifestyle. They have decided to stay in the remote landscapes of Alaska while braving multiple challenges and dangers. Well, for ordinary people like us, sitting at home, their journey is definitely fascinating. And this is the sole reason, ‘Life Below Zero’ has spawned 13 incredible seasons to date. Let’s now go ahead and explore the details of the upcoming edition.

Life Below Zero Season 14 Cast: Who Can be in it?

‘Life Below Zero’ highlights the day-to-day and seasonal activities of subsistence hunters who have made their homes in the remote areas of Alaska. It follows these people as they struggle to survive in sub-zero conditions while trying to live off on resources provided by nature. Leading this group of survivalists is Sue Aikens, a resident of the Kavik River camp in Northern Alaska. This camp is seated in the far north, around 197 miles from the Arctic Circle.

Chip and Agnes Hailstone are a couple who lives with their seven children on the banks of the Kobuk River in Noorvik. While the rest of the cast members have moved from different cities, Agnes is an original Alaskan native. Glenn Villeneuve had landed in Alaska in 1999 after having shifted from Burlington, Vermont. He lives a solitary life in Chandalar, seated 200 miles from Fairbanks, Alaska.

Next, we have the fisherman, hunter, and dogsled racer Jessie Holmes, residing in Nenana, Alaska, along with his bunch of sled dogs. Andy Bassich has made the Yukon River his home and he lives here with his sled dogs. He had moved to Alaska from Washington D.C. Erik Salitan, a rugged wilderness explorer resides in Wiseman, Alaska. Rounding up the lead cast is Ricko DeWilde, who stays in a remote abandoned cabin near Huslia, Alaska. He is seen teaching his visiting children the tactics of subsistence living. In season 14, we expect the show to continue following the lives of the aforementioned cast members.

James Franzo, who has served as the narrator for most of the episodes, is expected to make a comeback in the upcoming outing as well.

Here is a preview from the upcoming season!

The harsh, unforgivable conditions of the Alaskan frontier make it seem like an entirely different planet. #LifeBelowZero pic.twitter.com/gFHZX0d2p3