Life Lessons with Uramichi-Oniisan Episode 5: What to Expect? 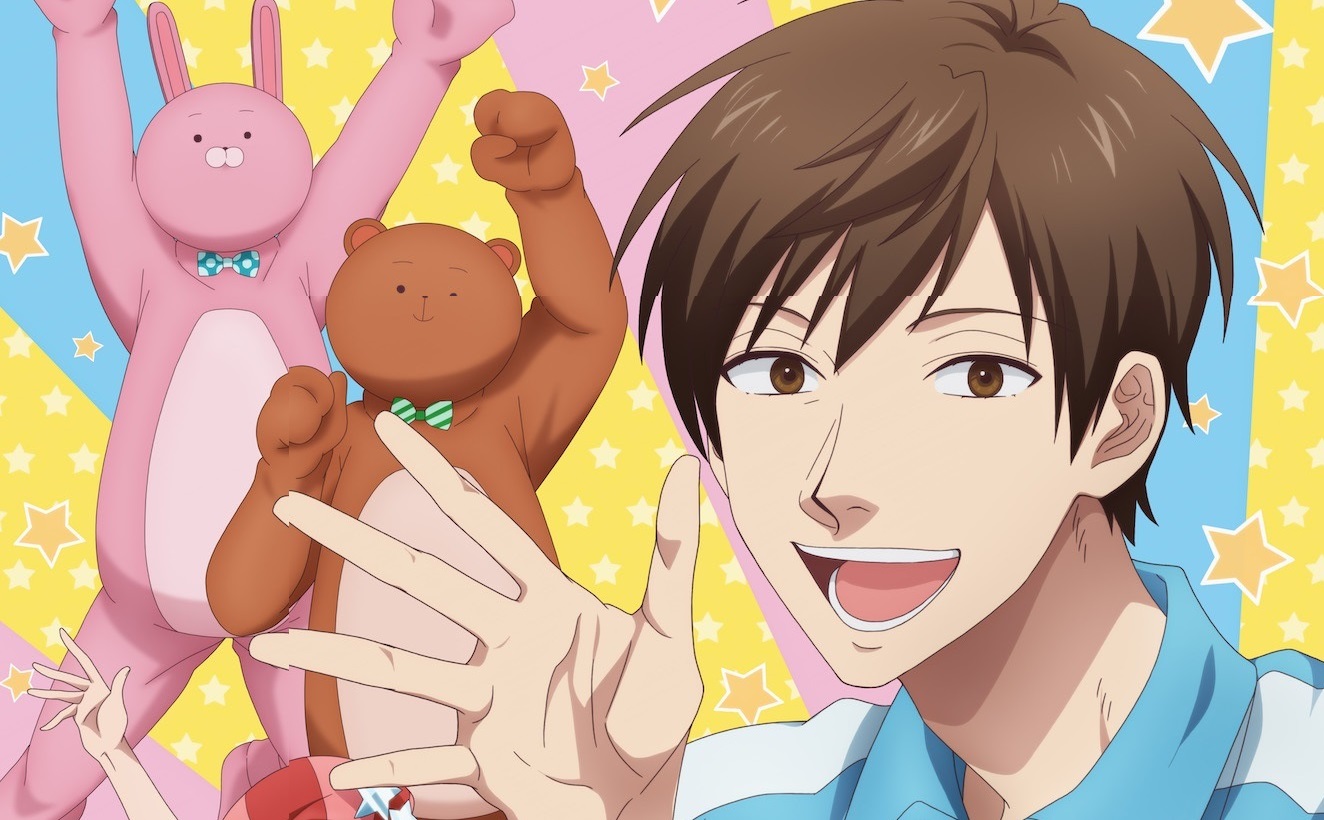 ‘Life Lessons with Uramichi-Oniisan’ or ‘Uramichi Oniisan’ dark comedy TV anime that is based on Gaku Kuze’s manga series of the same name. The show follows a failed gymnast in his early thirties who works as a host on a children’s educational TV program titled “Together with Mama.” Although he tries to maintain a jovial mood around kids, his emotional instability and inner darkness eventually show up in some form scaring his colleagues and children alike. The anime was first released on July 6, 2021, and here is everything you need to know about its upcoming episode.

‘Life Lessons with Uramichi-Oniisan’ episode 5 titled ‘When This Performance is Over’ is scheduled to premiere on August 3, 2021, in Japan. It will be broadcast at different times on TV Tokyo, BS11, Wowow, HTB, and Animax. The series is animated by Studio Blanc, with Nobuyoshi Nagayama helming the directorial team and Tōko Machida leading the writing staff.

The music is composed by Kei Haneoka, and the characters are designed by Mizuki Takahashi and Yusuke Shibata. “ABC Taisō,” the opening theme song, is performed by Mamoru Miyano and Nana Mizuki while Mamoru Miyano has sung “Dream on.”

Funimation has licensed ‘Life Lessons with Uramichi-Oniisan’ for streaming outside Asia. People from the British Isles, Canada, U.K, and the United States can watch the comedy TV anime with English, Spanish, and Portuguese subtitles here. In Scandinavian countries, the show is accessible on Wakanim.

In episode 4, titled ‘Long, Hot Summer’ or ‘Endoresu Mōsho,’ Uramichi and his colleagues head to a beach despite the cold weather to shoot for the program. They work till evening and wear summer clothing throughout the day. Unsurprisingly, Iketeru catches a cold and couldn’t come for shooting the following day.

Uramichi, Tobikichi, and Mitsuo all feel that he got sick because of their actions and blame themselves although they do not confess it to their peers. In his absence, Uramichi, as Bacterian, saves the day by delivering an important message about aiming high in life and not indulging in unnecessary competition with peers. He and his colleagues grab a glass of beer after work, but the next day Mitsuo gets sick.

Although Tobikichi tries to trick children by wearing his costume, they immediately recognize that he is an imposter. In episode 5, Uramichi may struggle to recall something important to him. He may have some necessary plans that will occupy him.