What is Lil Twist’s Net Worth? 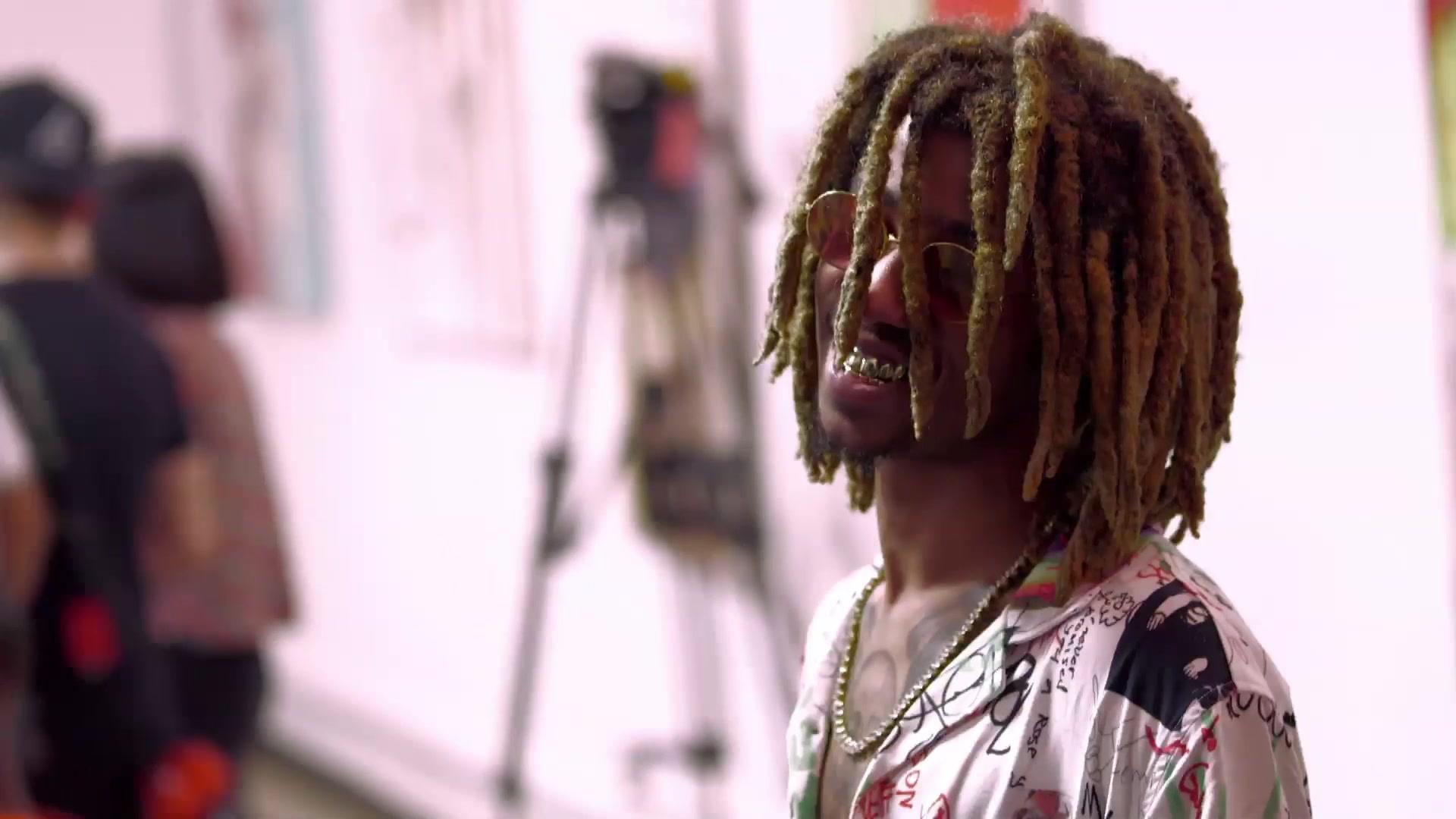 Lil Twist or Christopher Lynn Moore is a rapper from Texas, who got an early start in the music industry. He’s been rapping since the age of seven but got noticed when he opened for a Lil Wayne concert back in 2007. Lil Wayne was visibly impressed and took the young rapper under his wing, by flying him to Atlanta to see if he was as good in a studio, recording albums. It marked the end of Lil Twist’s school life and his transition to a full-time career in music. So how much is Lil Twist worth today? Let’s find out how he’s made his money before answering that.

How Did Lil Twist Make His Money?

Lil Twist recorded his debut single “The Texas Twist” at the age of 10, which then went on to top the Dallas charts for six weeks. After the successful opening for Lil Wayne, he became a member of Young Money and released some albums under the label. ‘Don’t Get it Twisted,’ his first solo album and ‘Bad Decisions,’ gave the rapper his claim to fame. Apart from that, Lil Twist has toured extensively and performed with other known artists like Cory Gunz and Mishon.

He has numerous mixtapes and compilation albums, including hits like ‘The Golden Child’, ‘We Are Young Money’, and ‘Year Book.’ In fact, ‘We Are Young Money’ even made it to the top of the US rap charts. Apart from his solo career, which is noteworthy, Lil Twist appears as a guest rapper in Justin Bieber’s ‘Twerk’ and ‘Wind It.’ He has also collaborated with Miley Cyrus on ‘Do What I Want.’

Lil Twist hasn’t just made a name for himself in music but has also ventured into films and television shows. He is a part of ‘Fish Hooks,’ the series, and has appeared alongside Bow Wow in ‘Lottery Ticket,’ in an uncredited role. Most recently, Lil Twist can be seen in We TV’s ‘Growing Up Hip Hop.’

As of 2020, Lil Twist’s net worth is estimated to be close to $4 million. Most of Lil Twist’s income is from his career as a professional rap artist. However, his television appearances must add to his wealth as well. There’s currently no information about his annual earnings or his asset valuations.

However, Lil Twist is looking to increase his income by having another show on We TV. The rapper has recently made a post about the network hosting the Twist Show, which is perhaps going to be a reality series following the daily life of Lil Twist. From the looks of it, the fans are on board with the idea and Lil Twist believes it is a good chance for him to make more money.

Therefore, it is clear that Lil Twist is still somewhat on the precipice of success. At the age of 27, the rapper is looking to venture out and try his hand at other projects, all of which will help him consolidate his wealth.