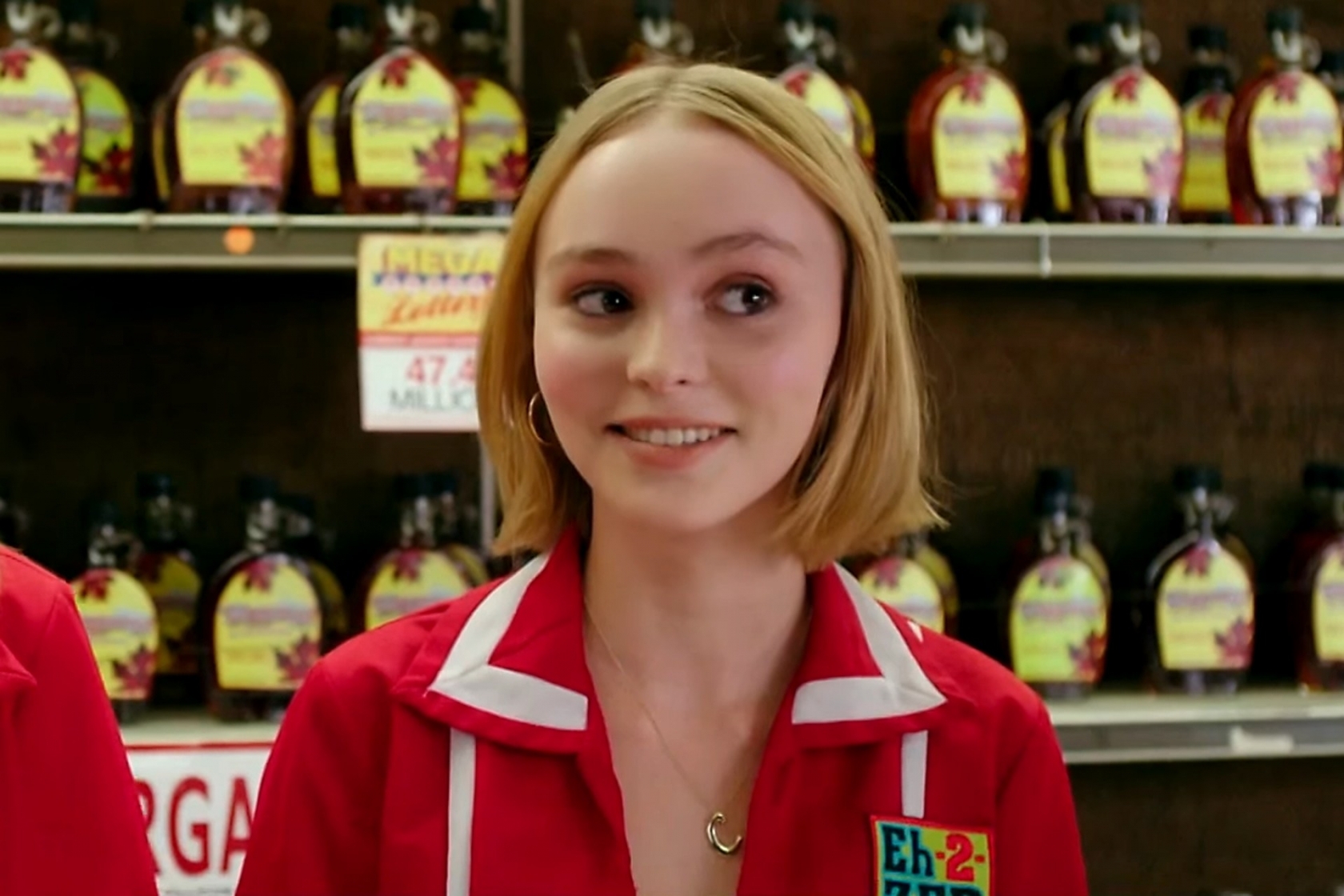 American actor Johnny Depp and French singing sensation Vanessa Paradis’s daughter, Lily-Rose Depp made her debut with a cameo role in the 2014 film ‘Tusk’. Ever since she was a child, she has been constantly at the center of media attention. In school, Lily-Rose performed well academically. She was a part of the debate team, and also participated in dance and music performances. Her teachers and classmates loved her. People close to her describe her as bright, funny and kind-hearted. She dropped out of high school in the year 2016 to pursue a career in acting.

In the same year, she reprised her role from ‘Tusk’(2014) in the second film of the True North trilogy, ‘Yoga Hosers’ (2016), a spin-off that allowed her a bigger screen space. Depp appeared in Stéphanie Di Giusto’s directorial debut ‘The Dancer’ (2016) that premiered at the Cannes Film Festival in 2016. Her performance in the film earned her several accolades, including a nomination for the Most Promising Actress at the 42nd César Awards and Most Promising Actress at the 22nd Lumières Awards. In that year itself, Depp starred alongside Natalie Portman in Rebecca Zlotowski’s directorial ‘Planetarium’ (2016). Then onwards, she has appeared in quite a number of projects.

In 2018, the actress was cast opposite Laurent Lafitte in director Vincent Mariette’s semi-horror flick ‘Les Fauves’ (Savage). She also bagged a leading role in director Louis Garrel’s romantic comedy ‘A Faithful Man’ (2018) in the same year. The movie premiered at the Toronto International Film Festival. Depp’s performance in the film was praised, and she got nominated for the Most Promising Actress for the second time at the 44th César Awards. Later, she appeared in the short documentary on Netflix called ‘Period: End of Sentence’, with Priyanka Chopra elaborating how The Pad Project empowered women in Delhi to start their own business of making sanitary pads. The documentary won the Academy Award for Best Documentary (Short Subject).

In June 2019, Depp starred in ‘Quel joli temps pour jouer ses vingt ans’ (My Last Lullaby) (2019), director Pauline Garcia’s French short drama that deals with the touching story of a twenty-year-old’s realization of a huge loss. The protagonist, at the age of twenty, faces a tragedy for the very first time in her life, when her grandfather passes away. The entire family comes together for the funeral at the grandparents’ house – a place brimming with nostalgia. Without taking it into notice, the lead character is led forward to confront her loss, as if the end of summer marks the end of her frivolity, making her come to terms with the harsh realities of life.

Lily-Rose Depp stars as Paloma, and the rest of the cast includes Félix Maritaud, Emmanuel Salinger, Alexandra Stewart, Florence Thomasin, Arnaud Binard and Alysson Paradis. The film won Best Picture at the 2019 New York Film Awards, and Best Narrative Short at the 2019 Los Angeles Film Awards. The movie received great critical response with special praises for Depp’s portrayal of the lead character. At this point you must be wondering what is the next Lily-Rose Depp movie or TV show? Well, here’s the list of upcoming Lily-Rose Depp films and TV shows scheduled to release in 2019 and 2020. We can only hope that the latest Lily-Rose Depp movies would be as good as some of her recent ones.

The forthcoming Belgian-Canadian dramatic thriller about the opioid crisis, ‘Dreamland’ is all set to star the likes of Armie Hammer, Gary Oldman, Evangeline Lilly, Greg Kinnear, Michelle Rodriguez, Luke Evans, Kid Cudi, Veronica Ferres, and Lily-Rose Depp. Nicholas Jarecki has written and directed the film. The film brings together three intriguing stories from the opioid world: a drug trafficker arranges a multi-cartel Fentanyl smuggling operation; an architect discovers the truth behind her son’s involvement with narcotics; and a university professor is faced with an unanticipated turn of events as he learns more about his research employer. Lily-Rose Depp will be seen as Emmie Kelly in the film. Principal photography for the film commenced in February 2019. Currently, the project is in the post-production stage. It is scheduled to hit the theaters in 2020. We have to wait till any official announcements are out regarding the exact date of release. 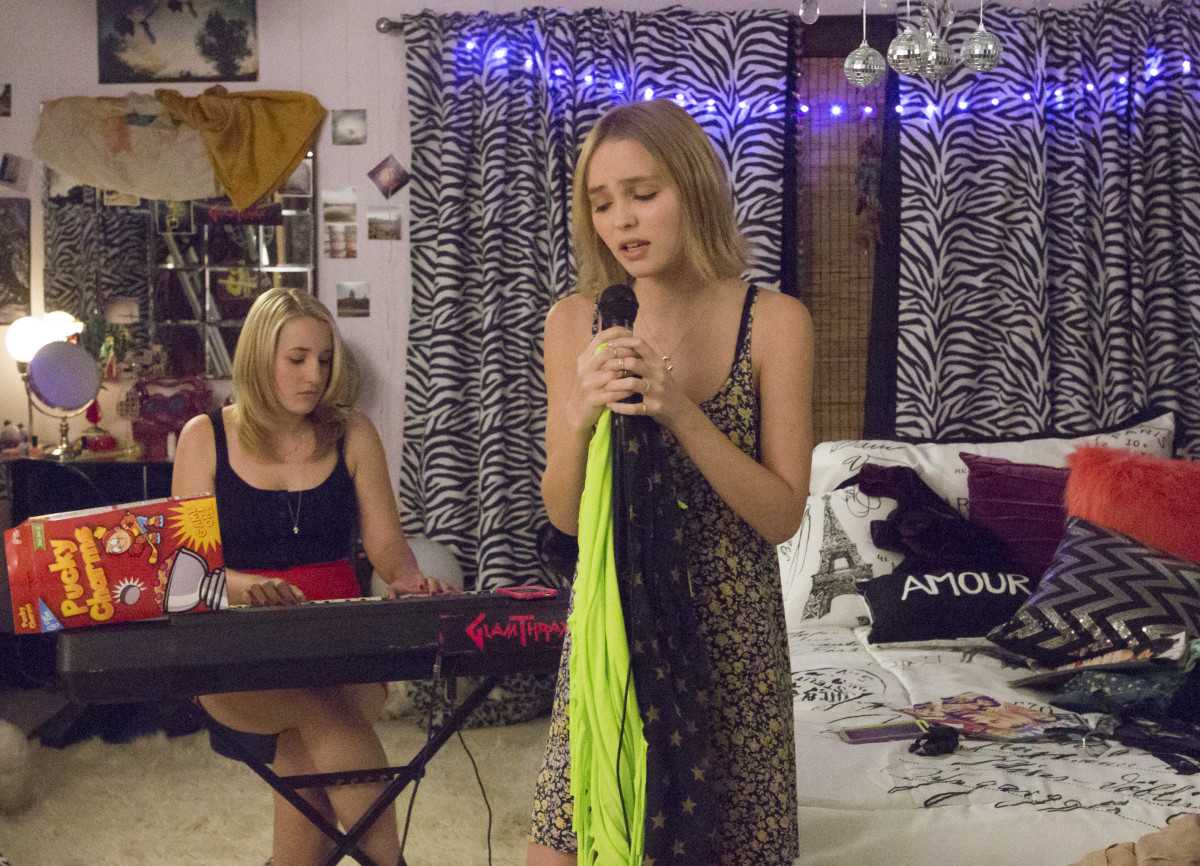 Written and directed by Kevin Smith, another installment of the True North trilogy is expected to come out soon. After ‘Tusk’ (2014) and ‘Yoga Hosers’ (2016), ‘Moose Jaws’ would be the third film of the trilogy. Both the previous films failed to make a lasting impression on the audience. While the first film did considerably well at the box office, the second one was a complete failure, both critically and commercially. Now we have to wait for ‘Moose Jaws’ to see if it manages to do something novel this time. The cast consists of Genesis Rodriguez, Lily-Rose Depp, Jason Mewes, Harley Quinn Smith, and Harley Morenstein. However, the makers have not provided us with any updates regarding the production of this movie. 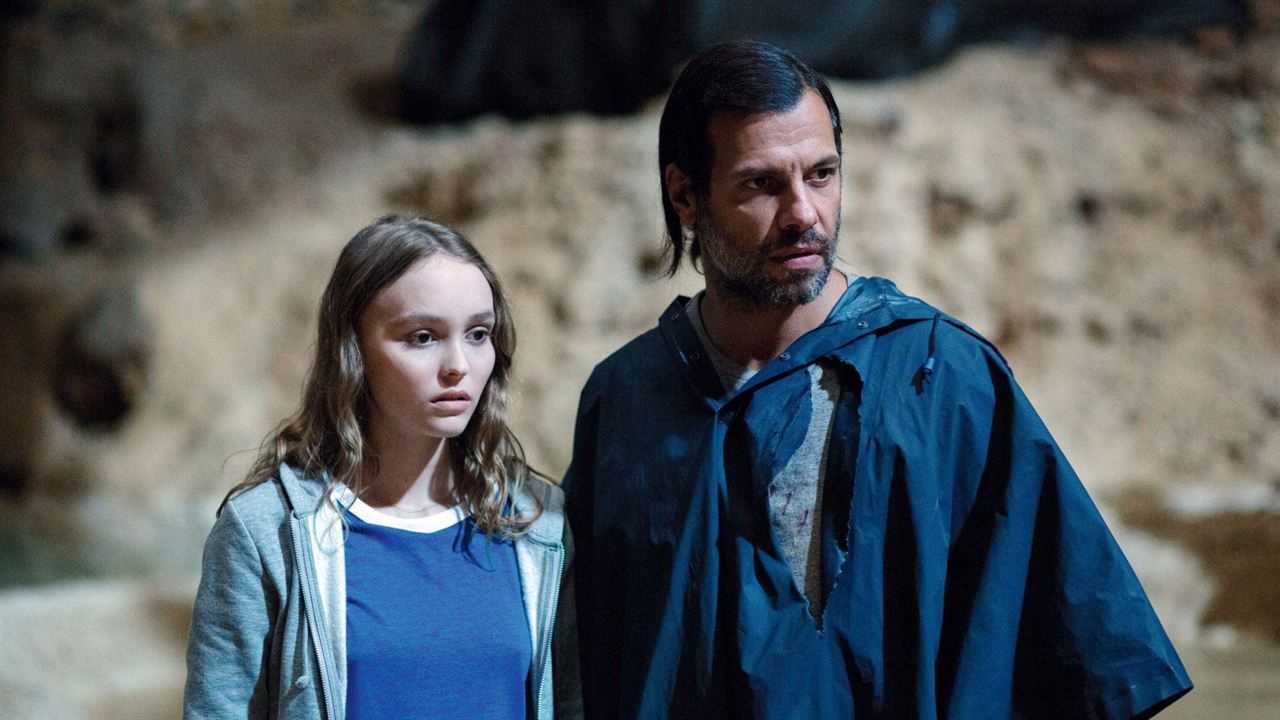 This upcoming science-fiction thriller stars Colin Farrell, Tye Sheridan, Lily-Rose Depp, Isaac Hempstead Wright, Fionn Whitehead, and Viveik Kalra, among others. Neil Burger has written and directed the movie. The film is set in the near future, where a group of voyagers is sent on a multi-generational mission, in the quest for a new home for mankind. The mission soon turns out to be a journey into insanity, as the entire crew reverts back to the most primal state of human beings. It becomes difficult to identify what is more dangerous – what awaits them outside the ship or who they have transformed into while staying within the ship. The project was announced earlier this year, and quite interestingly, it was described as “Lord of the Flies in space”. Principal photography for the movie began in June 2019, in Romania. The film is in the post-production stage now and does not have a release date as of yet. We have to keep a close watch to know when this interesting sci-fi piece would hit the big screen. 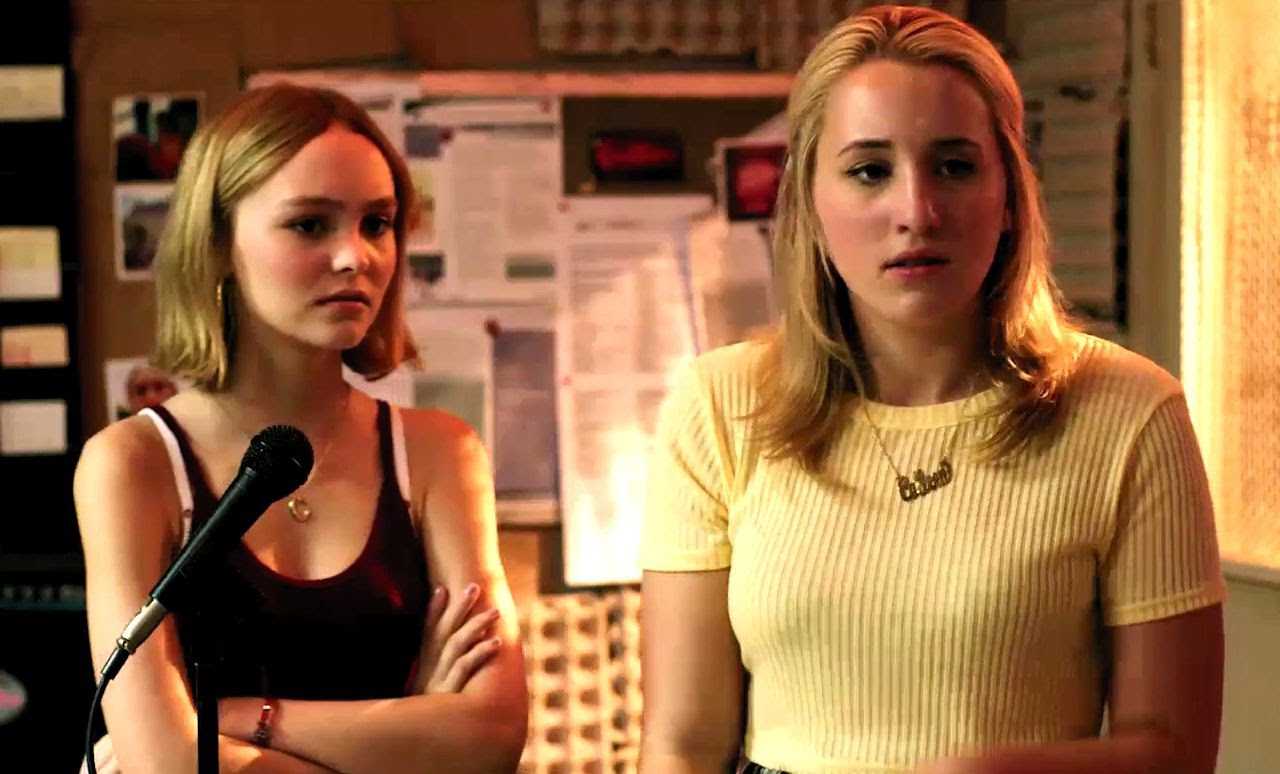 Director David Michôd’s historical period drama ‘The King’ stars some big names such as Robert Pattinson, Timothée Chalamet, Ben Mendelsohn, Joel Edgerton, Lily-Rose Depp, Sean Harris, Thomasin McKenzie, Tara Fitzgerald, and many others. Depp plays Catherine of Valois in the film. The plot chronicles the journey of the wayward Prince Hal, who is crowned as King Henry V after the death of his tyrannical father. Now he must deal with the emotional leftovers of his past, and the war that his father left behind, while finding his way through the crude politics of the palace. Joel Edgerton and David Michôd have written the script. The film premiered at the Venice Film Festival and the London Film Festival on September 2, 2019 and October 3, 2019, respectively. It is set to be distributed by the world’s largest streaming network, Netflix in November this year.