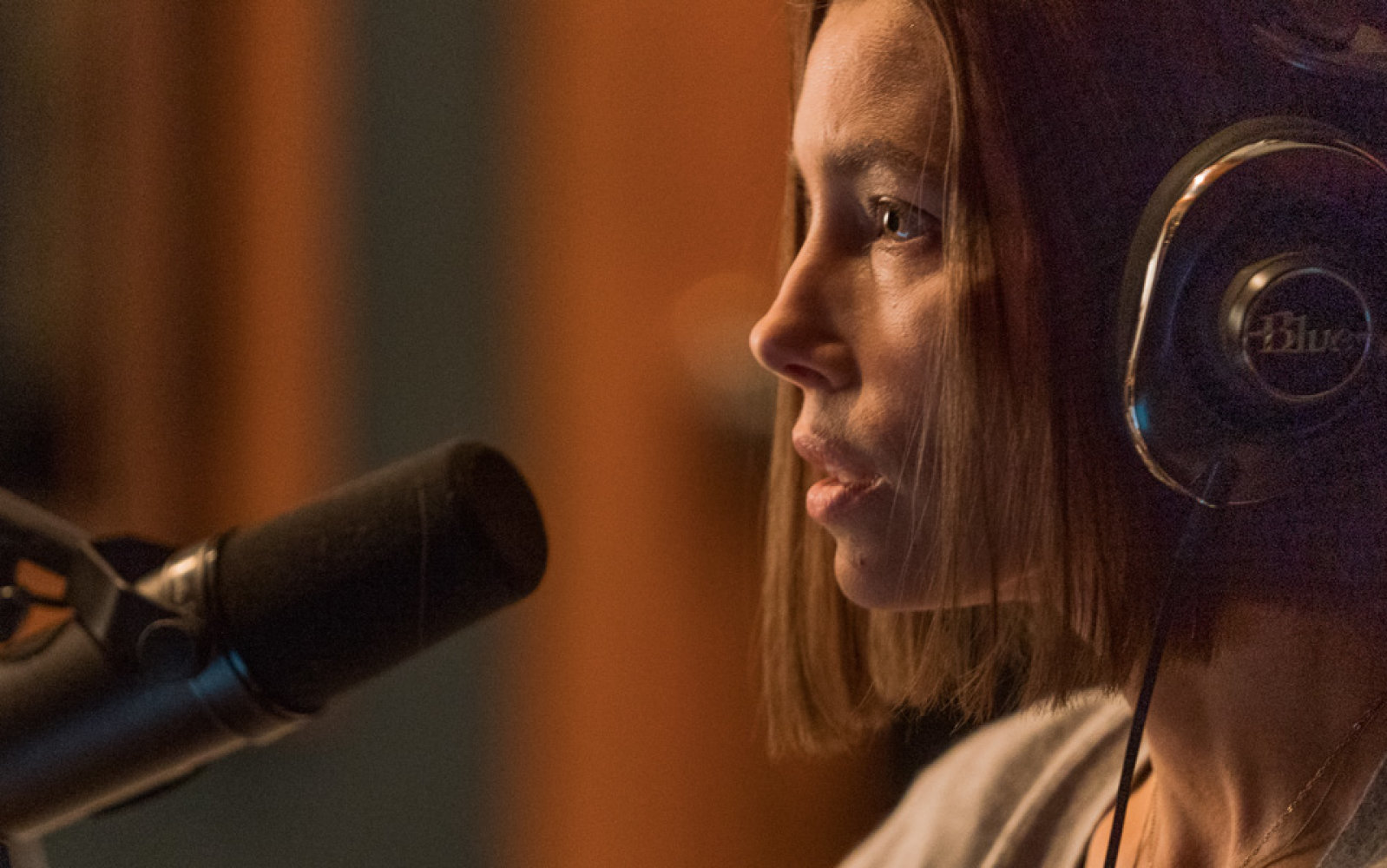 When it comes to paranormal-themed podcasts, one name that immediately strikes our minds is ‘Limetown’. Created by Two-Up Productions, it was released on July 29, 2015, and instantly, within a span of just two months, progressed to become the number one podcast on iTunes. Drawing comparisons from ‘Serial‘ and ‘The X-Files‘, it is written by Zack Akers and Skip Bronkie.

Based on this eponymous podcast is Facebook Watch’s ‘Limetown’, which revolves around the American Public Radio journalist, Lia Haddock, who investigates the mysterious disappearance of around 300 people in a small town in Tennessee. The podcast-to-series adaptation has original writers Akers and Bronkie on board as its executive producers.

Limetown Cast: Who is in it?

Jessica Biel stars as the protagonist Lia Haddock and also serves as one of the executive producers for ‘Limetown’. Golden Globe and Emmy nominee, Biel, is best known for starring as Mary Camden in the longest-running family drama on tv, namely, ‘7th Heaven’. Her other notable acting credits include performances in ‘The Texas Chainsaw Massacre’, ‘The Rules of Attraction’, ‘Blade: Trinity’, ‘Stealth’, ‘The Illusionist’, ‘The A-Team’, ‘Hitchcock’, and ‘The Sinner‘.

Limetown Plot: What is it about?

‘Limetown’ is a wonderful example of retelling a suspenseful mystery story twice. Adapted from the incredibly popular, 2015-released podcast, it faithfully narrates the events from its original source material minus any redundancies. For most fans, this podcast-to-series transition comes as a welcome piece of news — since they get to visually witness the story arcs they had imagined in an audible-only format. And with a promising lead like Jessica Biel, ‘Limetown’ is as engrossing as its parent podcast.

So, what is ‘Limetown’ all about? The addictive conspiracy-thriller is about Lia Haddock, an investigative journalist working for American Public Radio (APR). She is obsessed with a decade-old story when, in 2003, a town named Limetown in Tennesse witnessed a weird phenomenon. It housed an experimental community of neuroscientists researching on some mysterious projects. However, all of a sudden, the entire population (men, women, and children) of 326 inhabitants disappeared into thin air — eight months after moving to Limetown. This bizarre incident witnessed international publicity but with time, faded away from people’s memories. Nobody could explain what actually happened. As per conspiracy theorists, there is a network of limestone tunnels under the town that was guarded by a private security crew and who did not allow anyone to enter the perimeter for three days prior to the sudden departure.

But Lia, even after 10 years, is adamant in unearthing what actually happened to those scientists. And she has her reasons. Her uncle, Emile Haddock, for whom she had a deep fondness, was among the researchers who had moved to Limetown. Although at that time Lia was still very young, she currently wishes to find out where he disappeared without leaving any trace. She also is hell-bent on discovering why was he even there in the first place and what was the scientific community doing in the settlement.

As a result, Lia takes matters into her own hands and heads to the site, where she starts recording her findings. She lands in the town and begins unraveling the strangest aspects of the location. She learns that a massive neuroscience research community was built and its researchers were conducting weird, ambiguous experiments on the residents. Lia keeps a record of these happenings and decides to narrate them on the radio — thereby, shedding new light on one of the biggest mysteries in history.

‘Limetown’ basically begins by embracing its central storyline which attempts to answer, where did these people go? It uses this primary plot to examine people looking to coping with loss. The series also seeks to explore how someone could go crazy searching for answers. On the other hand, it takes us deep into a strange, sci-fi world — that leads to a broad mystery. Entwining all these elements, ‘Limetown’ starts off with a promising premise and definitely manages to keep viewers vested in knowing how the fictional story finds its closure.

Limetown Season 1 Release Date: When will it premiere?

‘Limetown’ season 1 premieres on Wednesday, October 16, 2019, at 3 p.m. ET on Facebook Watch. It originally premiered at the 2019 Toronto International Film Festival. The first two episodes are available on the release date on Watch. Additional episodes will be released on a weekly schedule on the platform

You can watch the official trailer for ‘Limetown’ Season 1 below. You can also head to the show’s official site.