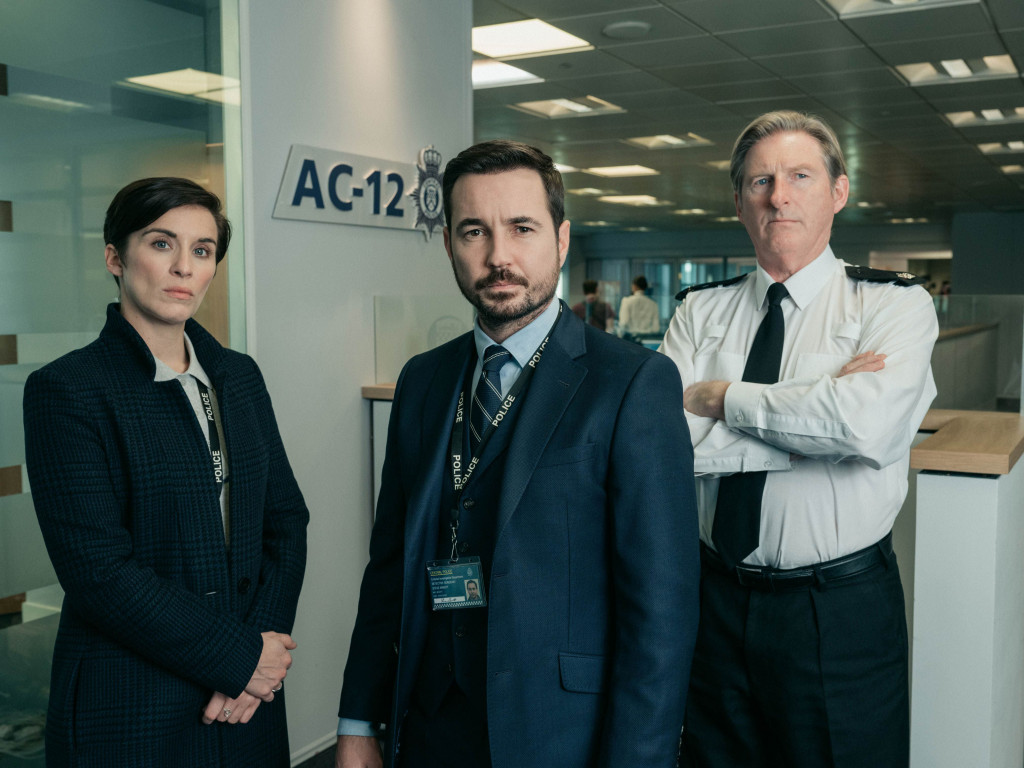 ‘Line of Duty’, a BBC police procedural series, is created and written by Jed Mercurio. Directed by Mercurio, alongside David Caffrey, Douglas Mackinnon, Daniel Nettheim, Michael Keillor, John Strickland, and Sue Tully. The show first premiered on June 26, 2012 on BBC Two, proceeding to become the channel’s most successful drama show, garnering a total of 4.1 million viewers after its release. Season 2 and 3 premiered on February 12, 2014 and March 24, 2016 respectively. The fourth season started airing on 26th March 2017 on BBC One. Season 5 aired on BBC One from 31st March 2019 to 5th May 2019. For the US audience, ‘Line of Duty’ is available on AcornTV.

This multiple award winner and one of the Top BBC shows of all-time is now due for its sixth installment. So when does season 6 release, what’s the plot, and who stars in its episodes? Here’s everything we know about the next season. Read on!

Line of Duty Cast: Who is in it?

Line of Duty Plot: What is it about?

‘Line of Duty’ revolves around partners Arnott and Fleming who work in AC-12 under the supervision of Hastings, alongside Carmichael of AC-3 and a few officers from AC-9. Arnott, a former authorized Firearms Officer, is posted in AC-12 after he refuses to cover up for an illegal shooting orchestrated by his screw. On the other hand, Fleming is an adept and expert undercover officer who possesses keen investigative insights. The series follows this team as they solve several cases related to corruption. They uncover various undercover operations where the cops have deep-rooted links to an organized crime group. Many corrupt cops are exposed, such as D.C.I. Tony Gates, D.I. Lindsay Denton, Sergeant Danny Waldren, D.C.I. Roseanne Huntley, and  D.S. John Corbett.

Now, if you have followed the series, you will know that season 5’s finale ends with an epic 90-minute-long episode, delivering a shocking twist. When season 3 concludes with the death of corrupt cop Cottan, he tries to tell something to Fleming. He blinks when she reaches the letter ‘H’, but she fails to focus on Cottan’s hands. He attempts to signal ‘H’ with his fingers, which in Morse Code means four dots, indicating four corrupt cops. But Fleming misunderstands his sign and focuses on ‘H ‘ instead, thinking it to be the name of one corrupt officer. However, season 5 reveals that they had been on a wild goose chase the whole time. The case is finally cracked by Arnott and Fleming who discover that ‘H’ is not one person, but a team of four corrupt senior officers working together. Apart from Cottan and Hilton, the third bent copper is revealed to be police lawyer Gill Biggeloe. However, the identity of the fourth member is yet to be disclosed. When the truth is finally unraveled, Gill tries to contact the OCG, but she is unsuccessful and arrested.

Line of Duty Season 6 Release Date: When will it premiere?

Line of Duty Season 5 premiered on BBC on March 31, 2019. As far as a sixth season is concerned, we have good news for the fans. As per BBC’s announcement in 2017, the channel had confirmed that ‘Line of Duty’ would be renewed for two more seasons after season 4. As part of this deal, season 5 has already aired, and we are waiting for season 6.

Season 5 had debuted after two years in 2019 since writer Mercurio was working on the other hit series ‘Bodyguard‘. Hence, although we can expect ‘Line of Duty’ season 6 to premiere sometime around 2020; it might get delayed to Spring 2021 as well. There’s no official confirmation about the exact date — something, which we shall address as soon as we get an update. As of this writing, Mercurio had not begun writing the scripts for season six of Line of Duty. He has said, “Series six has been commissioned which we’re going to shoot hopefully in the next couple of years.”

Just like its predecessors, season 6 should also comprise six episodes and will likely see Hastings, Fleming and Steve Arnott returning as primary characters. The major questions that need answering this time are — what are the reasons behind Hasting’s shady behavior and who is the fourth bent cop of ‘H’? The former’s actions have not been entirely honest throughout the episodes. So, is the understanding AC-12 boss corrupt? After all, nobody can escape from the tangles of this organized crime gang. Although he was the earlier suspect and has now been released, we know Mercurio’s style. With his shocking twists and turns, the last ‘H’ candidate can be anybody!

While we wait for Line of Duty season 6, check out the season 5 trailer to refresh your memories. If you haven’t seen the show yet head over to Acorn TV or BBC to catch all the episodes of the previous seasons.