Lisey’s Story Episode 5: What to Expect 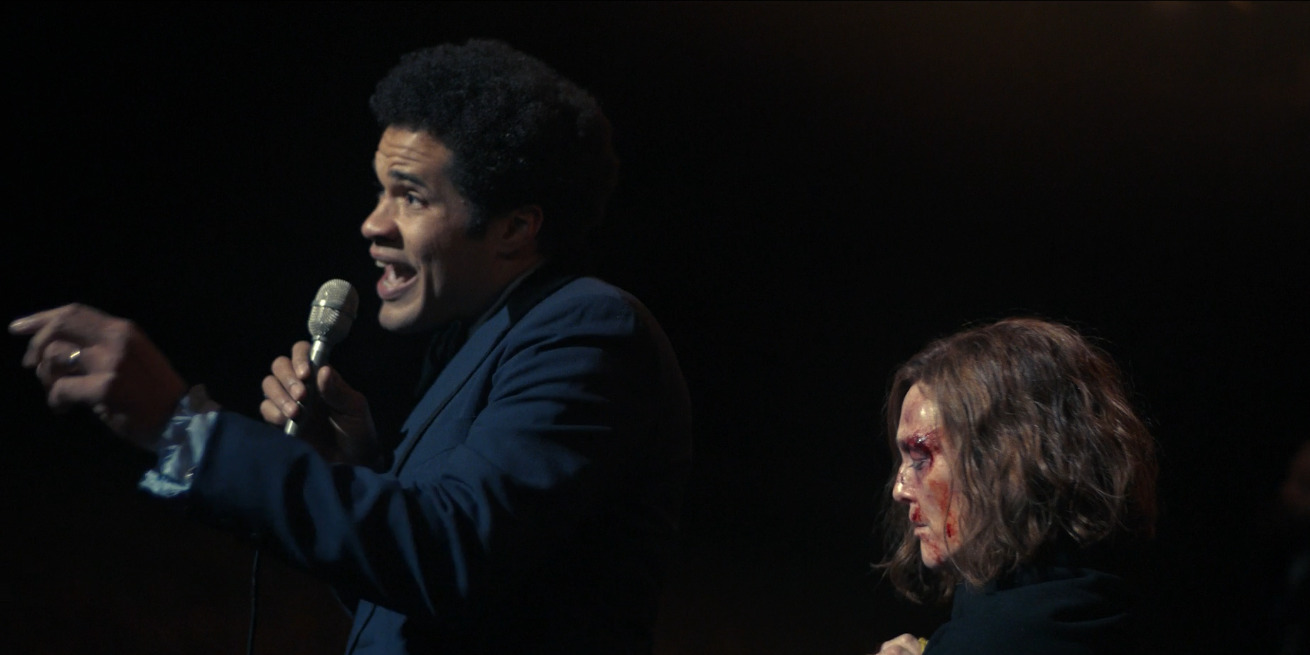 In the previous episode of Stephen King’s original psychological horror-thriller limited series ‘Lisey’s Story,’ Lisey gets heavily injured as Jim Dooley incapacitates her body. The shock of the incident takes Lisey back to the world of Booya Moon, and through association, she visits Scott’s childhood days. As Lisey’s spiraling thoughts are explored through discordant events, Amanda gets a premonition that something bad has happened to Lisey. The specter of Scott communicates with Lisey through a deep-rooted psychological connection between the two. If you seek to brush up on your memory of the previous episode, there is a detailed recap section below. But before that, let us take a quick look at what is in store for the upcoming episode 5 of ‘Lisey’s Story.’ Here are all the details about the next episode.

Where to Stream Lisey’s Story Episode 5?

In the fifth episode of ‘Lisey’s Story,’ the psychological disturbance may give Lisey more time to reflect, and she may find her next clue in the Bool Hunt. Contented with the unpublished manuscript, Jim Dooley has disappeared for now, but he has threatened more harm if Lisey contacts the police. Lisey may be compelled to involve the police nonetheless, especially if pursued by her strong-willed sister Darla. Now overwhelmed by the memory of Scott, Lisey may have a complete breakdown. And we are yet to know the significance of the shovel. The fourth episode takes us on another journey to Scott’s inner world, as Lisey’s memory becomes clearer. The narrative will keep going back to the past to unearth secrets of the future. The episode may give us an update on Amanda’s deteriorating mental health. And was Scott really working on a follow-up of his bestseller book ‘Relic’? The episode will perhaps reveal the truth. Lastly, the series is yet to take us back to the moment of Paul’s death, which seemingly left a lasting blank space in Scott’s life.

In the fourth episode of the series, the evil and deranged figure of Jim Dooley catches Lisey by surprise, and we see the abject torture of Lisey in the hands of Dooley. It is far from a happy sight, and some people may find it acutely distressing. But as the healing process begins, Lisey is taken back to her second visit to the world of Booya Moon. We see that the conjuring of the world is presupposed by a flow of water. As Scott and Lisey enter the magic realist landscape, they are threatened by the fantastical creature called the Long Boy. Lisey gets scared, and Scott tells her about the time when he took Paul to Booya Moon. We revisit Scott’s childhood and are formally introduced to the pool that has healing powers. Lisey is taken by an overwhelming outpour of emotion, and the final scene sees her breaking into tears.

Read More: Is Lisey’s Story Based on A Stephen King Novel?