Lisey’s Story Episode 8: What to Expect? 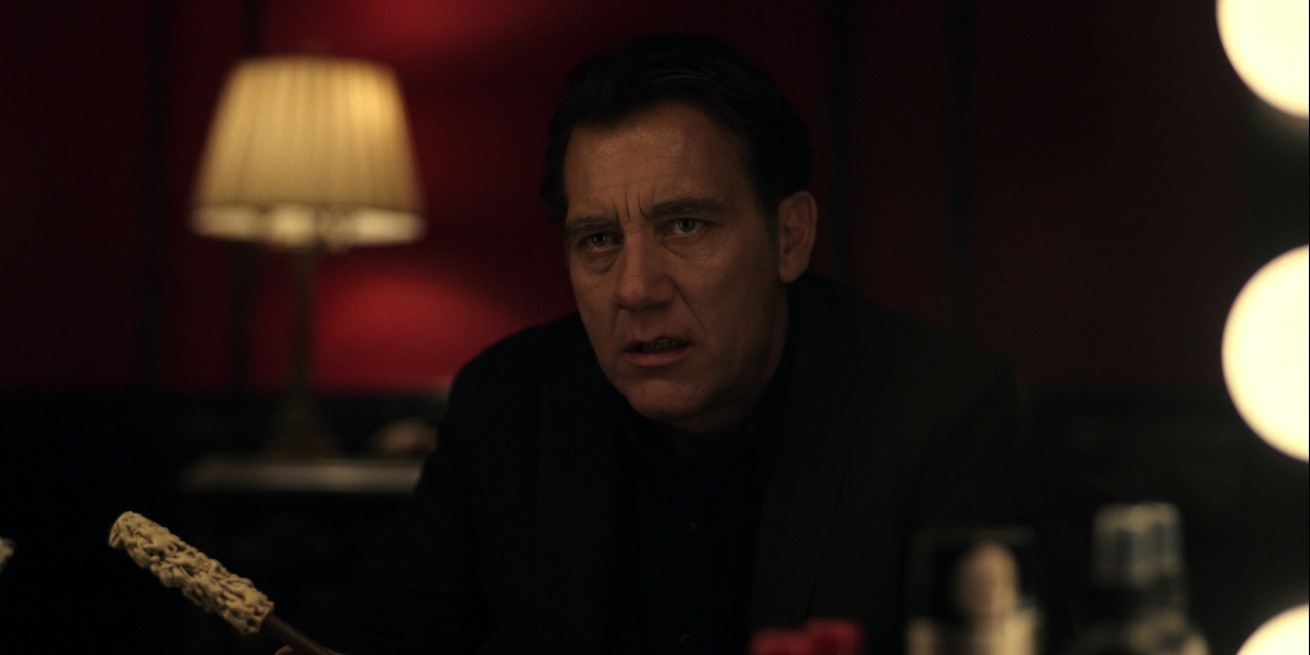 In the seventh episode of Stephen King’s miniseries ‘Lisey’s Story,’ Scott’s death is reenacted and we find him by the pool. Back in the presently unfolding story, Dooley arrives at the Landon house as per our anticipation, and the finale is played out in a chilling backdrop. If you want to update your memory on the latest episode, you can find yourself a detailed summary section presented below. However, before you do that, lets us take a quick look at what’s in store for episode 8 of ‘Lisey’s Story.’

‘Lisey’s Story’ is available exclusively on niche streaming platform Apple TV+. It is not yet available for streaming on other popular platforms, and you may need a subscription to watch the episode. The Apple original platform has an array of original series that would give you an incentive to opt for a subscription.

The eighth episode, which would also be the final one in the story, will presumably bring the story to its final pages. All of the major questions that keep the viewers engaged throughout the narrative will be answered, in all likelihood. Some characters may die, and Dooley is the prime contender to have a tragic ending. Delusional Dooley thinks he is a prophet, but the story would perhaps suggest otherwise. Lisey’s life will come a full circle meeting her destined end. Maybe both the tranquilizer and the shovel will come into use to write a conclusion to his character. The story may also give a mind-bending turn, since it is Stephen King we are talking about, and the audience has to brace themselves. In any case, we expect a chilling spectacle of an ending, resembling the dark color palette of the story.

The seventh episode begins with Scott entering the venue of a book unveiling event. He is caught in a bout of cough, and as he walks up on stage, he barfs a splash of water and falls senseless. His attendees take him to a hospital. Lisey gets a call dead at night and rushes to see Scott. Scott dies in Lisey’s presence and takes his final leap to the world of Booya Moon. In the present, Lisey prepares herself for the encounter with Dooley on a rain-drenched night. Lisey gets to know that Scott was writing a novel about her. Lisey decides to let the story unfold itself. Dooley comes with a plan. After killing officer Dan, Dooley progresses to kill Lisey. Lisey tries to talk him out of it, but Dooley unleashes menace. After tackling Amanda and Darla, Dooley comes to suffocate Lisey, and after a moment of struggle, Lisey takes Dooley to the world of Booya Moon. Dooley is visited by the ghastly specter of Long Boy.