Lisey’s Story Season 2: Everything We Know 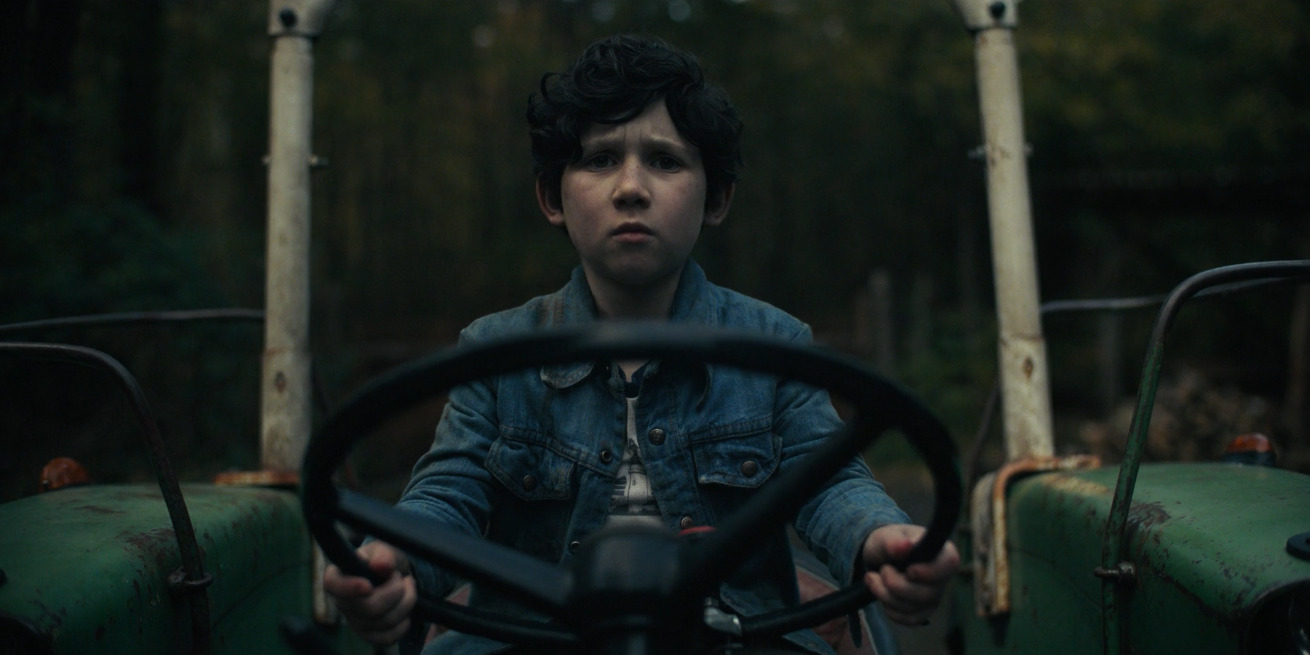 When it comes to horrors, only a few writers can replicate the brooding ambiance of Stephen King’s novels, and one of them is Mr. King himself. Directed by Pablo Larrain, ‘Lisey’s Story’ is a horror drama miniseries adapted to the screen by King from his award-winning eponymous novel. Although the narrative is woven around Lisey, there are stories within stories, which create a labyrinthine network of memories. Thus, the narrative oscillates between a forgotten past and a future that is yet to be written.

Lisey is haunted by her dreams and destiny while facing a grave threat in the figure of Jim Dooley, her late novelist husband’s menacing fan. Driven by a superb cast and depicted with slow-burning meditation, the Apple TV+ original psychological thriller takes one by surprise by the time it reaches its end. Following the cliffhanger moment of the season finale, fans must be curious about the prospects of a second season. If you are looking to find answers, allow us to divulge what we know.

‘Lisey’s Story’ season 1 premiered on June 4, 2021, on Apple TV+, and concluded with the season finale on July 16, 2021. The first season comprises eight episodes with runtimes ranging between 47 and 52 minutes per episode.

As far as the second season is concerned, here’s what we know. In an interview with Variety in 2017, King expressed his wish to adapt his novel for a limited television series of tentatively ten hours. The first season of Stephen King’s adored book ‘Lisey’s Story’ came to reality when Apple Inc. optioned the novel for a straight-to-series adaptation. King served as an executive producer alongside J. J. Abrams. As King’s idea was that of a miniseries, it seems that the finality of the first season draws the series to a close.

The first season also burns up all of the source material, which puts another dent in the prospect of a second season. Barring a cliffhanger, there does not remain much to insure a continuation of the series. However, the cliffhanger veers off the original narrative to keep the viewers hooked. In the final moments of the book, Lisey bids farewell to Scott in the emptied study before venturing out. However, in the adaptation, the lighthouse lights up for one last time, which indicates Scott’s ubiquitous presence in the house and the story.

Now, can it mean that the story has a scope for further progression? It seems not, because the lighthouse, we know, is a way of Scott communicating with the mortal realm. It can very well be that the final lighting of the lighthouse indicates Scott’s reciprocal goodbye to Lisey. The story of Lisey has come to an end, but the author keeps a strand open for leading the audience. Most plausibly, he is playing with the imagination of the viewers here. Considering all the aforementioned aspects, it seems highly unlikely that ‘Lisey’s Story’ season 2 will ever get made.

Another TV series adaptation by Stephen King, namely ‘Chapelwaite’, is currently in production. The series stars Academy Award-winning actor Adrien Brody in the central role of Captain Charles Boone. The film adaptation of ‘Firestarter’ is at the post-production stage and will perhaps come out by the end of 2021. Therefore, even if Lisey’s journey certainly ends here, Stephen King enthusiasts have enough reasons to rejoice.