When Will ‘Little America’ Return on Apple TV+? 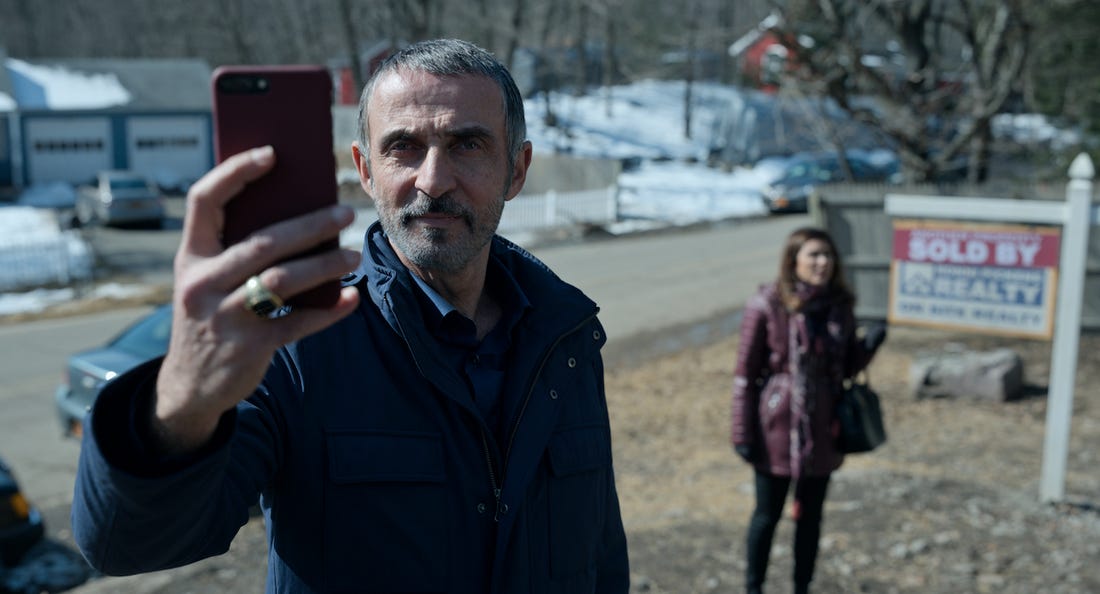 Film and television writer Lee Eisenberg, noted for ‘The Office’ and ‘Good Boys,’ serves as the co-writer of the show, along with Academy Award nominees Kumail Nanjiani and Emily V. Gordon. The first season was officially announced on June 19, 2018.

The first season of the show received wide acclaim. In case you are wondering, if there will be a ‘Little America’ season 2, we might have some good news for you. Read on.

What is Little America about?

By providing a lighthearted approach to a sensitive theme, the makers want the audience to see the immigrants as one of their own and not “others.”

Talking about his perspective in detail, Kumail Nanjiani said, “We wanted to focus on everyday stuff. These are human stories that feature immigrants. When you see their struggles, they will stop being ‘the other.’ You will see yourself. Ultimately, we are all looking for the same thing – food, home, meaning, and love.”

Expressing his gratitude for the opportunity granted by Apple, Epic Magazine founder Joshuah Bearman said in a statement, “We sent our writers and researchers around the country to find these extraordinary tales from the lives of immigrants. What we discovered is that almost everyone has a little America story. These are slices of life we all share. And it was gratifying to be able to use these small stories to take on big ideas.”

Sharing the vision behind designing a platform to share small yet relevant stories of local immigrants, Bearman added, “Immigration has become a political issue, but not if you tell just people’s ordinary stories. We wanted to make this show so that audiences could just get to know other people.”

All the 8 half-hour episodes of ‘Little America’ season 1 released worldwide on January 17, 2020 on the streaming giant, AppleTV+. It is different from the usual, weekly-release pattern that Apple follows for other shows on its network.

Apple vowed to prefer quality over quantity when it launched. And one can make out that ‘Little America’ fits the bill, as it was renewed for season 2 on December 12, 2019, even before the release of its first season.

The husband-wife duo Nanjiani and Gordon, confirmed the same in a statement to Deadline, “‘Little America’ episodes are meant to evoke emotions that are as unique as each immigrant’s experience in this country. We’re so happy to have the opportunity to be the conduit for these stories, and to have the chance to tell more of them in a second season with Apple.”

Kumail also took to his Twitter handle to express his excitement on the show’s renewal.

So excited we get to make more Little America. Hope you watch the show when it premieres on January 17th! https://t.co/fG6Dns3lMI

Even though no release date was revealed in the statement, one can expect ‘Little America’ season 2 to release sometime in January 2021. We will update this section as and when we hear more.