Little Birds Season 2: Everything We Know 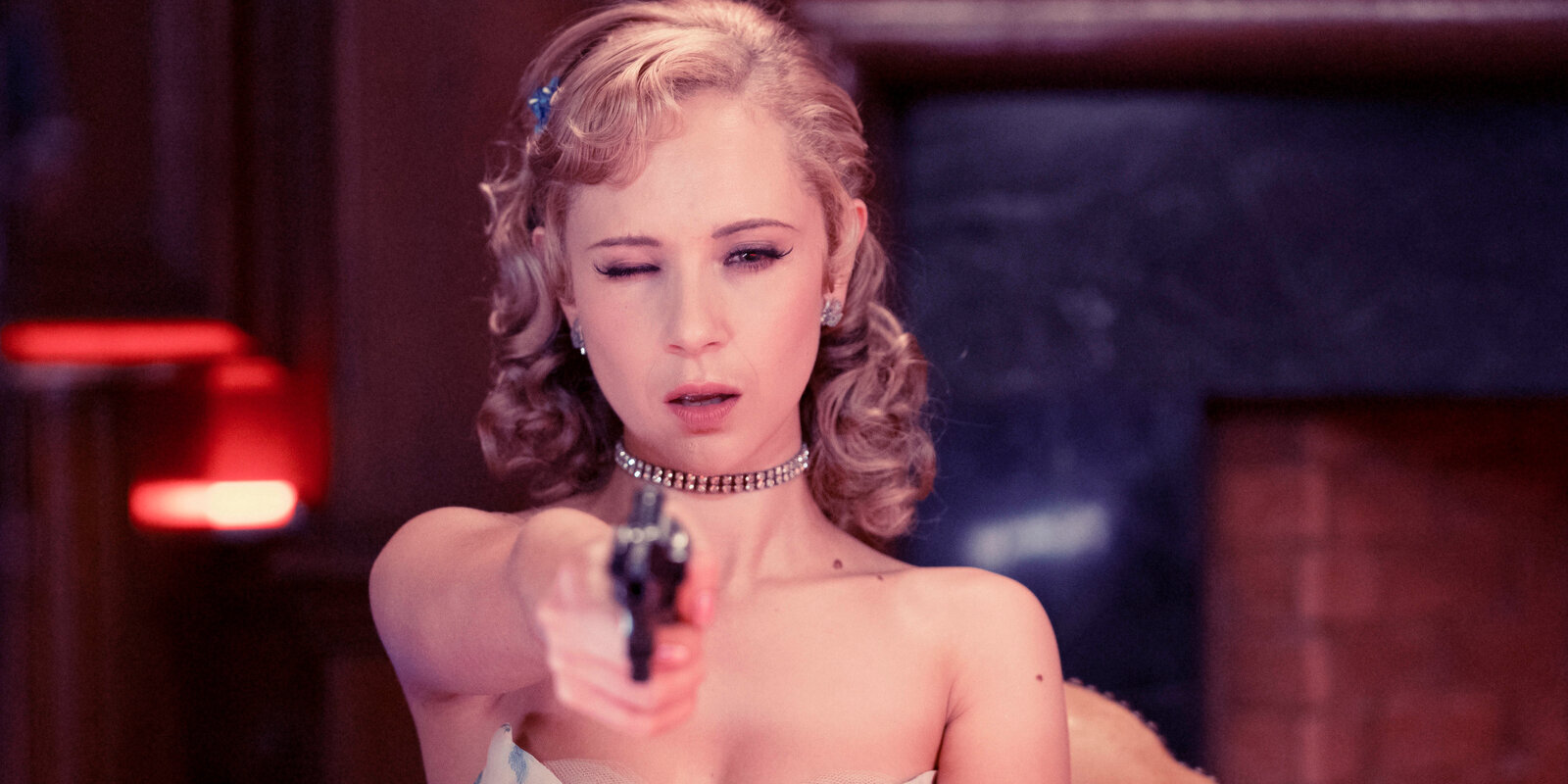 The series has been widely appreciated for its appealing visuals, excellent performances, and portrayal of strong female characters. However, some critics felt that the show does not do justice to the source material. While some people liked the layered storyline, a few felt that there were too many subplots to follow. Either way, the fans could not take their eyes off of the screens. So, are you wondering if there will be a second season in the future? In that case, what we know might interest you.

‘Little Birds’ season 1 premiered on June 6, 2021, on Starz. Prior to its release in the USA, the period drama debuted in the UK on August 4, 2020, on Sky Atlantic and Now TV. The first season consists of six episodes with a runtime of 49–50 minutes each.

As far as the second season is concerned, here is the thing. No official announcement has been made confirming the renewal of the show for a second round. However, in August 2020, the executive producer Ruth McCance suggested that the show might have a future beyond season 1. She noted that the heart of the series is the politically charged drama set in an exotic location, and she would like to share another story if given a chance. Nin’s book comprises 13 short stories on different sexual themes, so there is enough for another season, if not more.

The first season was filmed from March 2019 to June 2019, but it took more than a year to be released; the outbreak of COVID-19 might have caused the delay. If the series is given the go-ahead for another installment by Fall 2021, the new season might not arrive in the USA anytime before the end of 2022. Therefore, the fans can expect ‘Little Birds’ season 2 to release sometime in late 2022 or early 2023.

Little Birds Season 2 Cast: Who can be in it?

Other actors who portray significant characters are Matt Lauria (Bill), Kamel Labroudi (Leo), Amy Landecker (Vanessa Savage), Jean-Marc Barr (Pierre Vaney), and David Costabile (Grant Savage). However, we might not see them again as the second season might introduce a new set of cast members who will act out a fresh storyline.

Little Birds Season 2 Plot: What can it be About?

The first season is set in 1955. It follows Lucy, whose parents have arranged for her to be married to Hugo Cavendish-Smyth. However, their marriage begins to fall apart very soon, and Lucy wants to break free from the restricted values she grew up with. An interesting aspect of this storyline is that it is set against the backdrop of the political environment in Tangier, Morocco, when it was still an International Zone.

If the show is greenlit for season 2, we might get a new story from Nin’s book. The book is known for weaving sexual themes with political events. Therefore, the potential season two might bring to light something along those lines.