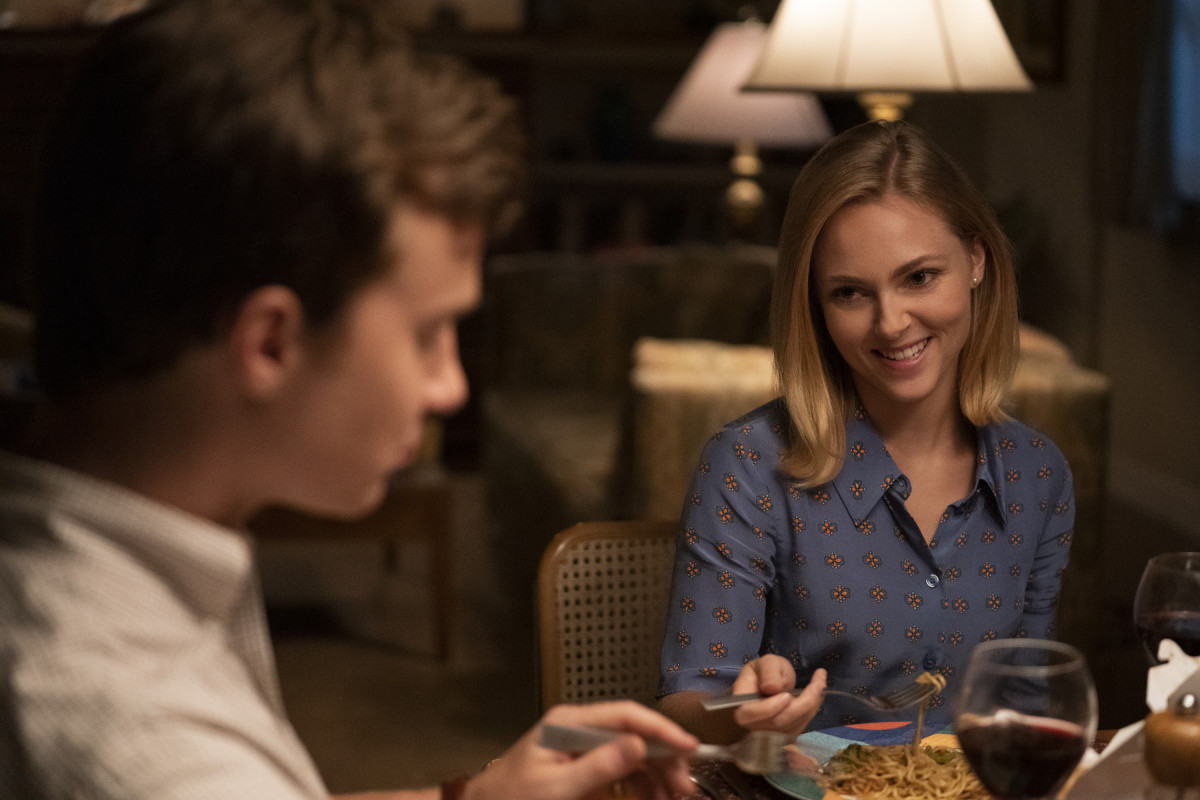 ‘Little Fires Everywhere’ is a mini-series by Hulu starring Reese Witherspoon and Kerry Washington. The two leading ladies’ characters take up center-stage as their rivalry becomes more intense. Both their personalities and past have been extremely engaging and turn out to be well complemented (speaking in terms of dramatic conflict) by the other.

The sixth episode of the mini-series delves into the past of both the characters. It is revealed that Pearl is not actually Mia’s daughter and that Elena did not want to have Izzy.

Little Fires Everywhere Episode 7 Release Date: When Does it Premiere?

‘Little Fires Everywhere’ episode 7 is scheduled to release on April 15, 2020, on Hulu. Usually, the streaming service uploads new episodes around 12:00 AM E.T. However, the first three episodes had been dropped before the original date as a surprise for fans. Hence, one might get to catch the seventh episode before April 15, 2020. Apart from the first three episodes which were released at the same time, ‘Little Fires Everywhere’ follows a weekly format with a new episode slated to be aired every Wednesday.

‘Little Fires Everywhere’ is a Hulu original. Hence it can only be watched on that streaming service after the above-mentioned time slot. Hulu offers three plans, with its most basic one priced at $5.99 a month. The $11.99 a month pack allows users to watch content without ads and download episodes for offline viewing. Moreover, Hulu also offers a plan at $54.99 a month with live TV service. However, you can get a one-week free trial before starting any of the plans.

The seventh episode of ‘Little Fires Everywhere’ is titled ‘Picture Perfect.’ The episode’s title harkens back to one of the central themes of the Hulu mini-series: that of Elena’s seemingly perfect life not being as spotless as it appears.

The sixth episode takes place entirely in the past and delves into Mia and Elena’s lives before the events of ‘Little Fires Everywhere.’ It is revealed that Elena did not want to have a fourth child, but ended up getting pregnant by accident. This explains why she tends to treat Izzy differently. Hence, the seventh episode might revolve around her and Izzy’s flawed relationship and how that might be related to the fire.

Apart from that, the sixth episode also reveals how Bill had found Jamie’s number on a bill that falls out of Elena’s belongings in the past. Thus, it is highly probable that Bill’s skepticism regarding Elena’s trip to New York (in the present) might increase. He might start to doubt Elena again, leading to cracks in their relationship.

However, the most shocking revelation is the fact that Pearl is not Mia’s daughter. It will be interesting to see how this plays out in the trial. Elena might want to use that against Mia, but given the fact that she (Elena) likes Pearl, she might have a change of heart.