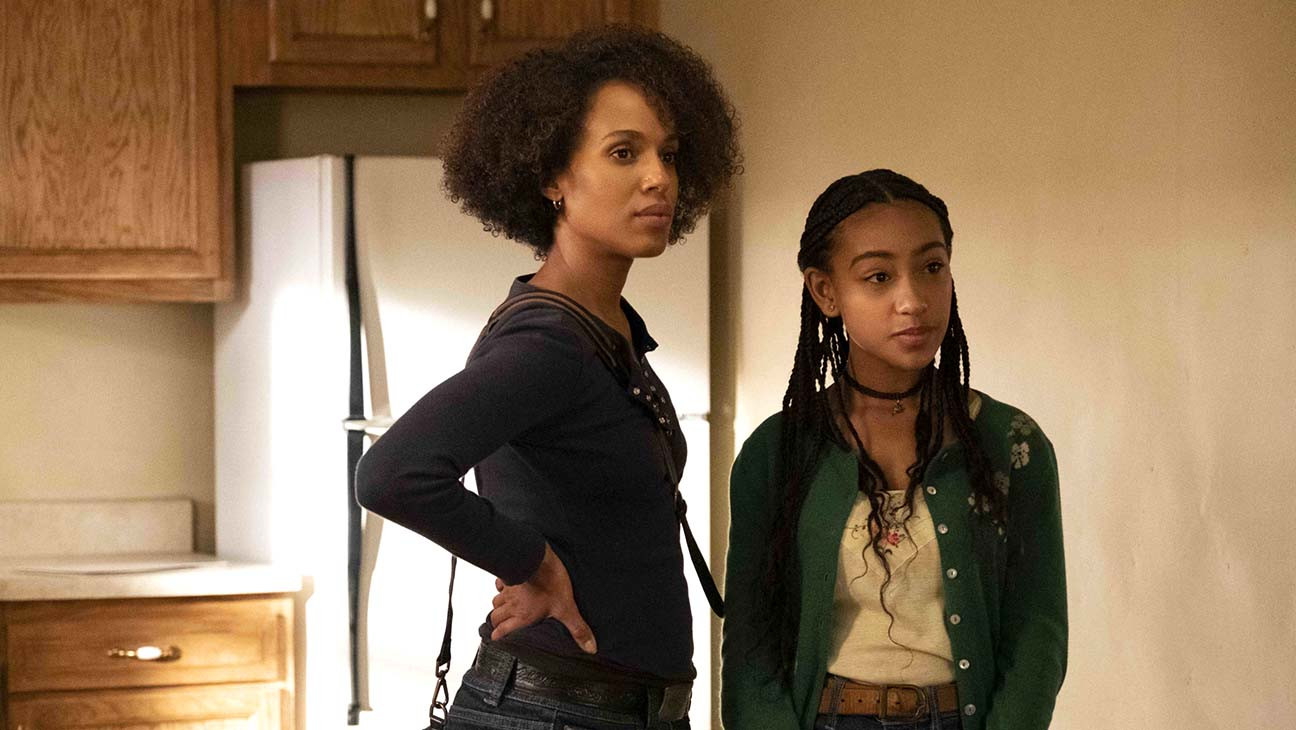 Adapted from the 2017 eponymous novel by Celeste Ng, ‘Little Fires Everywhere’ is a drama television miniseries that follows two families – the Richardsons and the Warrens – whose lives get intertwined. Set in Shaker Heights, Ohio, in the late 1990s, the series explores how the lives of the family members are upended when secrets come out in the open. Developed for the screen by Liz Tigelaar, the show premiered in March 2020.

Upon its release, the family mystery series received a positive response from the critics and has also been nominated for the Primetime Emmy Awards under several categories. In the first 60 days since its debut, the show was the most-watched drama in the history of Hulu. Given the note on which the first season ends, fans are curious to know what the future of the series looks like. Well, we can help you paint the picture!

‘Little Fires Everywhere’ season 1 released on March 18, 2020, on Hulu, with the season coming to a close on April 22, 2020. The first season comprises eight episodes with a running time of 53-66 minutes each.

With regards to the second season, here is the deal. Since the beginning, the show has been envisioned as a miniseries. Although Tigelaar would “love to do a season 2,” she also wants to honor the source material. Given how things end for Elena and Mia in the season 1 finale, Tigelaar is particularly concerned about how they could organically bring the two characters together if the show continues beyond its first season.

The showrunner also stated that she considers ‘Little Fires Everywhere’ a “close-ended story.” She touched upon the possibility of carrying it forward as a spinoff rather than a second season because she feels that “there are stories to tell.” As for the author Ng, she echoed Tigelaar’s thoughts. She feels that the story already covers everything that she wants to convey. However, Ng is open to the possibility of picking it up in the future if she comes up with an idea regarding how to take the plotline forward. Therefore, the author currently stands by the notion of “never say never.”

You may remember that there are several shows that go beyond their source material, such as ‘Big Little Lies’ and ’13 Reasons Why.’ Author Liane Moriarty also wrote a novella to be adapted into the second installment of ‘Big Little Lies,’ although she had not written a sequel to the original book. Interestingly, the ending of the first season of ‘Little Fires Everywhere’ slightly deviates from the content of the book, thus laying down some possibility for another season. However, the probable second season could either pick up the same story or introduce the viewers to a whole new story, making it an anthology series.

The renewal depends upon the afore-mentioned factors, which will, in turn, determine when the new season will release. If the show is renewed soon and the writers determine how they want to take the series forward, we may probably get a second season in 2022 since the first season took about ten months to complete production. If and when that happens, we expect ‘Little Fires Everywhere’ season 2 to release sometime in the first half of 2022.

Little Fires Everywhere Season 2 Cast: Who can be in it?

The series revolves around Elena Richardson (Reese Witherspoon) and Mia Warren (Kerry Washington), both mothers who go up against each other. While Mia is a single mother with a teenage daughter, Pearl (Lexi Underwood), Elena, and her husband Bill (Joshua Jackson) have four children. They are Lexie (Jade Pettyjohn), Izzy (Megan Stott), Moody (Gavin Lewis), and Trip (Jordan Elsass).

Other characters who are significant to the show are Linda McCullough (Rosemarie DeWitt), Mark McCullough (Geoff Stults), Bebe Chow (Huang Lu), Brian Harlins (SteVonté Hart), and Joe Ryan (Jesse Williams). If the show is greenlit for another season, we may see most of these actors reprising their respective roles. But if the show transforms into an anthology series, we may be introduced to a whole new cast playing new characters.

The first season ends with the Richardson family home being set ablaze by the four kids. Mia takes off with Pearl once again, but this time, she makes amends and introduces Pearl to her biological parents. Following an explosive argument with her mother, Izzy is nowhere to be found and eventually wakes up on a bus. Bebe kidnaps her child from Linda and Mark, who had won the custody battle.

If the story is continued in another season, we may learn what happens to Izzy since we know that she is not with Mia and Pearl. With Bebe having taken a desperate and drastic step, will she also be on the run like Mia has for years? We may also learn how life will change for Mia and Pearl when they go to Mia’s parents’ house. After the burning down of the Richardson home, a change in the family dynamics is inevitable. How it will shape up may be addressed if the series is renewed. However, if the writers decide to make ‘Little Fires Everywhere’ an anthology series, we may get a whole new storyline.