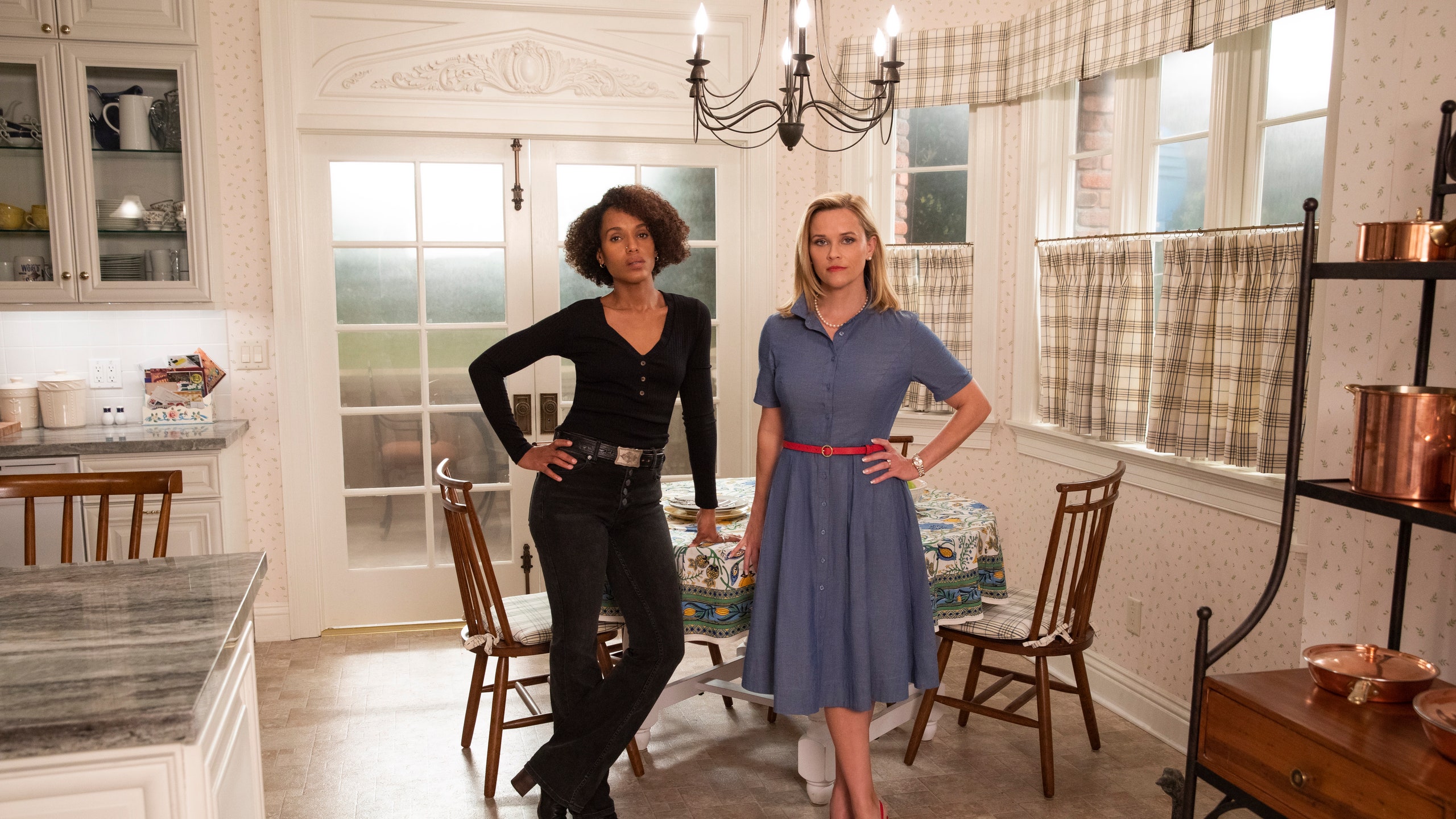 ‘Little Fires Everywhere’ is a mystery drama that focuses on Elena Richardson and her affluent family as their lives get intertwined with that of the Warrens, their new tenants, causing Elena’s world to turn upside down. The TV adaptation of Celeste Ng’s eponymous novel also received critical acclaim for its well-written characters, production design, accurate depiction of the socio-economic divide, and electrifying performances from its talented ensemble. The show concluded in April 2020, and since then, fans are wondering: when will ‘Little Fires Everywhere’ season 2 release? Let’s find out.

As far as season 2 is concerned, here’s what we know. ‘Little Fires Everywhere’ is labeled as a mini-series, which means the makers didn’t conceive the show with multiple seasons in mind. Also, it exhausts the entire content from its source material, i.e., Celeste Ng’s novel. So as of now, despite receiving favorable reviews, it is highly unlikely that the makers will come up with ‘Little Fires Everywhere’ season 2.

However, in conversation with The Wrap, Gavin Lewis, who plays Moody Richardson on the show, talked about the possibility of another season. He said, “I think the book definitely has a solid, definite ending. And I don’t want to call it a cliffhanger, but it does leave some possibilities open. I think there is plenty more story to be had if the writers decide to come back and do something more.” The future of the show depends upon whether the network and the creators manage to strike a renewal deal. If that happens, ‘Little Fires Everywhere’ season 2 might release sometime in 2022 on Hulu.

Little Fires Everywhere Season 2 Cast: Who is in it?

Throughout Season 1, Elena and her new tenant Mia clash over their different lifestyles and priorities. Elena and Mia’s lives get even more entangled when their respective friends Linda and Bebe engage in a custody battle over Mirabelle. Towards the end, Linda wins the case, but Bebe abducts Mirabelle and leaves for Canada. Elena’s husband, Bill, blames her for everything that is going wrong with their family.

She orders Mia to vacate the house, and upon learning the same, an enraged Izzy tries to set her own clothes on fire. After Elena lashes out at Izzy, she storms off in the hopes of finding Mia and Pearl. On witnessing the entire fight, the kids decide to burn little fires in their respective rooms and the house catches fire. Pearl and Mia go to visit Pearl’s biological parents. Elena finds an artwork of Shaker Heights at Mia’s place, which depicts how imperfect, her perfect town actually is.

If the show is renewed for a season 2, we can expect Elena to finally break free from the mental cage the society has put her into. She might try to come out of her “perfectionist” persona and lead a life that she has always wanted to live, deep down. Also, the Richardsons might embark upon a mission to bring back their daughter Izzy, who has run away in pursuit of Mia. Pearl might be forced to make a difficult choice that will decide the fate of her relationship with Mia.

As we wait for an official update on ‘Little Fires Everywhere’ season 2, check out the trailer for season 1!