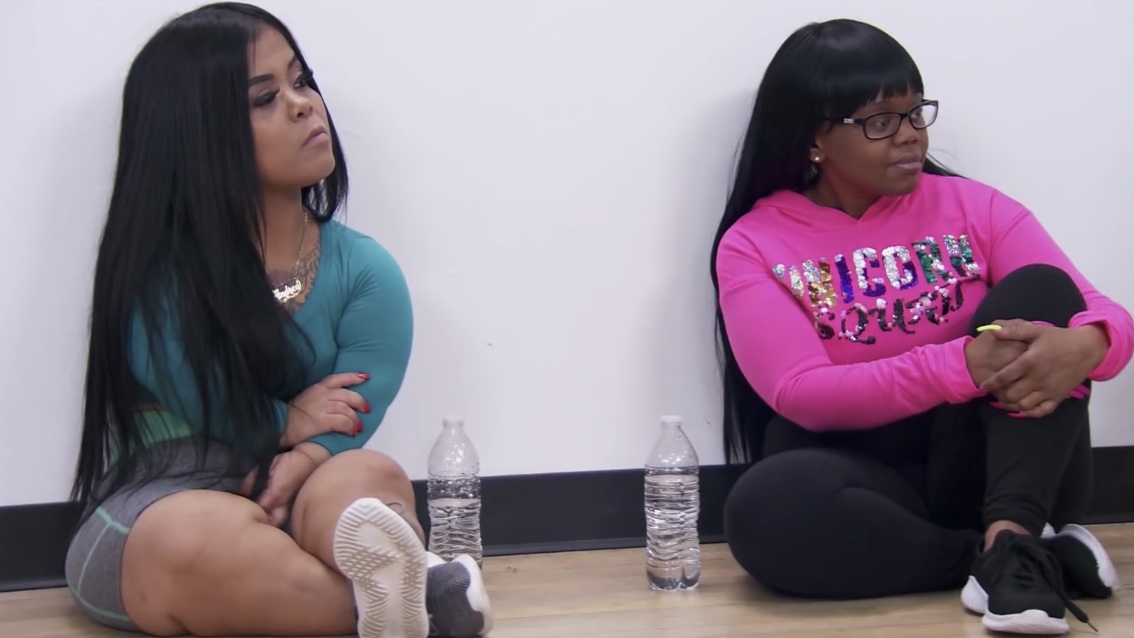 ‘Little Women: Atlanta’ has been enthralling audiences since its inception in 2016. The series follows a group of ladies thriving in Atlanta, absorbed into a neverending spiral of fierce interpersonal drama caused by power struggles and incompatibility. It has seamlessly spawned five seasons that endorsed individuality and empowered ladies everywhere. The series was quite predictably renewed for season six. With talks surrounding its premiere, we couldn’t help but dig up more information. If you want to know what happens in Little Women: Atlanta season 6 episode 1, we are here to help!

‘Little Women: Atlanta’ season 6 episode 1 releases on January 22, 2021, at 9 pm ET on Lifetime. The premiere episode is a two-hour-long premiere special, following which the rest of the show is divided into episodes having a runtime of 90 minutes. New episodes are scheduled to release in a weekly pattern, with one episode every Friday. It will be followed by a 30-minute after-show, Little Women: Atlanta Unfiltered, with Loni Love (‘The Real’) as the host.

You can watch ‘Little Women: Atlanta’ season 6 episode 1 by tuning to Lifetime at the above mentioned time. You can alternatively stream the show on Lifetime’s official website and also on the Lifetime app. If you don’t have a cable subscription, you can stream it on DirecTV, Fubo, Tubi and IMDb TV (seasons 1-2). The show is additionally available on Philo and Hulu (seasons 4-5). You can also purchase the episodes on Amazon.

Season six starts with the ladies assembling in Atlanta to pursue their dreams in the city that brews with possibilities. The show retains its essence of unity and womanhood within a pit of shared struggles that the ladies collectively experience in a world filled with hatred and competition. In the finale of season five, Abira’s drunken outburst eventuates severe problems in the group. Minnie is confronted with an ultimatum to choose between her clients Abira and The Twinz, which sets fire to the feud between the two parties.

Emily gives birth to a son through a critical C-section surgery and subsequently moves ahead with Bri to attend the Street Execs tour leaving Abira behind. The first episode of season six is titled ‘Kick-Off Special’, a two-hour episode featuring the ladies’ new lives and dreams. They enter the world of hip hop with a set goal to make a mark in the city’s raging music scene. As they are already bogged down by a range of personal issues surrounding love, motherhood, friendship, etc., they are also struck by the stagnancy during the pandemic lockdown and Minnie’s shocking death that shake up their spirits.

Minnie’s absence in the sixth season will severely affect the cast. Moreover, there is tension seeping between Abira and The Twinz as the problems between them resurface and erupt into an explosive mess. After her departure to Houston in season four, Monie returns to Atlanta looking for support and a place to stay. Her presence as a central cast member might perhaps support her friends in getting over Minnie’s unfortunate demise caused by a car accident on April 26, 2020. Here’s a super-teaser for the new season!