Liv Tyler has been blessed with a set of characteristic features by birth, like her flawless lips. The aesthetically perfect features helped her to start her career as a fashion model at the age of 14. She moved to New York City along with her mother to pursue a career in modeling. After appearing as the cover girl of a couple of magazines, she landed her first television commercial. Tyler also played the lead in a music video of Aerosmith’s song ‘Crazy’ along with Alicia Silverstone in 1993. The video went on to become popular and introduced the new beauty with nearly perfect features to the television viewers.

Next year, Tyler landed her debut role in the movie ‘Silent Fall,’ in which the fledgling actress played the character of an elder sister who caters to her autistic younger brother. Her next flick, ‘Empire Records’, sank at the box office without a trace. She bounced back from the first commercial failure in the next year with the film ‘Heavy’ directed by James Mangold. Tyler garnered positive reviews for her portrayal of the character Callie, a young gullible waitress in the film.

Tyler took the world by storm in 1997 with Bernardo Bertolucci’s coming-of-age drama, ‘Stealing Beauty.’ The actress played the role of a 19-year-old woman who goes to Italy in search of her father while experiencing her first sexual encounters with men. The movie catapulted Tyler as one of the sexiest women in Hollywood. She appeared in a slew of magazine covers and “most beautiful” lists. She continued her winning streak with the Tom Hanks directorial ‘That Thing You Do!’ and ‘Inventing the Abbotts,’ before hitting the box office with another mind-blowing performance in the 1998 film ‘Armageddon.’ She played the lead role of Bruce Willis’ daughter and Ben Affleck’s love interest Grace Stamper in the movie. In the next year, she played a significant role in the star-studded Robert Altman flick ‘Cookie’s Fortune,’ alongside Glenn Close, Julianne Moore, Charles S. Dutton, Chris O’Donnell, and Ned Beatty. Movies like ‘Onegin,’ ‘Plunkett & Macleane’ and ‘Dr. T & the Women’ soon followed.

In 2008, she played the lead role of Dr. Betty Ross in ‘The Incredible Hulk’ opposite Edward Norton. Her other major works include ‘Super,’ ‘The Ledge,’ ‘Space Station 76,’ ‘The Leftovers,’ ‘Wildling,’ and ‘Gunpowder.’ So now you might be wondering what is the next Liv Tyler movie or TV show? Well, here’s the list of upcoming Liv Tyler films and TV shows scheduled to release in 2019 and 2020. We can only hope that the latest Liv Tyler movies would be as good as some of her recent ones. 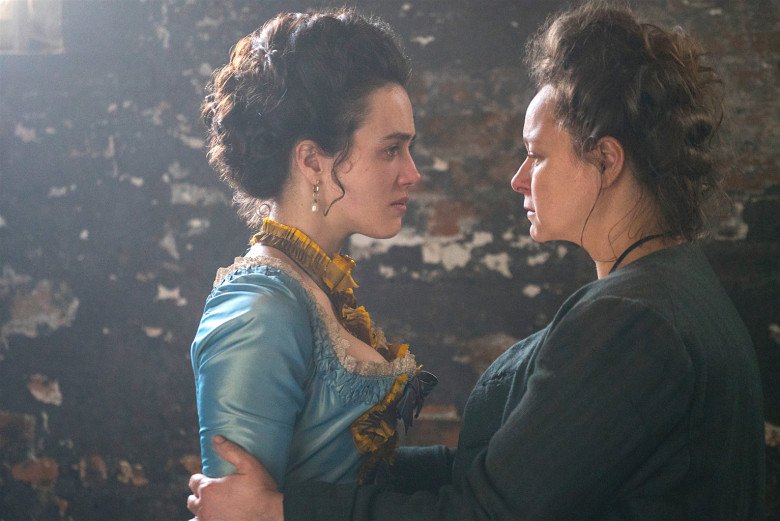 Hulu’s periodic drama series ‘Harlots’ brings the love and lust of the 18th century Georgian London into our times with all the exotic details. The plot centers on the Wells family which is reigned over by matriarch Margaret (Samantha Morton). But her rule is challenged when her daughter Charlotte (Jessica Brown Findlay) joins forces with the arch-rival of the house, Lydia Quigley (Lesley Manville). The rivalry grows into explosive proportions when the women unleash rage and hatred against each other. Liv Tyler plays the aristocratic Lady Isabella Fitzwilliam who is a keeper of secrets. Because of the lethal secrets, she falls victim to Lydia’s blackmailing scheme. When she gets closer to Charlotte, Isabella Fitzwilliam discovers her ally to break out of her suffocating wedlock and the tentacles of Lydia.

Created by Alison Newman and Moira Buffini and loosely based on the book ‘The Covent Garden Ladies’ by Hallie Rubenhold, ‘Harlots’ premiered in March 2017 on Hulu. The success and popularity of the series prompted Hulu to renew the series for the second season in July 2018. After season 2 garnered critical acclaim and considerable fan following, the streaming platform renewed the series for a third season in September 2018. ‘Harlots’ has become a flagship show for Hulu over the seasons for its all-female creative team that includes executive producers and directors Moira Buffini, Alison Newman, Alison Owen, Debra Hayward, and Alison Carpenter as well as Coky Giedroyc as lead director and Grainne Marmion as a producer. The upcoming season 3 of ‘Harlots’ is lined up for a July 10, 2019 release on Hulu, reports Deadline. 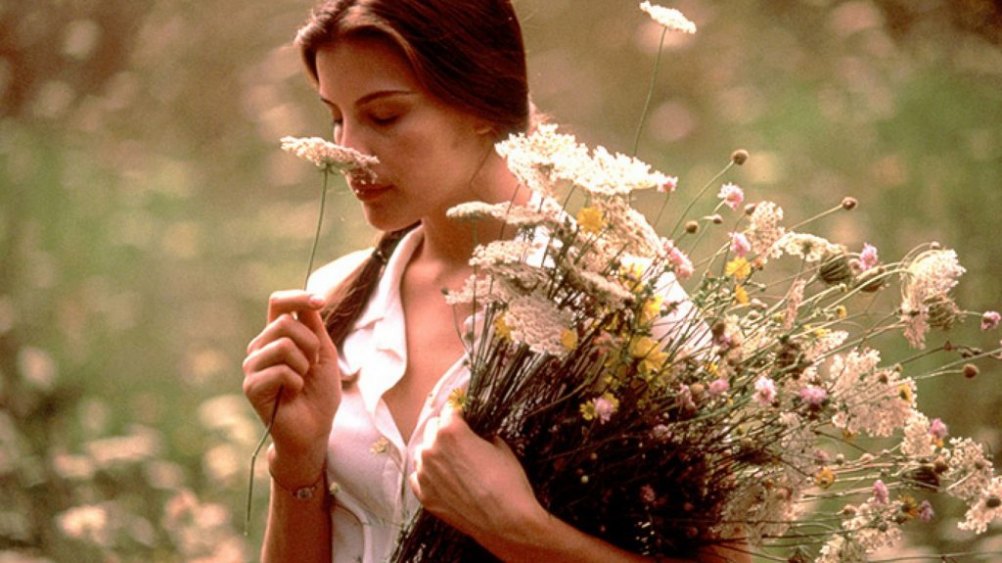 Liv Tyler pairs up with Brad Pitt for the forthcoming sci-fi adventure flick ‘Ad Astra.’ The actress reportedly plays the character of Pitt’s wife in the movie which also features Tommy Lee Jones, Donald Sutherland and Ruth Negga in major roles. The plot is set against the backdrop of “the Surge,” a mysterious phenomenon that causes wildfires and plane crashes all over the globe. When the scientists and investigators fail to solve the puzzle, they send a skilled astronaut Roy McBride (Pitt) into space as they believe the source of the phenomenon is of an alien origin. Apart from solving the mystery behind “the Surge,” the mission is more personal for Roy as he is haunted by memories of his father, Clifford McBride (Jones), who went missing years ago while conducting “highly classified” experiments in outer space.

Roy follows his father’s footsteps in the hope of reconnecting with him. But he finds himself torn between his grieving wife back on Earth, inexplicable emotions about his long-lost father and an unnatural bureaucratic pressure to finish his mission at the earliest. ‘Ad Astra’ is directed by James Gray, who is known for ‘The Lost City of Z,’ from a screenplay he co-wrote with Ethan Gross. Brad Pitt produces the film along with Dede Gardner, Jeremy Kleiner, James Gray, Anthony Katagas, Rodrigo Teixeira, and Arnon Milchan. Walt Disney Studios Motion Pictures will release ‘Ad Astra’ on September 20, 2019.