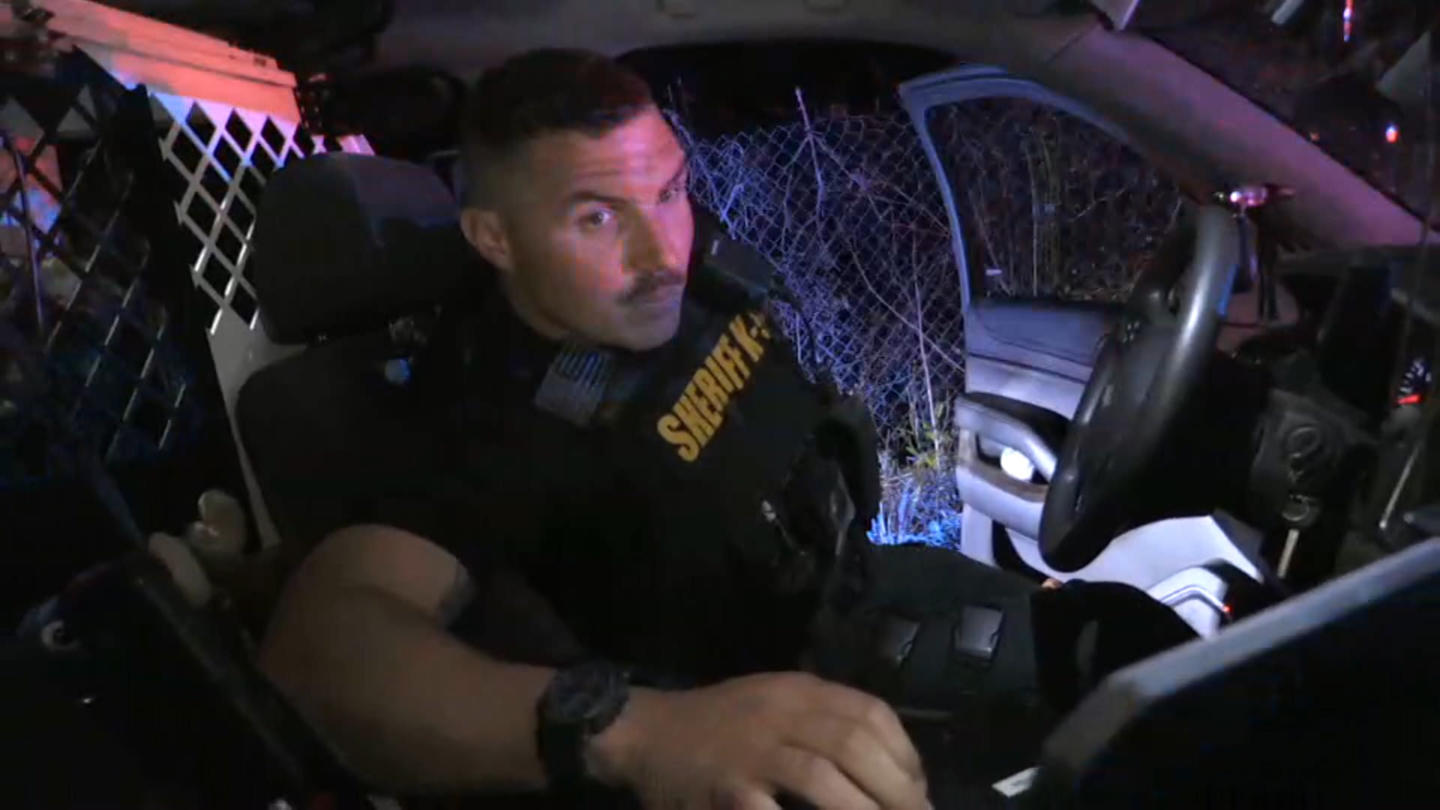 ‘Live PD’ is A&E’s police documentary series that follows cops as they conduct their daily patrols. The show broadcasts select encounters as live clips. Hosted by Dan Abrams, each episode additionally features analytical segments from Tom Morris Jr. and Sergeant Sean Larkin aka Sticks. Since its premiere on October 28, 2016, ‘Live PD’ has spawned four seasons to date. The fourth edition landed in September 2019.

‘Live PD’ progressed to become one of the top-rated cable shows on Friday and Saturday. As a result, in the midst of the 4th iteration’s run, on May 7, 2020, the series was renewed for an additional 160 episodes (which was supposed to be season 5). However, following the protests against the death of George Floyd, A&E pulled episodes from the ongoing season 4 and the show went on a break. Now, this change of schedule makes us wonder if ‘Live PD’ will ever make a comeback on tv screens. Let’s jump straight into the details.

‘Live PD’ season 4 premiered on September 20, 2019, on A&E. The season was supposed to run through August 2020 but came to an abrupt end on May 23, 2020, in the wake of the killing of George Floyd by police officers in Minneapolis, Minnesota. The 4th outing had to pull out episodes from its schedule, causing the season to be cut short to 65 episodes.

‘Live PD’ also faced controversy for the destruction of the video footage of the killing of Javier Ambler. The crew had filmed an incident between the cops and a 40-year-old Black man, which eventually resulted in that man’s death. Javier Ambler had failed to dim his lights and was then stopped by police in Texas in March 2019. He was held down and tasered four times and the entire incident was recorded by ‘Live PD’. Amber later died in custody. Although the footage was never broadcast, the act was opposed by viewers worldwide.

As a result, A&E was forced to pull the plug on one of its highest-rated shows. The channel said in a statement to Deadline: “This is a critical time in our nation’s history and we have made the decision to cease production on ‘Live PD’. Going forward, we will determine if there is a clear pathway to tell the stories of both the community and the police officers whose role it is to serve them. And with that, we will be meeting with community and civil rights leaders as well as police departments.”

So yes, officially, ‘Live PD’ season 5 stands canceled. Since it was the most-watched show on cable during prime time on Friday nights, the cancellation resulted in a 49% cut in viewership for A&E. On a good note though, instead of ‘Live PD’, A&E will air new episodes of the spin-off ‘Live Rescue’, which follows the regular activities of firefighters and EMTs. Its third season will release on August 21, 2020, and will occupy the same slot (on Friday and Saturday at 9 pm ET) as that of ‘Live PD’.