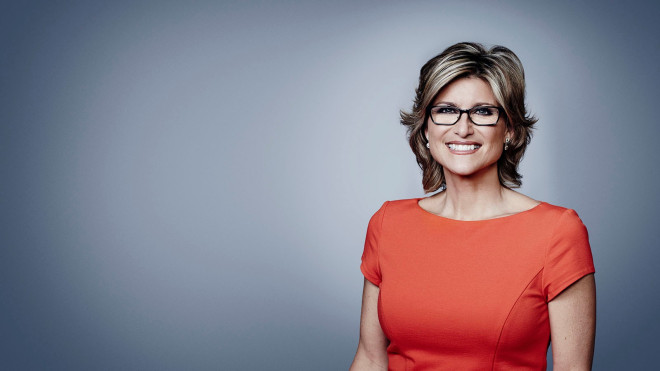 The first collaboration between Big Fish Entertainment and A&E, ‘Live PD‘, turned out to be massively successful. As a result, both companies came together again to produce a spin-off series, ‘Live Rescue’, which adopts a similar structure, where the show’s team follows first responders from across the country as they bravely put their lives on the line responding to emergency rescue calls.

Head of programming and EVP for A&E, Elaine Frontman had this to say about the show, “Live Rescue is the next incarnation of our groundbreaking partnership with Big Fish Entertainment, following the brave paramedics and first responders who risk their lives every day to keep us safe despite the challenges of their jobs. The team at Big Fish has assembled a best-in-class production team of broadcast news veterans and we are looking forward to adding Live Rescue to the A&E portfolio of brave storytelling.”

The original series ‘Live PD’ was considered a rather risky undertaking when A&E committed to an eight episode run in fall 2016. However, the show quickly caught the audience’s attention owing to its innovative structure, eventually becoming the number 1 show on cable on Friday and Saturday Nights. Spin-off series ‘Live Rescue’ has Dan Cesareo, Lucilla D’ Agostino, John Zito and Jordana Starr as executive producers. They are joined by Frontain Bryant, Shelly Tatro and Sean Gottlieb from A&E. The first season of the show was a success. Here’s everything we know about its next season.

Who’s the Host of Live Rescue?

Acclaimed Emmy award winning television anchor, and law journalist Ashleigh Banfield was the host for the first season of the show. But Matt Iseman took over as host for the second season. Iseman is an American comedian, actor, and television host, who began his career as a physician. He became the first (and only) winner of The New Celebrity Apprentice in 2017.

What is Live Rescue About?

‘Live Rescue’ follows first responders from all over the United States, in their brave attempts to timely respond to emergency rescue calls. The spin-off series follows a structure similar to the mother television program ‘Live PD’ where the production team focused only on emergency calls made to the police.

A first responder is a person with specialized training who is among the first to arrive and provide assistance at the scene of an emergency, such as an accident, natural disaster, or terrorist attack. Typically including paramedics, emergency medical technicians, police officers, firefighters, rescuers and other trained members of organisations connected with similar work, first responders can be broadly divided into three categories.

Due to the high level of stress and uncertainty associated with the profession, first responders must be of sound physical and mental health. Even with such preparation, first responders often face unique risks of being the first people to aid those with unknown contagions. A relevant example of the same would be the 2003 first responders who were among the earliest victims of the previously unknown SARS virus, when they cared for afflicted patients.

Live Rescue Season 2 Release Date: When will it premiere?

Head over to the official site of the show to catch previous episodes and trailer of season 1.