Living a Nightmare: Everything We Know 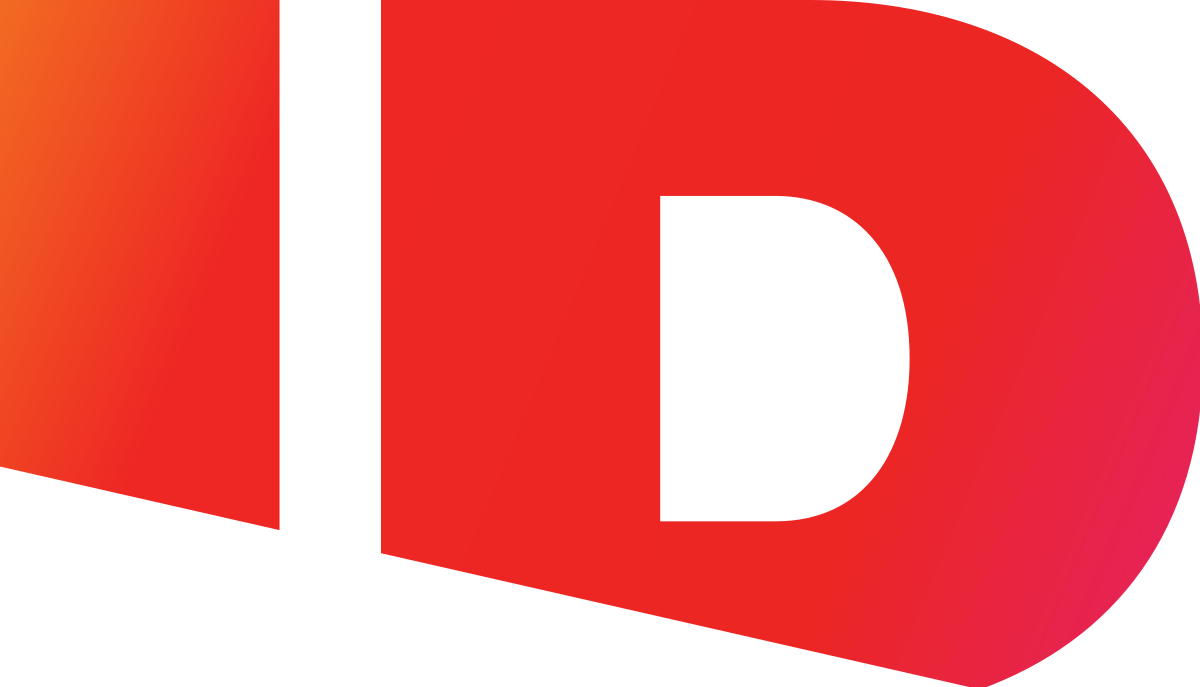 Sometimes, a tragedy makes you believe that you are in the midst of a chilling nightmare. Flashbacks, sweeping glimpses, and flitting memories lead you to think that you are having one of your worst dreams. However, eventually, you realize that you are not having a dream — it is real — it is murder! Well, Investigation Discovery’s ‘Living a Nightmare’ narrates the true stories of real people who had to face the horror of losing a loved one to a horrendous crime.

The documentary follows detectives as they work round the clock to seek justice for the victimized families. While working to trace the killer, the investigators must remember to never forget the victims whose dreams were coldly intervened. ‘Living a Nightmare’ is ID’s attempt to expose more true crimes. Let’s now get to know its details a bit more.

‘Living a Nightmare’ season 1 will release on Tuesday, September 8, 2020, at 10 pm ET/9 pm CT, only on Investigation Discovery. Each episode will span a runtime of one hour.

Living a Nightmare Cast: Who is in it?

Like most other shows on ID, ‘Living a Nightmare’ does not feature a fixed cast. Each episode delves deep into the details of a terrible homicide and tells us the details through interviews and discussions with the authorities involved in the featured case. Of course, there are detailed conversations with the family members who are still affected by the loss of their close ones.

What is Living a Nightmare About?

‘Living a Nightmare’ tells the horrifying tales of families who are still dealing with the trauma of having lost their loved ones to fatal crimes. The memories are so fresh that they feel they are still in the midst of a surreal dream. For instance, the premiere episode is called ‘Living a Nightmare: The Long Way Home’. The episode follows the 2016 case of Sierah Joughin, whose blood-stained bicycle was discovered concealed in a cornfield in Ohio. The person riding the bike, Sierah, could not be found. As authorities investigated the disappearance, they started uncovering clues that would set the stage for an unspeakable crime.

The detectives featured in the episode narrate how they had scoured the rural, Midwestern countryside to find the predator. We learn about Sierah’s abduction and subsequent murder. The case had happened four years back but still manages to send chills down your spine. However, it is good to know that James Worley was later found guilty and sentenced to the death penalty for the crime. The bad news is, Worley’s attorneys are currently trying to get the death sentence overturned and are requested for a fresh trial. The future episodes explore several such cases of brutal homicides with the families of the victims either having received closure or still fighting for justice.