Will There be a Living Abroad Season 2? 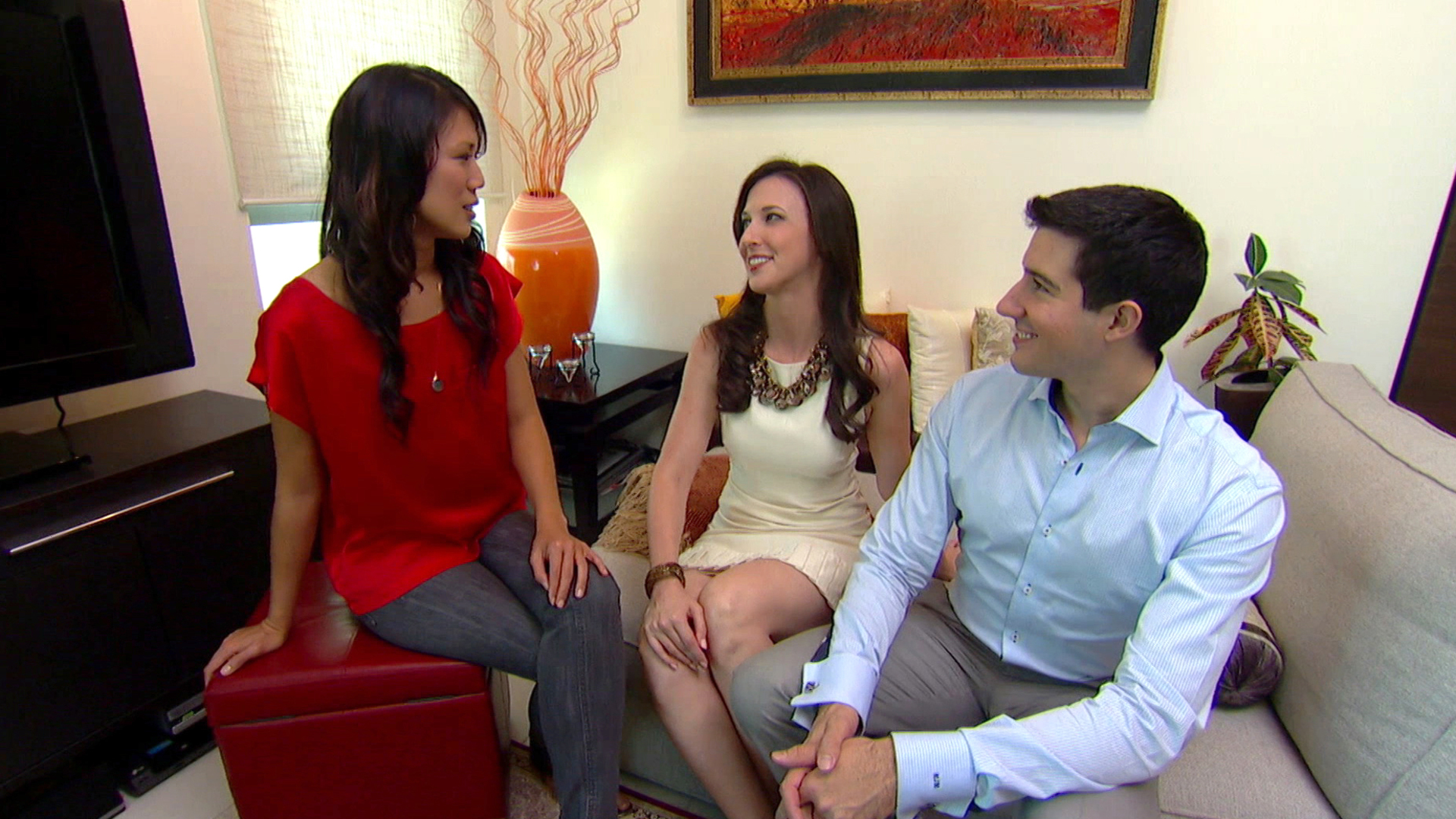 If ‘House Hunters International’ depicts how Americans like to choose their homes while settling outside the country, ‘Living Abroad’ is the spiritual successor that explores what happens if they actually go through with it. The host deftly questions the families and discovers what they have to go through to uproot themselves and start a new life elsewhere. Do they rent or buy a house? Are the appliances and furniture adequate? Is the language barrier an issue, and which school do their kids go to?

‘Living Abroad’ Season 1 started airing on March 31, 2012, and finished airing on December 17, 2012. After the 13-episode run, the show has gone surprisingly silent. However, the first season was well-received by fans and critics alike, which is why there’s no reason why a second season shouldn’t follow.

If HGTV greenlights it, we should expect ‘Living Abroad’ Season 2 to release sometime around March 2021. The thorough interviews conducted on the series ensure that episodes don’t air very quickly, but the wait is worthwhile.

Who Could Host Living Abroad Season 2?

If the show does return, we will see Chi-Lan Lieu return as the host. The Chinese-American author and television presenter has hosted other shows on HGTV and TechTV like ‘I Want That! Tech Toys’ and ‘Fresh Gear.’ Chi-Lan has also been the host in SyFy’s ‘Fact or Faked’ and ‘The Big Tease’ on Reelz Channel. She’s also a columnist for Stuff magazine and writes on technological developments.

Chi-Lan’s extensive experiences in hosting shows make her a veteran, which is why she can walk us effortlessly through the families’ conditions when they live abroad.

What Can Living Abroad Season 2 be About?

Season 1 has seen American families living in various places like Lake Geneva, Switzerland, Dubai, Tokyo, Amsterdam, Vienna, Prague, Paris, Barcelona, and Sydney. Each location has its own set of challenges and cultural differences that the Americans must overcome before they ingratiate themselves within the community.

However, it is evident that Season 1 focuses mainly on Americans settling in European countries or other developed parts of the world. Perhaps Season 2 will see them in more obscure or less accessible places. It would add a sense of adventure to the narrative because the lifestyle in such areas would be different from what the American families are accustomed to back home. Ultimately, examining families within a cosmopolitan cultural scope restricts the potential of ‘Living Abroad,’ which is perhaps something the new season will correct.

That said, we expect the tone of the series to remain balanced between informative and entertaining as the families recount their experiences in a foreign land. Ultimately, we understand the nuances of cultural differences that make the world a diverse home to humans. Season 2 could explore families living in other parts of Asia, perhaps India, or maybe even in Africa.

Read More: When Will Mountain Life Return on HGTV?