Will There be a Living to Love Season 2? 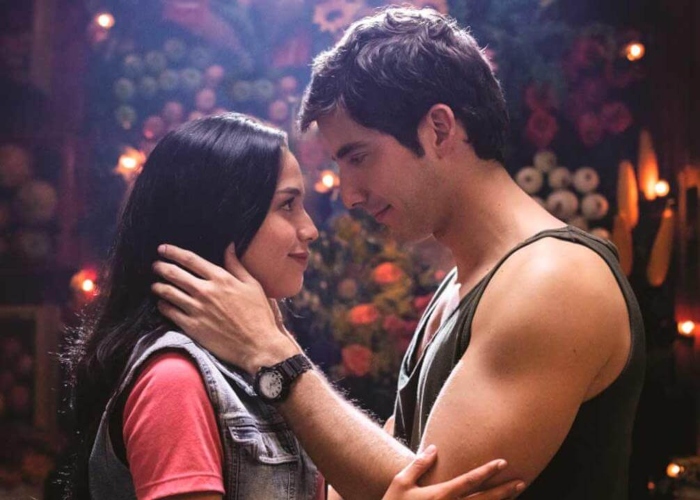 ‘Living to Love’, also known as ‘All For Love’ and ‘Amar y Vivir’ in Spanish, is a Colombian telenovela. Created by Nubia Barreto, the soapy drama is the tv adaptation of Germán Escallón’s classic eponymous novel, published in the 1980s. This tender and emotional love story, upon its release in Colombia, managed to steal the hearts of viewers. Hence, Netflix decided to make it available for the international audience and launched it in June 2020. Now that season 1 has come to an end, here’s what you need to know about ‘Living to Love’ season 2.

‘Living to Love’ season 1 premiered on June 26, 2020, on Netflix. It consisted of a whopping 69 episodes. Prior to its international release, the show had aired on Caracol TV from January 7, 2020, to April 14, 2020, in Columbia. Considering the fact that the first season exhausts the entire content of its original source material (the eponymous novel), a follow-up edition for the telenovela seems unlikely. We believe the creators had conceptualized it as a limited series. Therefore, ‘Living to Love’ season 2 is most likely cancelled. In the rare scenario that the producers decide to give it another go, we can expect ‘Living to Love’ season 2 to release sometime in 2022.

Living to Love Cast: Who is in it?

Living to Love Plot: What is it About?

‘Living to Love’ introduces us to the beautiful and young Irene, who is a girl with many dreams. She works in a plaza and is popular with the people in her neighborhood. Irene is the lead vocalist of the Los Milagosos group and she wishes to make it big in the world of music without neglecting her roots. This is when she meets the mechanic Joaquín, who reaches the city with only the clothes he is wearing. As their paths entwine and they each struggle for their individual goals, they realize that destiny wants them to be together. However, Irene and Joaquin’s path to everlasting love is not easy — but fraught with pain and tragedy.