Netflix Review: ‘Living With Yourself’ is an Absolute Fun-Ride 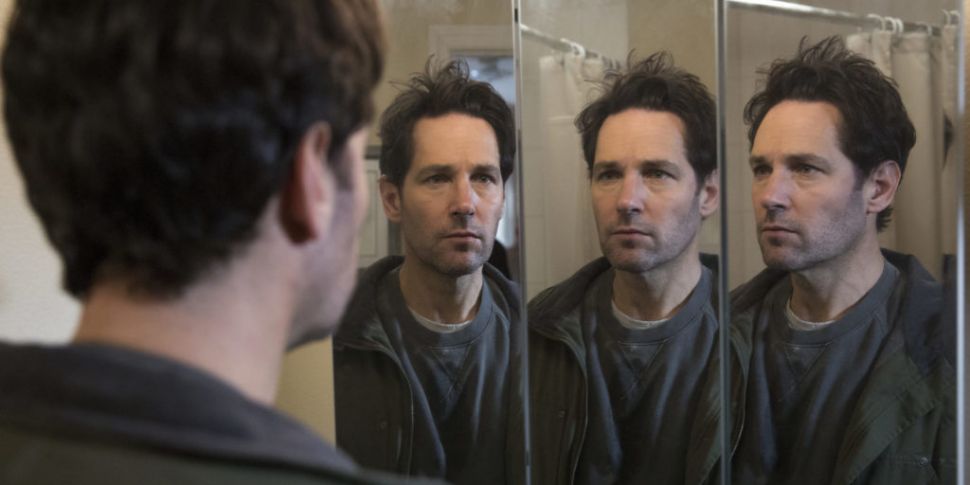 Are you perfect? How often do you think about self-improvement? What have you done lately to better yourself? What is the idea of your “perfect” self? At some point in our lives, all of us have indulged these questions, and most of us have made it our New Year’s resolution to be a better version of ourselves, a couple of times at least.

But what really is perfect? Is it really as good for as we think it would be? And more importantly, what is the price of this perfection? A lot of films and TV shows have explored the obsession of the good people who want to become great, but only a few have managed to capture the subtlety of an everyman’s idea of a better self. In ‘Living with Yourself’, Netflix explores this territory by pitting Paul Rudd against the better version of himself.

The show begins with a defeated and dejected Miles Elliot. He doesn’t feel any excitement in his job, nor does he share any warmth in his marriage. While his wife tries to keep up the spirit for both of them, he brings down the energy of every place he is at with staggering intensity. It is at such a time that one of his colleagues completely reinvents his personality. Miles wonders if something similar can happen for him, to which the colleague responds with the idea of a spa treatment. It will cost him a lot of money, but once the procedure is done, he will come out with the best version of himself. After giving some thought to it, Miles makes an appointment and goes forward with the procedure. But then, instead of turning into a “super Miles”, he has to dig himself out of a shallow grave. Somehow, he finds his way back home, only to realise that “the better version” has replaced him.

I will cut to the chase and declare that ‘Living with Yourself’ is an absolute fun-ride, all thanks to Paul Rudd. While Aisling Bea is a welcome presence as Miles’s wife, Kat, she doesn’t have much to do; not until the second half of the series. Alia Shawkat appears as a welcome surprise, but her presence is, sadly, scarce. The rest of the supporting cast has very less to do when almost all the weight of the story is being carried by the doubly-charming presence of Paul Rudd. (Not that we are complaining.)

This focus on the central character allows the show to be sharp, not just about its plot, but also about its timing. With the exception of the finale, all the episodes of the series clock-in well under 30 minutes, and the season breezes by. Rudd, as always, is marvelous in his comic timing and does a great job of showcasing a marked difference in both of his characters.

The series benefits greatly from the shifting narrative style and creates a sense of suspense that keeps the audience invested in the “what happens next” question. The writing is sharp, at least in the initial episodes when they need to reel in the viewers. While Rudd takes the responsibility of great acting, he receives considerable support from the writing behind his characters. As Miles, he easily taps into the failings and insecurities of a regular person. It is easy for the viewer to connect with him and understand why someone would want to go through a procedure that seems shady, at best. He has all of our sympathies and yet, somehow, he switches back and forth from being the hero to turning into a villain of his own story. Similarly, clone Miles is someone we are continually sceptic about. A question lingers on his existence due to the morality surrounding it, but Rudd’s portrayal of an ever-cheerful version of the protagonist makes us like, if not love him.

Another thing that makes ‘Living with Yourself’ a worthy watch is its ability to keep altering its own moral queries. We are not just stuck with Miles’s perspective of the situation and his learning curve. We also get to witness the clone Miles’s perception of himself and learning from his experiences to finally turn into a proper human than a clone with just the memories of one.

However, with every passing episode, you can feel the grasp loosening a bit, though not considerably. Do you keep laughing till the end? Yes. Does the series tend to shift to the heavier side? Yes. In fact, it does bring some moments where you hold your breath, either pitying the character or wondering what mistake they are going to make next. Yet, there are times when the story tends to lose some focus. Fortunately, it picks up itself right before it can fall too far, and delivers an overall great package.