Living With Yourself Season 2: Everything We Know 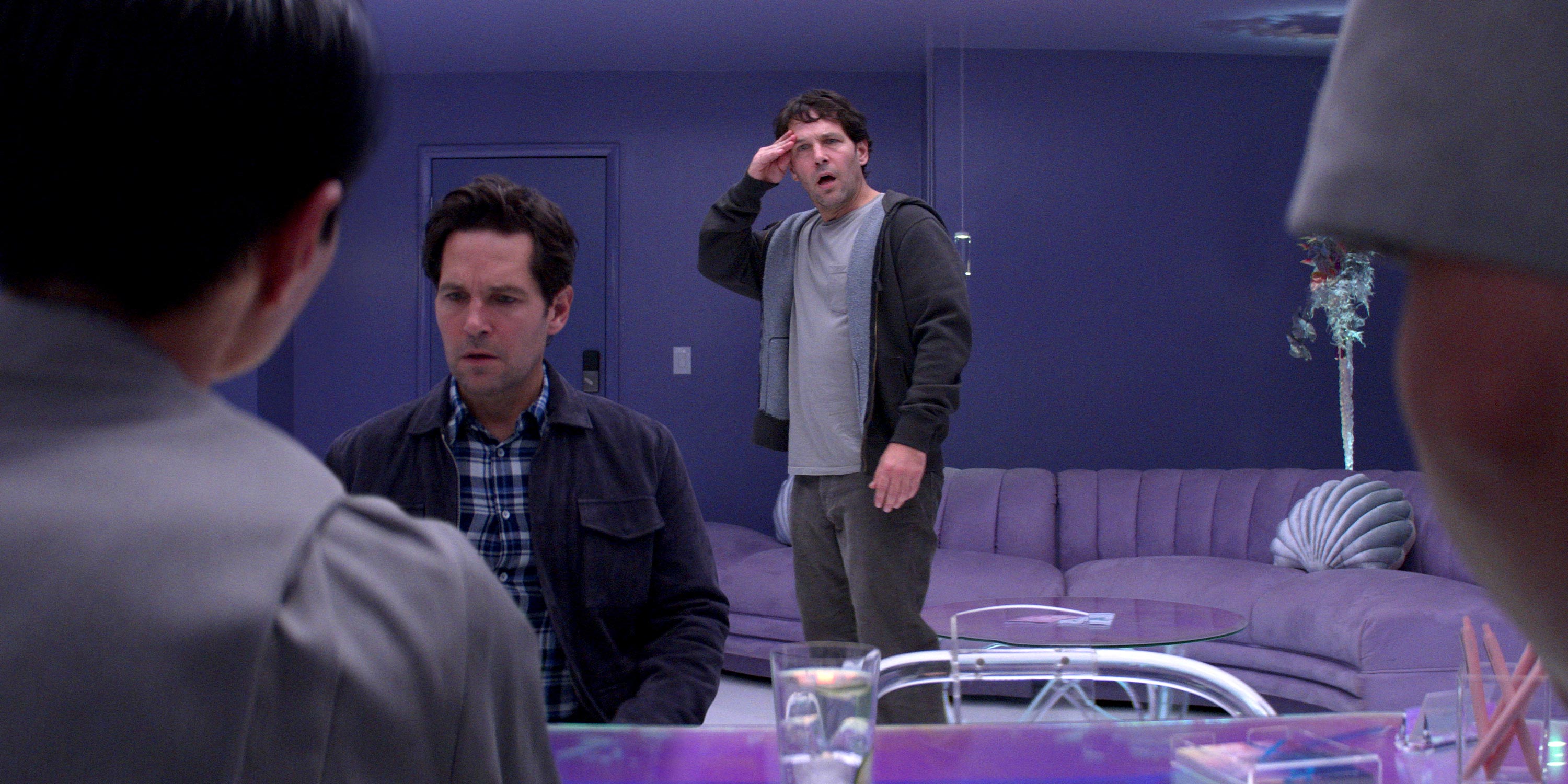 Ever wonder what it’s like having to live with your well-rounded doppelganger? No? Well, Paul Rudd-starrer ‘Living With Yourself’ explores that possibility in a breezy, buoyant manner without getting inordinately sappy. The dark existential dramedy revolves around Miles Elliot (Rudd), who has it all – a successful advertising job, a brilliant, loving architect wife – or so it seems. The show kicks off with him mundanely dragging on his life as he realizes he has hit a rut in his professional and personal life.

The beaten-down man comes across a mysterious spa, which ostensibly reinvigorates your DNA better than ever, except it doesn’t go according to plan as Miles finds himself face-to-face with his clone, instead of being a better version of himself. What follows next is his struggle to come to terms with it without getting his cover blown. As fans are curious to find out what comes next for Miles and Miles 2.0, here’s everything we know about ‘Living With Yourself’ season 2!

Living With Yourself Season 2 Release Date

‘Living With Yourself’ season 1 dropped on October 18, 2019, on Netflix. It consists of eight episodes with a runtime of 21–35 minutes each. It’s been almost a year since its release, and fans are naturally wound up to know the show’s fate.

As of yet, the show hasn’t been canceled nor renewed by Netflix. It could steer in either direction, but given the COVID-19 crisis, the chances are that the production got derailed consequently. We’ll just have to wait a little longer for any confirmation from the streamer. If and when it does get renewed, we can expect ‘Living With Yourself’ season 2 to release sometime in or after 2022.

Living With Yourself Season 2 Cast: Who is in it?

The major cast members of the show are expected to reprise their respective roles, including Paul Rudd as Miles Elliot and his clone, Aisling Bea as Kate Elliot, Desmin Borges as Dan, Zoe Chao as Kaylyn, Karen Pittman as Lenore Pool, James Seol as JungHo, and Rob Yang as Yongsu. The second season can also feature some fresh faces in the cast.

Living With Yourself Season 2 Plot: What can it be About?

‘Living With Yourself’ Season 1 is nothing short of a wild ride, to say the least. The naysayer and dejected original Miles gives in to the circumstances as he decides on risking a good chunk of his family savings to get a treatment from a questionable spa that promises to improve his life status. However, when he finds his way back home, he realizes that his identical version already resides there, who’s optimistic, driven, and perfect in every other way that he couldn’t be. Looking at the precarious situation they both are in the throes of, he decides to come up with a living arrangement to put things in order.

Things go awry when Miles’ clone falls for Miles’ wife, Kate, and they end up sleeping together. Upon learning this, the seething Miles gets embroiled in a heated brawl with his clone as he decides to do away with him. In the last ten minutes, Kate announces to both of them that she’s pregnant, and given their identical DNA, there’s no way to figure out who the father is. The season finale concludes with the three of them rejoicing in the good news as they share a hug.

As far as the season 1 finale is considered, the ending would not be categorized as a cliffhanger and can be seen as a resolution to the story. However, if season 2 indeed gets commissioned, the final scene gave us a pretty accurate picture of what the upcoming season would look like – the throuple navigating the parenting territory. In an interview with The Hollywood Reporter, the show’s creator Timothy Greenberg elaborated on the unconventional season 1 finale, saying, “I like these characters and I wanted them to have happy endings — whatever that means.”

He continued, “I would actually say ‘satisfied’ endings; it’s not always happy. That’s important: sometimes bad things can be satisfying or appropriate in a different way. I want audiences to feel hopeful that there’s a future for the characters, but it’s going to be really challenging. Because that’s sort of the best you can hope for anybody.” He also conceded that he has given the show’s future, should it ever return, some thought.

“Paul had never done TV before. He was very leery of getting into some open-ended thing and playing a character forever. I wrote the story that I had in mind, he added. We did tweak it a bit so that it could be the one season, and then we’ll just see where it goes from there. I have ideas for what could be future seasons. That said, obviously, there’s more to be done if everyone involved in the world cares to see more. If there’s a desire for more of these characters and this universe.”