Will There be a Llama Llama Season 3 on Netflix? 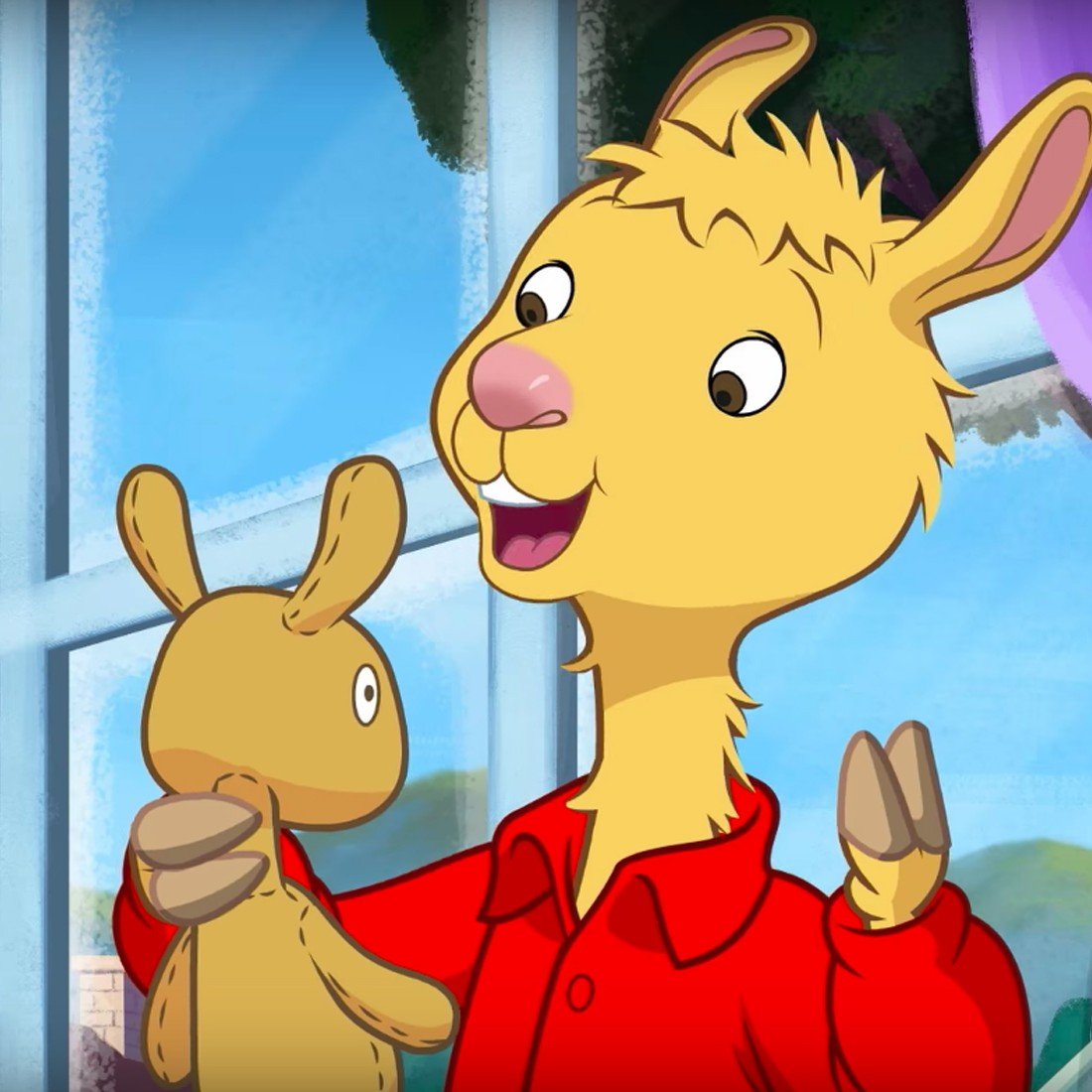 ‘Llama Llama’ is a children’s animated web television series that is available on Netflix. The show, which produced by Genius Brands, is based on a children’s book series by American author and illustrator Anna Dewdney. The first book in the Llama Llama series, Llama Llama Red Pajama, is written and illustrated by Dewdney and released back in 2005. It immediately received critical acclaim, became a bestseller and subsequent books in the Llama Llama series have all enjoyed the status of being The New York Times bestsellers.

The Netflix Original show premiered on the streaming platform with a 12-episode Season 1 on January 26, 2018 and earned a favorable response from the target audience. A year later, season 2 premiered in November 2019. Now, you must be wondering, will there be a Llama Llama Season 2. Here’s everything we know.

Llama Llama Cast: Who is in it?

The only well-known face on the show is Jennifer Garner. The beautiful actress voices the pivotal and generous character of Mama Llama and is supported by a largely obscure cast. Despite their limited screen appearances, the voice actors have won children over with their affable and admirable voice acting in the show.

Other members voicing important characters include Shayle Simons as Llama Llama, Alistair Abell as Billy Goat, and Austin Abell as Gilroy Goat, among others. We expect Garner and the aforementioned actors to continue voicing the characters in the subsequent seasons as well.

Llama Llama Plot: What is it about?

For people who’ve seen ‘BoJack Horseman’, don’t expect anything like it from ‘Llama Llama’. While one is used as an inspiring (yet cynical) and original take on real problems in life, the other is an oversimplified, child-friendly portrayal of life for small kids to learn from. Not being too harsh on the children’s show, it does have some good moments and inspiring messages for children, and in this regard, it serves its purpose well.

The show presents its positive messages in the form of small stories in each episode. These stories usually start off with a misguided action by the titular character Llama Llama or his friends, which results in one problem or the other. However, under the gentle and wise guidance of Mama Llama and other adult characters in the show, the youngsters gradually learn to make better choices, open themselves up to new experiences, and resolve conflicts in constructive ways. The values emphasized in the show are important for kids to learn, and the show stresses on themes like friendship, empathy, kindness, respect, and generosity. Further, despite being a show for kids, ‘Llama Llama’ has a general appeal and can be watched by adults too.

Thus, as far as adaptations go, the show is a rather faithful reconstruction of Dewdney’s books on the small screen, and it draws heavily from the original tales and even replicates Dewdney’s illustration style. Children who have read the books are thus likely to enjoy the show a lot, as they’ll find many of their favourite Llama Llama stories coming to life on the small screen. Even for those who haven’t read the books, the show and its animal characters are likely to be as appealing.

The subsequent seasons will look to do more of the same and continue in the same vein.

As far as reception goes, ‘Llama Llama’ enjoys a perfect rating of five stars on Common Sense Media, and has a mediocre rating of 5.9/10 on IMDb. That being said, higher ratings on IMDb cannot be expected as it is primarily a children’s show.

Llama Llama Season 3 Release Date: When does it premiere?

As far as the next season goes, we don’t have an official announcement yet. Though considering the fact that there are more books in the Llama Llama series that can be adapted, the network might be tempted to continue the show for a few more seasons. If renewed, ‘Llama Llama’ season 3 can release sometime in November 2020. We will update this section as soon as we hear more.

Check out the trailer for Season 2 below. If you haven’t seen the show yet head over to Netflix to catch all the previous episodes.