Locke & Key Season 2: Everything We Know 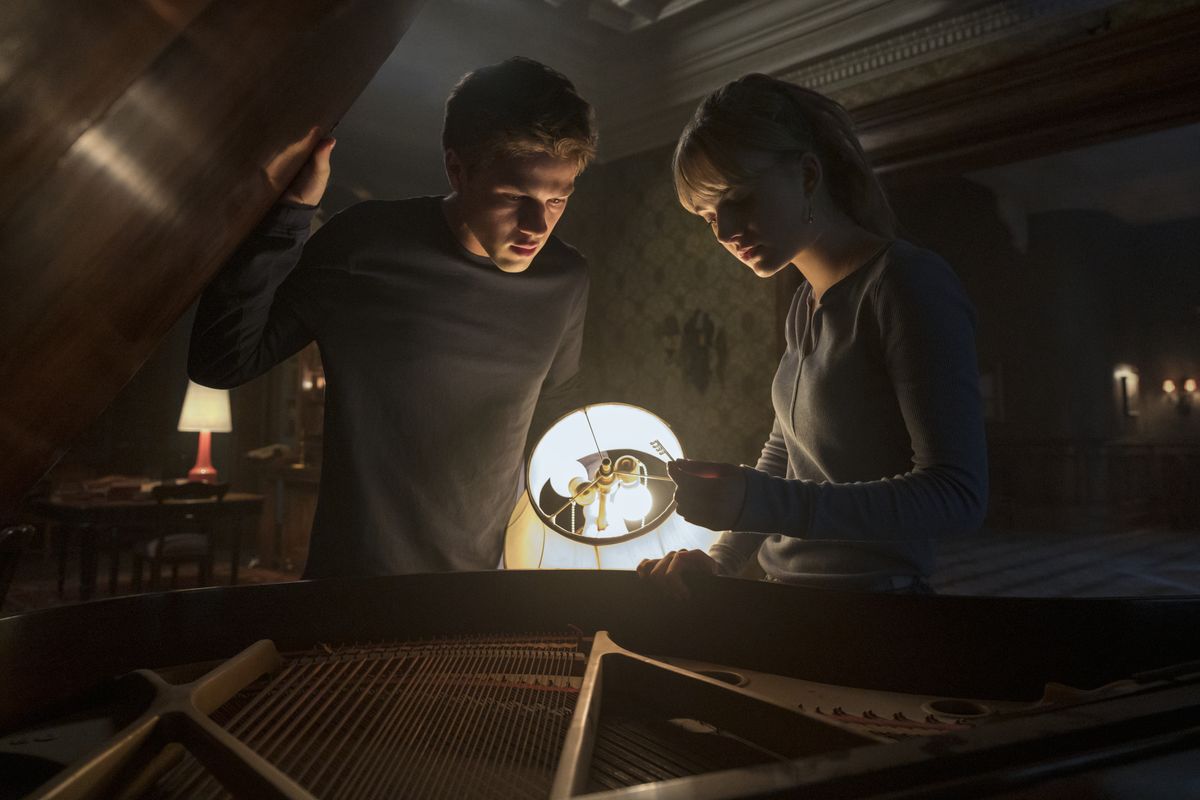 ‘Locke & Key’ is a supernatural horror drama series that revolves around the Locke family, who move into their family home, the Keyhouse. The Locke kids keep finding keys that can magically unlock various doors, which puts them at risk as a demonic force is also looking for the same thing. The show is based on the comic book series of the same name by Joe Hill and Gabriel Rodríguez. Developed by Carlton Cuse, Meredith Averill, and Aron Eli Coleite, the show premiered in February 2020.

Critics have lauded the series, specifically for the performances, set design, visual effects, and horror elements. The delicate manner in which it deals with the themes of loss, grief, and trauma has also been appreciated. However, the teen drama and romance in the show did not receive a positive response. Nevertheless, it remains a favorite among the fans who want to know if there will be a season 2. Well, here is all that you need to know!

‘Locke & Key’ season 1 landed in its entirety on February 7, 2020, on Netflix. Season 1 has ten episodes of 40-56 minutes each. As far as another season is concerned, fans would be happy to learn that the network announced the show’s renewal for season 2 on March 30, 2020.

The production for season 2 was delayed due to the pandemic but eventually commenced in September 2020 and is scheduled to wrap up by March 2021. The first season was released seven months after it finished filming. If the same timeline is to apply to season 2, the new episodes will only release after the Fall. Therefore, we can expect ‘Locke & Key’ season 2 to release sometime in late 2021 or early 2022. Fans have a lot to look forward to as the fantasy horror show was renewed for its third installment on December 18, 2020.

The actors Aaron Ashmore (Duncan Locke) and Hallea Jones (Eden Hawkins) have been promoted to the main cast billing. In season 2, Brendan Hines will be seen as Josh Bennett, a history teacher with a secret agenda. Liyou Abere will make a guest appearance in season 2. Most of the actors portraying these characters will be seen again in season 2, except for maybe a few.

Locke & Key Season 2 Plot: What is it About?

The ending of season 1 reveals that Dodge tricked Tyler, Kinsey, and Bode. The demon used the Identity Key to steal and assume Ellie’s form. This means that the Lockes sent Ellie through the Omega Door, thinking that she is Dodge. To top it all, Eden is also possessed because she got hit by a demonic bullet. Kinsey starts dating Gabe without knowing that he is another form of Dodge. While the Lockes decide to stay back in Matheson, dark clouds of doom gather over their lives.

The Omega Key may be safe as of now, but this could change in the future. In season 2, the kids will learn what it means to be Keepers of the Keys. They are getting closer to adulthood, which comes with the eventuality that they will grow out of magic. We will get to know how this will impact their lives in the second season.

Carlton Cuse also shared that even though enough source material is available, the plan is to mix up the storyline with some original stories and save the original material for future seasons. They want to “deepen the characters’ lives” and the issues that each of them faces. Therefore in season 2, we can expect the Locke kids to deal with things far worse than their father’s death.