When Does Locked Up Season 5 Release? 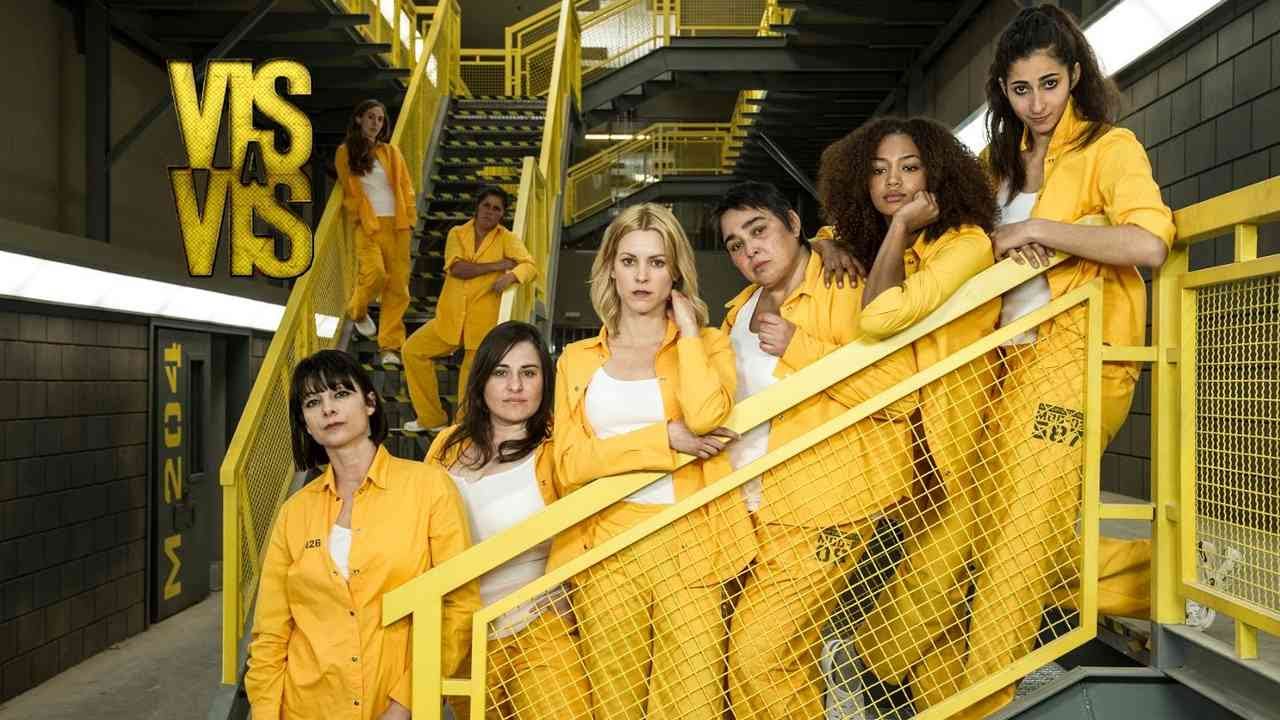 If you are a fan of ‘Orange Is the New Black‘ and are deeply saddened after its highly emotional departure, you can, maybe, check out another series that shall help you feed your orange-ish nostalgia. ‘Locked Up’ AKA ‘Vis a vis’ is a female-centric prison drama that revolves around a woman who is imprisoned at the Cruz del Sur Prison.

‘Locked Up’ originally aired in Spain on Antena 3 on April 20, 2015. It was later picked up by Fox Spain and currently airs on Netflix for its international audience. After spanning 4 seasons, the show is returning with an all-new fifth edition on Netflix. And here’s everything you need to know about it.

‘Locked Up’ season 5 will premiere on July 31, 2020, on Netflix for international distribution. Prior to its global release, the fifth installment ran on Fox Spain from April 20, 2020, to June 8, 2020, spanning 8 episodes. Season 5, which happens to be the final installment overall, is essentially a spin-off, titled ‘Vis-a-Vis: El Oasis’. The series had been canceled after 4 outings but the creators came up with an extended version, owing to popular fan-demand.

In season 5, we won’t see most of the original cast members, barring fan-favorites Nimri and Civantos, who is making a comeback. Joining the duo is Itziar Castro as Goya Fernández, David Ostrosky as Víctor Ramala, and Lucas Ferraro as Cepo Sandoval Castro.

Locked Up Season 5 Plot: What is it About?

The show begins by introducing us to Macarena Ferreiro, a young, blonde woman, who is hopelessly and desperately in love with her boss. This leads her to commit multiple frauds comprising accounting manipulation and misappropriation. After being accused of four tax crimes, she is sent to Cruz del Sur Prison as a precautionary measure but with a very high bail amount. Once she lands within the walls of the prison, she not only has to cope up with the emotional trauma of being in a ruthless, foreign place but also needs to survive among its existing inmates — who include the shrewd, dangerous antagonist Zulema.

Just like we see in the cases of Piper in ‘OITNB‘ and Bea in ‘Wentworth’, ‘Locked Up’ follows Macarena as she learns to cope up with the violent prison life in order to pass her potential seven-year sentence. She soon realizes that she needs to evolve into a completely different person. On the other hand, Macarena’s family also needs to arrange for her bail money. Hence, they get involved in retrieving a truckload of cash hidden somewhere — which involves  Zulema’s boyfriend and later lands Macarena in huge trouble.

‘Locked Up’, with its strong female characters, definitely has a similar concept, when compared to ‘Orange Is the New Black’ and ‘Prisoner Cell Block H’. And of course, this is expected. With the sexual tension between inmates and the machinations of incarceration, some themes are bound to overlap. However, this Spanish drama comes with many more additional elements. It can be branded as more of a thriller series, with larger doses of violence and an engaging ‘whodunnit’ storyline.

The events and transformations in ‘Locked Up’ take place at a breathlessly fast pace. In fact, when we first meet the simple and soft Macarena Ferreiro, we think that she would take her own sweet time to adjust in this high-security prison. However, her journey from a good, law-abiding(?) woman to a hardened criminal only takes five minutes — after she accidentally ends up killing someone. This is the moment when we also get further glimpses into the psyche of Zulema, the primary antagonist on the series, who has turned imprisonment into a cash-generating business. After the incident, she responds in her signature menacing yet nonchalant style, “She’s dead. What a pity.”

In season 4’s explosive finale, Zulema and Macarena, who are in a love-hate relationship, end up exacting revenge on the prison head Sandoval. Season 5 takes place in entirely new settings, with the two women now out of prison. They are seen leading lives as criminals and eventually decide that they now need to separate. The pair enlists the help of some other females and plans one last heist. But things do not go according to plan and the women soon land in huge trouble.

Below is the official trailer for ‘Locked Up’ season 5: