Based on a Japanese novel series written by Mamare Touno and illustrated by Kazuhiro Hara, ‘Log Horizon’ is an isekai anime that has garnered popularity because of its ambitious storyline, well-defined mythology, and complex characters. The anime follows Shiroe, a reclusive engineering student in real life, who, along with hundreds of thousands of others, gets stuck inside the MMORPG ‘Elder Tale,’ looking like his in-game characters. In time, he becomes one of the most powerful and influential people in this new world. He sets up the eponymous guild and later creates the Round Table alliance with 10 other guilds. Season 3 of ‘Log Horizon,’ also known as ‘Log Horizon: Destruction of the Round Table’ (‘Rogu Horaizun Entaku Hōkai’), premiered on January 13, 2021. Here is everything you need to know about the upcoming episode of the anime.

In episode 8, the rigorous work on city planning has left Shiroe exhausted. Minori offers to help him. While hunting monsters in Monsters Present, Toya and company come across two girls from the Wolf Fang. After feeding the girls, the Akiba residents leave, believing that those two people of the Earth will be alright now. However, they later discover that the two Wolf Fangs have followed them and decide to take them to Shiroe.

The Log Horizon leader convinces Rayneshia to temporarily leave her duties in Akiba and travel to the Chinese Server by ship to fetch Krusty and others. It is revealed that Shiroe has an ulterior motive for sending Rayneshia away. Her actions have strained the good name of the Saiguu family. With her gone, Akiba can improve its relationship with Minami. 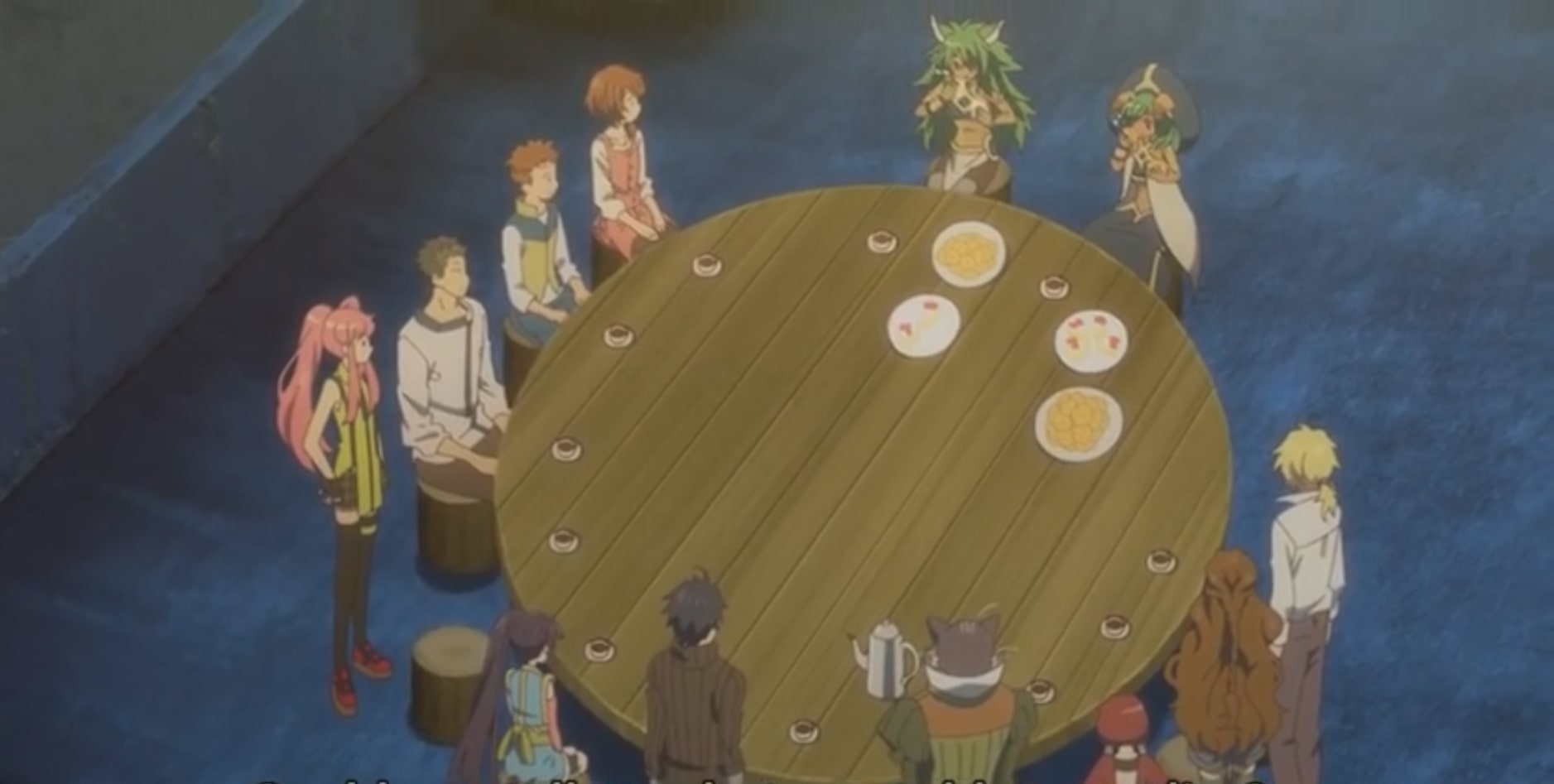 Later, Minori, Toya, and others introduce the Wolf Fang girls to Shiroe and other Log Horizon members. The girls declare that their names are Lelia and Litka Mofur. Shiroe, Nyanta, and Tetra realize that these two are quest givers from Elder Tale’s initial days. They gained a certain notoriety for their clumsiness and whimsical attitude. The younger members of the guild want to keep them, and Shiroe eventually acquiesces. The episode ends as the Mofur sisters reveal that they have come to warn Akiba that a monster called Ereinus is approaching the city, making Shiroe and the rest realize that a Genius is behind this. In episode 9, Log Horizon and other guilds might have to battle Ereinus.