Loki Episode 6: What to Expect? 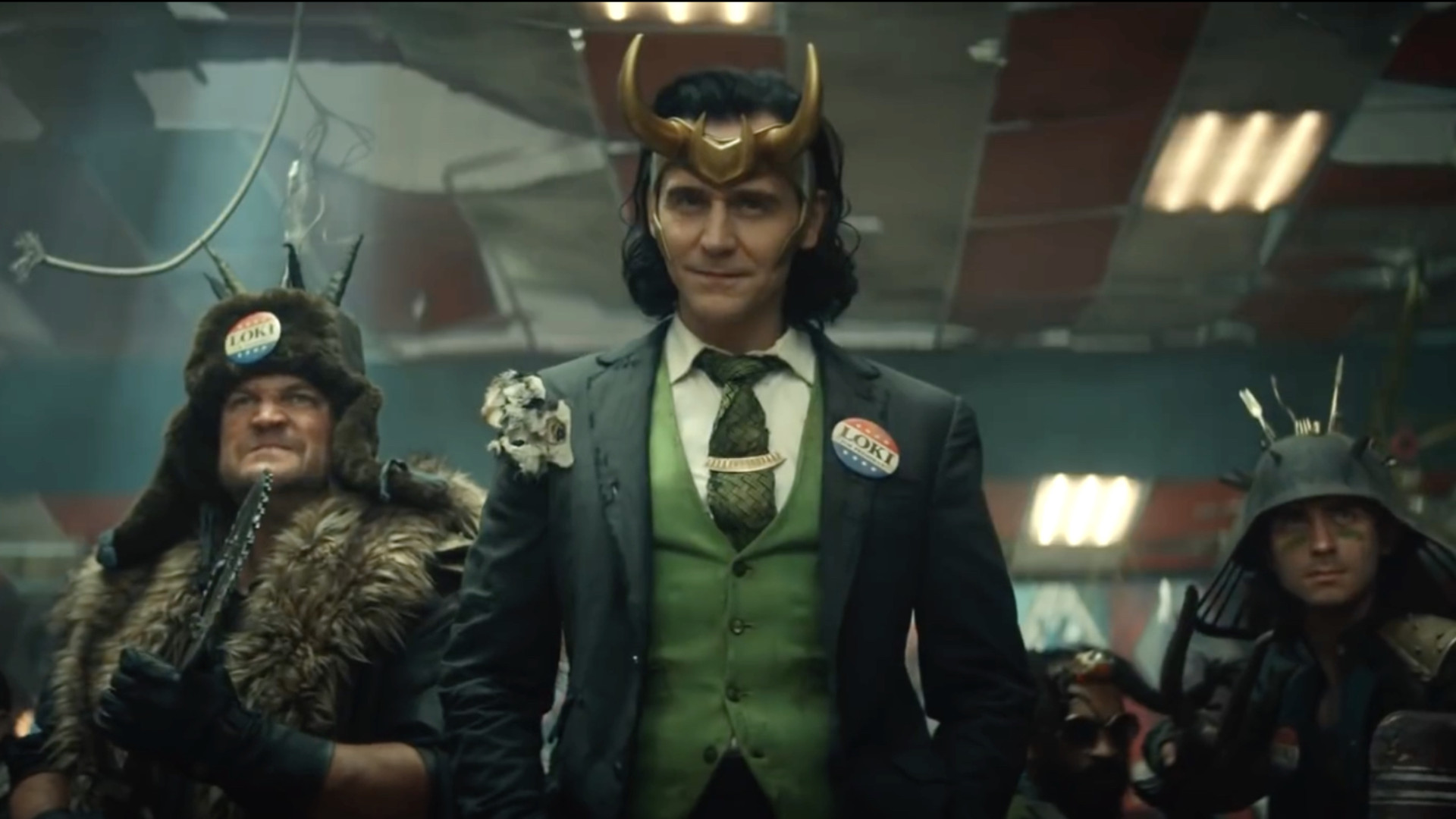 Created by Michael Waldron, ‘Loki’ is an MCU superhero series that tells the eponymous character’s journey through time and space to find meaning and purpose in his existence. All his life, Loki has believed that he has a “glorious purpose.” But after he escapes with the Tesseract and is apprehended by the TVA, he discovers that main Loki’s life ends in the hands of Thanos, while he is just a Variant who will soon be pruned. He then does what he has always done — survive. Initially, he agrees to help the TVA catch a Loki Variant that has killed several of its employees. But after he meets the Variant in question, he discovers that things are even more complicated than he initially thought.

In episode 5, Loki meets quite a few Variants in the Void, where everything that the TVA prunes, from individuals to realities, is sent. Sylvie prunes herself and arrives in the Void. Mobius save her from the Alioth, a monstrous living tempest that devours all that the TVA sends to the Void. She theorizes that whoever created the TVA must exist beyond the Void and comes up with the plan to enchant Alioth to go through to the mysterious entity beyond. As Classic Loki distracts Alioth, Sylvie and Loki successfully enchant the creature. The cloud parts, revealing a castle. If you are wondering what is in store for you in the upcoming episode, here is what you need to know.

Loki season 1 finale will be exclusively available on Disney+ for the platform’s paid subscribers. The subscription costs $7.99/month or $79.99/year. Viewers can also get Disney+ as part of a bundle that includes ESPN+ and Hulu (with ads) for $13.99/month.

In the season 1 finale, Mobius will likely confront Ravonna. He takes the TemPad that Sylvie brings into the Void and is the only person who goes back to the TVA headquarters. The series has established them as longtime friends and co-workers, and reckoning in that relationship might provide a perfect conclusion to that sub-plot. Episode 5 reveals that the developing bond between Sylvie and Loki caused the nexus event at Lamentis-1. The season finale might set up the direction towards which it will progress.

The identity of the creator of the TVA has emerged as the main mystery of ‘Loki.’ Sylvie and Loki might find the answers in the castle they head towards in episode 5. In the comics, a powerful entity known as He Who Remains is the final leader of the TVA. He is also the creator of the TimeKeepers. A variation of him might appear in the final episode, residing in the castle beyond time. The TVA leader can also potentially be a Loki Variant who not only has managed to survive but also win for a change, merging the timelines into one and establishing the TVA.