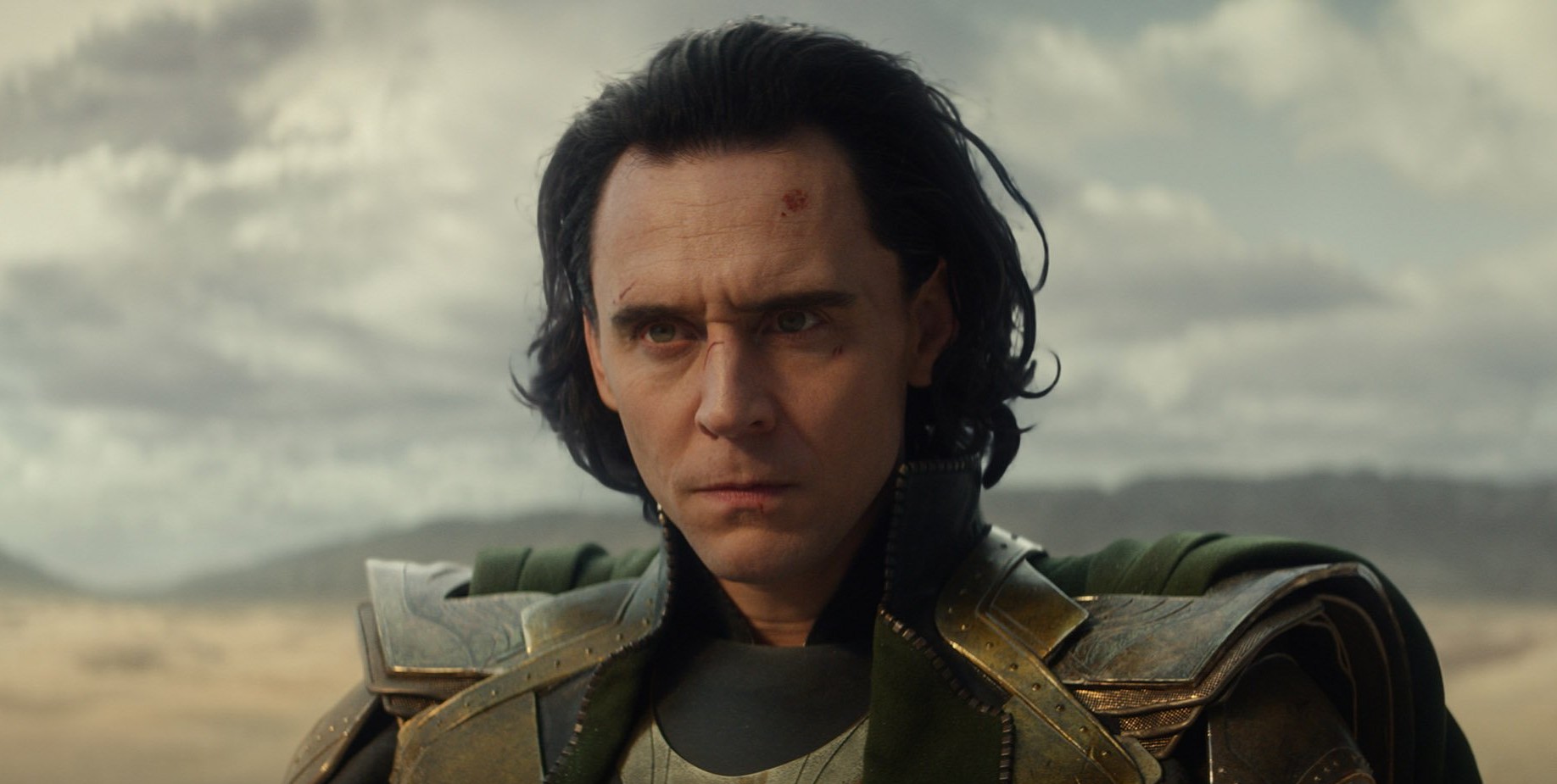 Created by Michael Waldron for Disney+, ‘Loki’ is the third television series in the Marvel Cinematic Universe (MCU) and follows the eponymous character post-Endgame. The series begins with Loki’s arrest by the Time Variance Authority (TVA), as he creates a new timeline, influencing the “sacred timeline.” The TVA resets the timeline and brings Loki in front of Judge Ravonna Renslayer for the trial. TVA agent Mobius takes charge of Loki, and the series progresses through Mobius and Loki trying to hunt down a detrimental Loki variant who killed several agents of the organization.

A pivotal part of Phase Four of MCU, ‘Loki’ is an intricate exploration of the identity of the titular character. Upon its premiere in June 2021, the show received universal acclaim from critics and audiences alike, earning praises for the portrayal of Loki, one of the most complex characters in MCU, in deeper and varied dimensions. It also opens a gateway to Loki’s interconnections with various timelines and variants. As the speculations regarding a second installment get heated, let’s take a look at everything we know about ‘Loki’ season 2!

‘Loki’ season 1 premiered on June 9, 2021, on Disney+ and concluded its run on July 14, 2021. The first season comprises six episodes of runtime between 42-54 minutes each. As far as the second season is concerned, here’s what we know. Ending the course of many speculations, the renewal of ‘Loki’ for a second season was announced through the mid-credit scene in the season 1 finale.

Originally conceived as a limited series, the scope the show offers with regard to the character and the storylines may have influenced the studio to proceed with a second installment. Upon the renewal of the show, director Kate Herron announced that she won’t be a part of the second season. In January 2021, creator Michael Waldron signed an overall deal with Disney+, which might include the second season of Loki. In July 2021, Michael Waldron expressed his doubt regarding his involvement in the second season, stating it remains to be seen.

In August 2021, Marvel Studios President Kevin Feige confirmed developments on the second season of ‘Loki’ to Collider. “It is underway. We’re developing it as we speak. The hope is that much of the same team will return. Kate is going on to bigger and better things, so the director search will begin shortly,” he said. Regarding the filming of season 2, Feige added, “[I am] not sure exactly where it falls between next year and the year after.” Considering the uncertainties prevailing regarding the production, the wait for the second season can be long, and we expect ‘Loki’ season 2 to release sometime in late 2022 or early 2023.

Loki Season 2 Cast: Who can be in it?

Season 2 of ‘Loki’ is expected to see the return of Tom Hiddleston (Loki), Gugu Mbatha-Raw (Ravonna Renslayer), Owen Wilson (Mobius M. Mobius), Sophia Di Martino (Sylvie), Wunmi Mosaku (Hunter B-15), and Tara Strong (for the voice of the holographic Miss Minutes). Jonathan Majors might return as another variant of his character He Who Remains — Kang the Conqueror.

With distinct timelines and dimensions present, we can expect a bunch of Loki variants in the second season like the ones is in the first; Jack Veal, DeObia Oparei, and Richard E. Grant portray Kid, Boastful, and Classic Loki, respectively. The former two might return, whereas the future of Grant is uncertain as the character is killed in the first season. With other MCU projects heavily influencing the narrative of the show, we can expect new additions in the cast of ‘Loki’ season 2.

Loki Season 2 Plot: What can it be About?

Season 1 of ‘Loki’ ends with Sylvie and Loki fighting He Who Remains. The antagonist gives them two choices to kill him — risking another multiverse war or replacing him in the TVA, following a single timeline. Loki tries to persuade Sylvie not to kill He Who Remains, but in Loki’s absence, she does and unleashes a multiverse with alternate timelines. Loki rushes to TVA to see Agent Mobius, but he doesn’t recognize him. In the final moments, Loki realizes the Time-Keepers’ statues are replaced by a single statue of He Who Remains.

We can expect the second season of ‘Loki’ to pick up from the chaotic ending of the first season. The repercussions of Sylvie’s action might be severe as a new multiverse is incited by her. The second season will be pivotal for Loki and Sylvie, as they could go in either way with their complicated relationship. It will be interesting to see how Mobius catches up with Loki in the new reality.

Furthermore, He Who Remains’ variant Kang the Conqueror can be expected to return in the second season, dictating the road ahead for TVA and Loki. We can also expect multiple storylines to get introduced in season 2 based on the events happening elsewhere in the MCU.