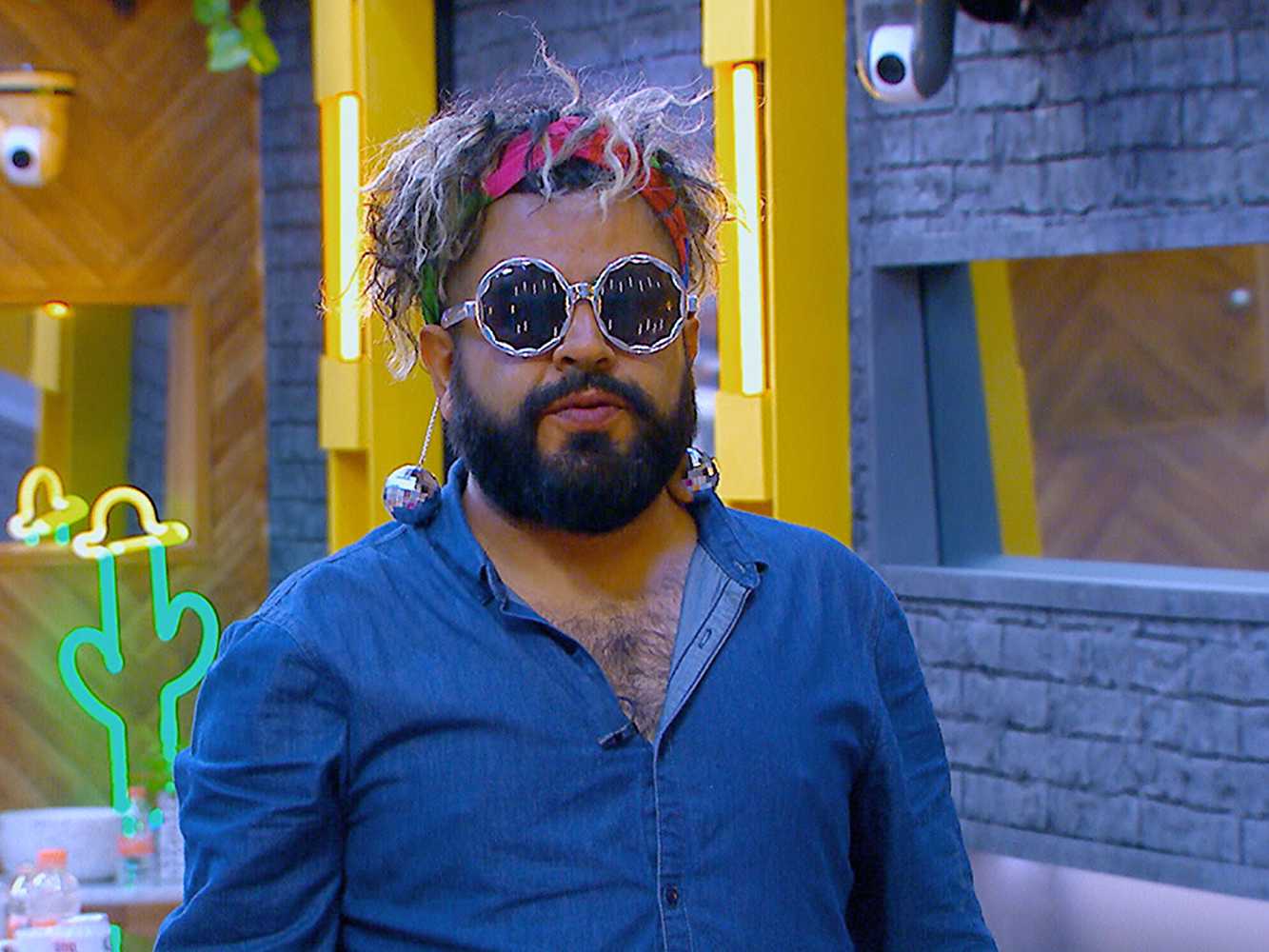 It is hard to undermine the thorough impact that the original Big Brother had on the whole landscape of how reality TV – the ripple effects of it is felt even today, almost two decades after it originally aired. If one looks at the original Dutch show’s structure, it was nothing entirely new and different from a working reality game show formula widely practised before it – but what made it so appealing and trendsetting was the basis that it tapped into a side of human nature as the fundamental building blocks of its script. It heralded the idea that unscripted TV can automatically build a narrative based on an ordinary conversation between strangers with its organic developments and escalation, but its premise of implementing an Orwellian panopticon on its ‘housemates’ also spawned in a whole new subgenre of reality TV – one that is active even today.

A recent prominent entry into the genre, with its own twist, is ‘LOL: Last One Laughing’ that made its debut on Amazon’s Prime Video on December 13, 2018.

LOL: Last One Laughing Cast: Who’s in it?

The caveat of LOL: Last One Laughing is functional and does not fall flat solely because its cast is not that of an ordinary people or z-lister TV stars and/or artists with moderate to high renown, as you would expect of any number of Big Brother clones. Instead, LOL: Last One Laughing incorporates a cast of ten comedians who are, ultimately, ordinary people. Whether it can be the source of qualms against the show or something you prefer, the show only slaps on a rudimentary introduction for all of the people almost as an afterthought.

Unlike some of the South-east Asian renditions of the Big Brother premise where the characters are humanized and the show is based on a wholesome kindling of friendship between the housemates, this show is not for you if you want to get emotionally invested into the characters. Instead, it almost feels like a fast-paced game of slapstick roulette with terse competition for the victor’s prize. The initial cast consists of ten contestants.

However, a more vital and central role is played by Eugenio Derbez – that of the host. Eugenio introduces the rules to the audience and clarifies it to the contestants, and his supervision also doubles as the role of a moderator. However, unlike many shows of this nature, Eugenio is more of a friendly host rather than the textbook authoritative Big Brother figure, which meshes very well into the lightweight nature of the show. If a second season returns with the same format, chances are likely for Eugenio to be back at the helm again to host the show in the next season – given that he does not seem to have much traffic on his production schedule at least in the immediate future. The cast for a potential second season, however, is impossible to predict and we must wait for the makers and correspondents of the show or the network to confirm it.

LOL: Last One Laughing Plot: What is it about?

LOL at its core structure derives heavily from Big Brother. Simply put, the idea is to place a number of contestants in an isolated environment – usually, a house, making them housemates that must share the same space until either the show ends or they get eliminated. Each episode, one contestant is eliminated based on certain conditions and factors until only one last contestant is left standing, who becomes the winner. In LOL, this condition is that the contestants must not laugh – which will result in elimination. The ten comedian contestants must survive six hours without laughing themselves, while at the same time trying hard to make the other contestants laugh.

LOL: Last One Laughing Season 2 Release Date: When will it premiere?

LOL has picked up a decent amount of traction, owing to its fun concept and high entertainment value without the usual pitfalls of a Big Brother clone (granted, the concept is not unique, as it draws heavily from the Japanese show ‘Documental’). However, despite all the possibilities there are for another season, the show has not been renewed officially yet, so we must wait for further announcements to determine an air date. So far, we can only speculate that LOL: Last One Laughing might get a new season with a release date in Q4 2019 if it gets renewed without any obstructions and production proceeds smoothly. Stay tuned for the latest bits!

Since there has been no news about a new season, while you wait for official announcements, stream the original season on Amazon Prime. If you are looking to dig into the show, you can begin with the official trailer for the debut season of LOL, which is available below: