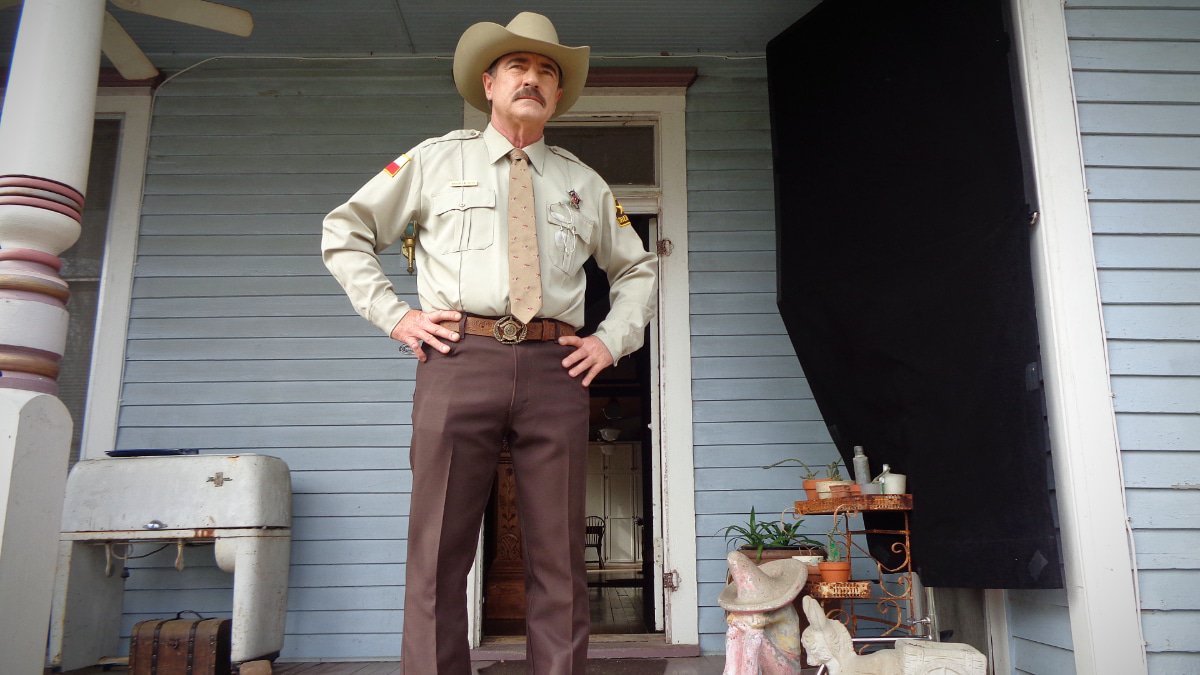 American comedian Ron White once said, “In Texas if you kill somebody…we’ll kill you back.” Well, although that was meant as a joke, it still sums up the ethos of the state when it comes to criminal activities. And in Investigation Discovery‘s true crime series, titled, ‘Lone Star Justice’, we get to see the Lone Star State aka Texas as a backdrop for gruesome murders and horrible homicides. Produced by Jarrett Creative, it follows a trio of crime-solving superheroes as they recount some of their most memorable cases.

Each of the six, 60-minute episodes picks up one crime that is not only scary but was extremely difficult to crack during the time they had happened. In fact, the team featured on the show had presented 10 to 12 cases in front of the production company members, who then decided which six homicides they would highlight in the show. Executive produced by Seth Jarrett, Julie Insogna-Jarrett, and David Konschnik, ‘Lone Star Justice’ is definitely a must-watch for passionate fans of crime stories, their backstories, and final justice.

Lone Star Justice Season 2 Release Date: When will it premiere?

The first season ended on July 10, 2019, and since then fans have been wanting to know whether Lone Star Justice has been renewed? Well, ID has not made any official announcement for another season yet. However, if it does get renewed, ‘Lone Star Justice’ season 2 might premiere sometime in 2020. We shall update this section with more concrete news as and when we learn more.

Lone Star Justice Cast: Who is in it?

The cast of ‘Lone Star Justice’ comprises of the detective of Smith County in Texas, Sheriff J.B. Smith. He is the central protagonist of the series. Smith works closely with two other detectives, Pamela Dunklin, and Joe Rasco, and it is the combined skills of these three veterans of Smith County Police that makes them a formidable team. They have solved numerous dangerous cases together.

Pamela Dunklin brings to the table her ability to understand and notice minute details and she studies the case in such a manner that hardly any important fact goes beyond her notice. On the other hand, Joe Rasco is blessed with a wonderful analytic mind which sometimes goes beyond what is present and tries to find the core of the case or the way in which a criminal actually works. Last but not the least, the robust leadership skills and intense courage shown by Sheriff J.B. Smith becomes the prime motivation of the group.

Regarding the unique blend offered by this trio, Henry Schleiff, Group President of Investigation Discovery, Travel Channel, American Heroes Channel, and Destination America, said, “Here at ID we are always looking for fresh stories and experts from across the country. With Sheriff Smith, Detective Dunklin and Detective Rasco – and, like with any team of real-life superheroes – it is clear that their greatest strength lies in their differences: we are thrilled to bring this dynamic trio’s unique brand of justice to life on ID.”

Lone Star Justice Plot: What is it about?

In each of the episodes of this six-part series, we witness a different case that shook Texas to the core when it happened. The team of detectives retraces the case by re-enacting crime scenes, showcasing pieces of evidence, and describing solving-plus-deduction techniques that they had used to finally deliver the criminal to justice. The show tries to recount these cases by means of detailed interviews, accurate recreations, discussions with the victims’ friends and family, and interviews with media and law enforcement officials. The episode then ends by describing how the case had finally culminated during that time.

In one of the episodes we see Sheriff Smith and his team investigate a crime where a 19-year-old girl is found shot dead. It is with the help of forensic experts that they are finally able to catch the culprit. In another episode, the detectives focus on an unique case of a murder that has remained unsolved before suddenly a woman comes in and asks the detective to reopen the case. It is only after a rigorous investigation that justice is finally served.

In another interesting episode we see the three expert investigators trying to find the truth behind an apparently open-and-shut case which was earlier presumed to be suicide. Then, there’s a case where a dad discovers his son’s mutilated corpse, beaten, strangled, and stabbed to death. At first sight, it looks like a robbery. But further investigations led to the discovery of a devastating tale of love, conspiracy, greed, and murder.

One of the strangest case that detectives deal with is about William Young II, whose body was discovered by a dog walker. He had died from a gunshot. Although investigations led to two suspects, the perpetrator could not be apprehended due to lack of evidence. 13 years later, Smith, Rasco, and Dunklin were able to make a witness talk and spill the beans.

Overall, the show might be difficult to watch at times, fans of crime and detective shows would appreciate the diligence and detective work of the investigators. It will be interesting to see what cases do the makers pick for the next season.