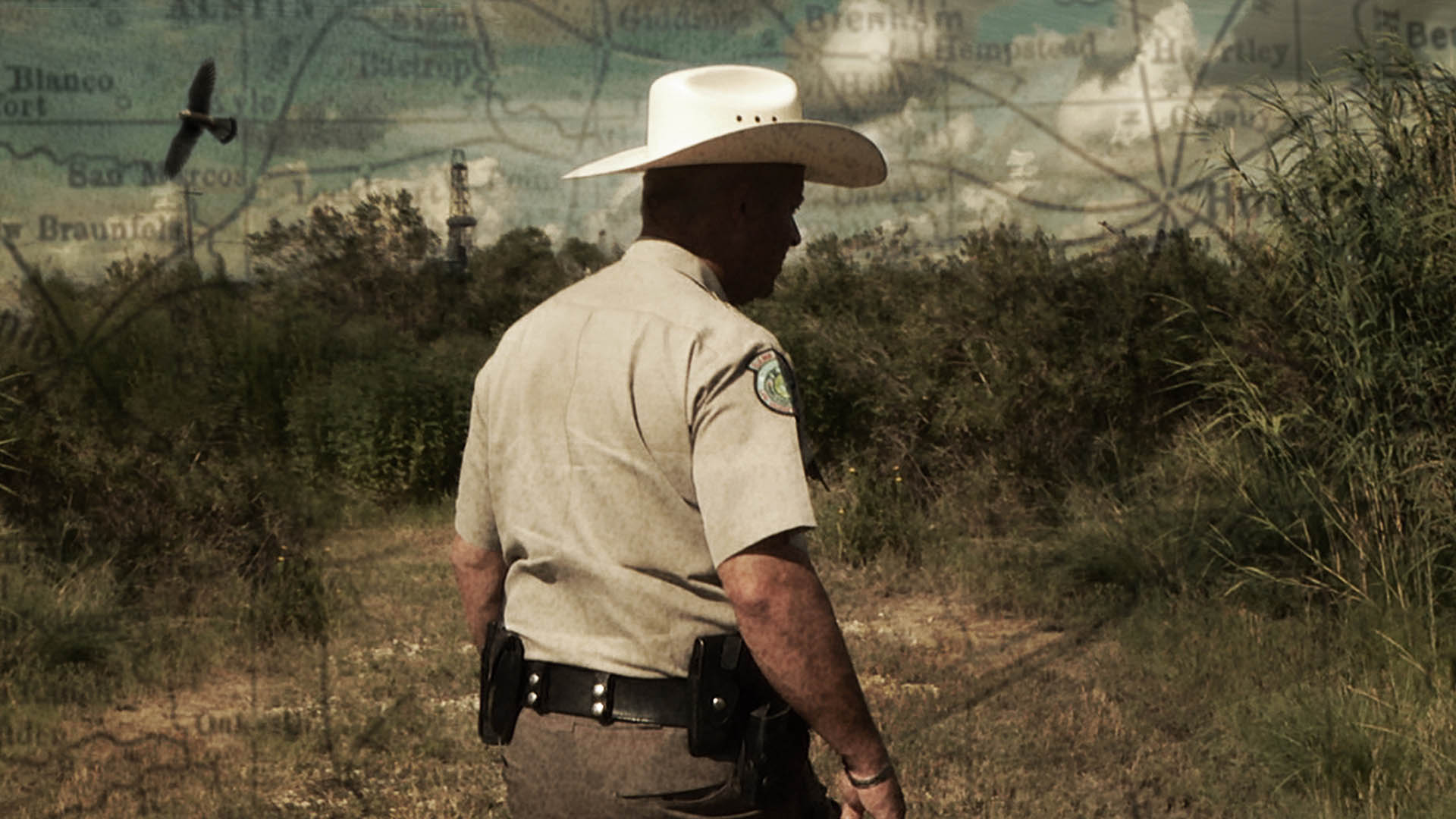 ‘Lone Star Law’ is a reality documentary series that first premiered on June 2, 2016, on Animal Planet. The series features different Game Wardens of Texas Parks and Wildlife Departments. Game Wardens or conservation officers are law enforcement officers, who have the responsibility of protecting the wildlife and environment.

Texas is the second-largest state in the United States of America, which means that it is even larger than New York, California and Maine combined. It is also the home to more than 6,000 animal species in the world along with almost 27 million residents and around 1.2 million hunters.

Interestingly, Texas is nicknamed as the ‘Lone Star State’ because of its former status of an independent republic, and also as a reminder of its struggle for independence from Mexico. Even the national flag of Texas and the state seal consist of a lone star on them.

The Game Wardens not only protect the wildlife and natural resources of Texas but also have the authority to arrest guys who commit crimes endangering animals and the environment. Believe it or not, the job of a Game Warden is one of the toughest jobs in the world.

‘Lone Star Law’ has had a solid run for six seasons, and fans are now wondering if there will be a Season 7. We are here to delve into that after we familiarize you with the show’s details.

Rider is the narrator of the show. He is a renowned voice artist and has associated with shows like ‘Smoky Mountain Money’, ‘Cocaine Crackdown’, ‘Cooking Alaska’ and ‘Texas Outlaws’ on the National Geographic Channel.

Different Game Warden officers appear in the show from time to time. Froylan Hernandez, Texas Park and Wildlife biologist, and officers like Mack Chambers, Ellis Powell, Morgan Inman, Jennifer Provaznik, Sam Smith, Hendrik Volschenk along with Brandon Rose, Lt. Texas Game Warden, star in different episodes of the series. As the show is unscripted, they appear as themselves, providing an informative and entertaining experience.

Lone Star Law Plot: What is it about?

The Game Wardens have the responsibility to protect the wild animals in their natural habitats, and at the same time, fight the bad guys. The season begins with the wardens finding the guys responsible for alligator poaching. Those guys, very subtly, bragged about their actions on the internet and the wardens were quick to pick up the lead.

They also rescue a giant turtle while tracking a deer poaching investigation. It is not just about saving animals, because, in one of the episodes, the wardens save hundreds of people stuck in a dreadful tornado. In the following episodes, they try to find a missing girl as well as an alligator that is allegedly running wild and has bitten two people already.

As mentioned earlier, Texas is also home to more than a million hunters. The Wardens track down road, bow and deer hunters before the start of the deer season. In the last episode of Season 1, the wardens convict a fisherman for poaching in U.S. waters and save a deer before it is too late.

The following seasons follow the chronicles of the wardens, who almost every other day, get a lead on illegal poaching, injured animals and animals who have gone wild. Apart from these, the wardens also rescue families and individuals from dreadful natural occurrences like floods.

In Season 6, the wardens look into the video of an illegal hunter on social media. Apart from rescuing injured animals, and bringing back wild animals to their natural habitat, the wardens also convict hunters for their brutal and illegal hunting. They track down illegal smuggling of oysters and shrimps and save people stuck in life-threatening situations.

Lone Star Law Season 7 Release Date: When will it premiere?

‘Lone Star Law’ Season 6 premiered on September 29, 2019, on Animal Planet. The season comprised of 11 episodes and the last episode released on December 8, 2019. Every episode is almost 42 minutes long and follows the real-life adventures of men and women, who devote their lives to save the natural resources and wildlife of Texas.

The show is full of adventure as we never know what lead the wardens are going to find next. The way the arrested hunters, poachers and smugglers react, is also very unpredictable. While some try to flee, others lie through their teeth. Nonetheless, it’s always interesting for the viewers, as the element of surprise is a brownie point for any series.

The show has been well received by the audience in the last few years, and the series has released more than one season every year. There is no official announcement about the release of Season 7 yet but, as Season 6 has aired its last episode quite recently, we expect there is some time before the release of the new season. But, if we have to guess as per the release dates of previous seasons, we would say that ‘Lone Star Law’ Season 7 could release sometime in March 2020.

While there is still time before the trailer of ‘Lone Star Law’ Season 7 arrives, you can watch the clip below to understand the essence of the show.