Has ‘Long Island Medium’ Been Renewed? 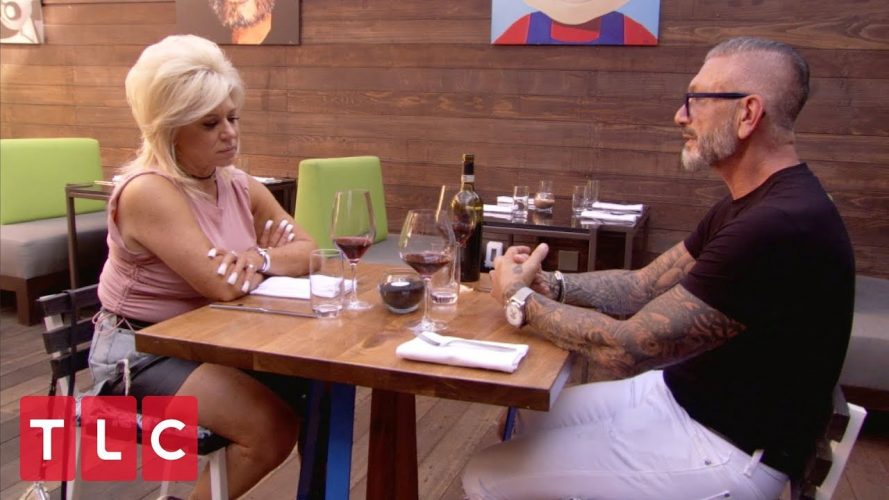 Long Island Medium is a reality TV series that first premiered on September 25, 2011, on the TLC network. It follows the life of Theresa Caputo, a self-proclaimed medium. Caputo claims that she can communicate with the dead. She is seen meeting individuals, families or groups and helps them reconnect with loved ones who have passed away. The show has been a subject of controversy and Caputo’s abilities have been consistently questioned since its inception.

The show has seen a total of 14 successful seasons so far. Here’s everything we know about Long Island Medium season 15.

Long Island Medium Season 15 Release Date: When Will It Premiere?

The series first premiered on September 25, 2011, on the TLC network. Since then, it has become a massive commercial success, running into 14 seasons. Caputo has since written several books and also started a jewelry line. The show has also endured its share of controversies; it has received criticism from many scientific communities, magazines, spiritual leaders and newspapers, calling Caputo a farce.

Considering its wide acceptance among fans, we are hopeful that the reality show will get another season. If renewed, we can expect Long Island Medium season 15 to release sometime in October 2020.

Long Island Medium Season 15 Cast: Who Can Be In It?

Long Island Medium follows Theresa Caputo, a self-proclaimed medium. She is also a New York Times bestselling author. The show also features her family that includes her husband Larry and children, Victoria and Larry Jr. Her family has adapted to her mediumship over the years and find it extremely normal. The cast has pretty much remained unchanged throughout the show’s run, so expect Caputo and her family to be back for season 15.

What Can Long Island Medium Season 15 Be About?

Caputo suffered from anxiety and tried her best to manage it with the help of a therapist. Her mother brought her in touch with a spiritual healer who understood her situation and advised her not to suppress her spirit energy. Instead, she suggested her to channel it through the inner chakras. This approach helped Caputo immensely, and she made up her mind to help out as many people as possible through her special gift.

Each episode of Long Island Medium showcases a case Caputo is dealing with. She meets individuals, groups or families who wish to reconnect with loved ones who have passed away. Caputo believes that her abilities have brought many people comfort and joy. Often when we lose someone dear to us, we are left with regrets and incomplete conversations. Caputo believes that she can become a channel for people to feel closer to a lost one and move towards acceptance without any regrets.

Over the years, Caputo has been questioned and challenged over her claims of being a medium. Skeptics who believe in science and logic have called mediumship a con. Caputo has been criticized for using age-old psychological techniques like cold reading to convince her clients to believe in her act.

Caputo explains that while she respects her critics, she has learned not to take their criticism seriously. She says that she has witnessed people feeling the joy and comfort that her abilities bring to them, and that is the only thing, which matters to her. She also explained that debating with the critics is a hard task as she cannot put in words what she feels and how she manages to connect with the dead. Caputo believes that considering her journey of starting her career with a simple business card to starring in a million-dollar television show is proof that her methods work and have helped people.

Caputo has been honing her abilities for over years, and the show has managed to give her national recognition. She also tours across America as part of the ‘Theresa Caputo Live the Experience’ show which is thoroughly documented in the series. Caputo is the author of the books, ‘There’s more to life than this’ and ‘Remarkable Stories’. Her book titled ‘Insights from the Other Side’ which was published in 2013, debuted at number two on the New York Times bestseller list.

Whether you believe her or not, Long Island Medium is still an entertaining show that promises to hook you up on every episode. Season 15 will embrace the same premise as its predecessors. It will focus on people who put faith in a modern-day psychic to help them with her invisible, supernatural leash.

While we wait for more updates on season 15, you can head to TLC and catch up on all the previous episodes from the series.