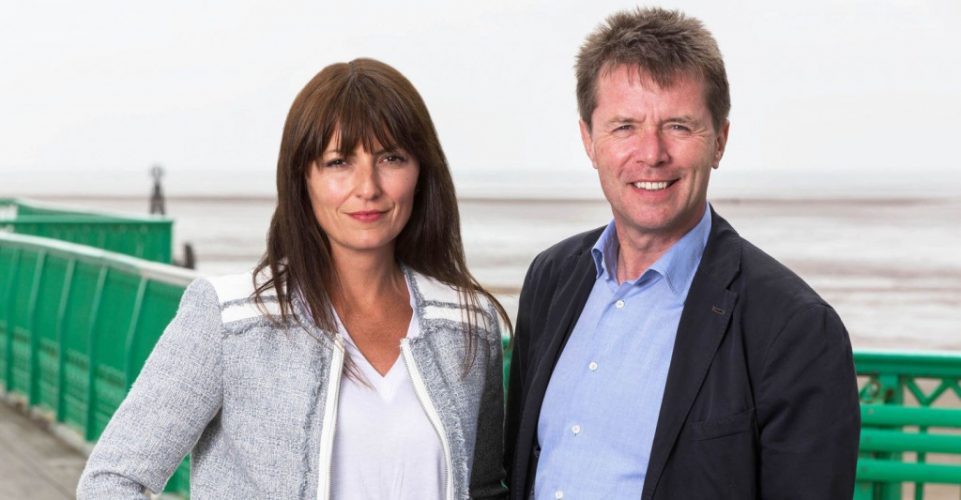 Long Lost Family is a documentary television series originated in the United States. The show premiered on TLC on March 6, 2016. It is based on “Spoorloos”, a Dutch series created by the broadcaster KRO-NCRV. Dan Peirson, Jack Tarantino, Pamela Healey, John Hesling, Cameo Wallace, and Kathryn Takis are the executive producers of the show. Andrew Kirkman is the co-executive producer of the series. Shed Media is the production company handling the show, and The Learning Channel (TLC) is the distributor. The show is co-sponsored by Ancestry.com that lends a helping hand to the show by providing research of a family’s history and carrying out DNA testing to help find out the truth.

The show is TLC’S most riveting docu-series which features personal stories of individuals who desperately seek out for their family members and are on a hunt for years, while some are searching for their loved ones after a lifetime of separation. Each episode of the show follows Lisa and Chris, both of whom have their own personal experiences of tracking down their own biological family members and are adopted, focuses on two different stories. They try to resolve the years-long searches of the participating parties.

Long Lost Family has two hosts: Chris Jacobs and Lisa Joyner. Both are also the presenters of the show.

Long Lost Family Season 4 Plot: What is it about?

Long Lost Family does exactly what the name suggests; it helps people reunite with their long lost family members. It’s a series following people while they are getting ready for a possible reunion with their children that they put up for adoption, biological families or births parents. Long Lost Family follows various stories of different people who lost their family members due to some unavoidable reasons or experienced a long-term separation from their family members. The show follows such people throughout their journey of reuniting with their family. In some cases, it’s a lifetime of separation brought to fruition when the birth parents meet with their biological families and children reconnect with their parents who put them up for adoption a long time back.

Hosts of the show- Lisa Joyner and Chris Jacobs have a special bond with these people since both of them are adoptees who have previously set out on their own journeys to find out about their biological families.

In one episode, viewers meet a woman who is desperately hoping to find out why her own parents left her in a box, a few hours after she was born, near a gas station. Another story involves a man who found out that he was adopted when he reached the age of 49 years, and now he wants to look for his biological family members. Yet another story involves a young woman who is looking for her biological mother only to uncover a traumatizing truth about her own father at the end. Chris and Lisa record every resource from archives to public records and leave no stone unturned to find out the truth.

Long Lost Family Season 4 Release Date: When will it premiere?

Long Lost Family Season 3 was officially renewed by TLC in early 2018. The third season of the series premiered on 8th April 2018 on TLC and concluded on November 12, 2018. The series was aired in two parts with the second part beginning its run on October 8, 2018. We are yet to find out if the show will continue with another season. The original British program began airing in 2011 and has so far distributed 7 seasons. Stay tuned to find out about a probable air date for Season 4 which we speculate would be sometime in the first quarter of 2018 once it is renewed. We will also update if we come to know about the British show’s Season 8.

The official trailer for season 3 of the show is linked here. Have a look and tell us if it doesn’t move you to tears.