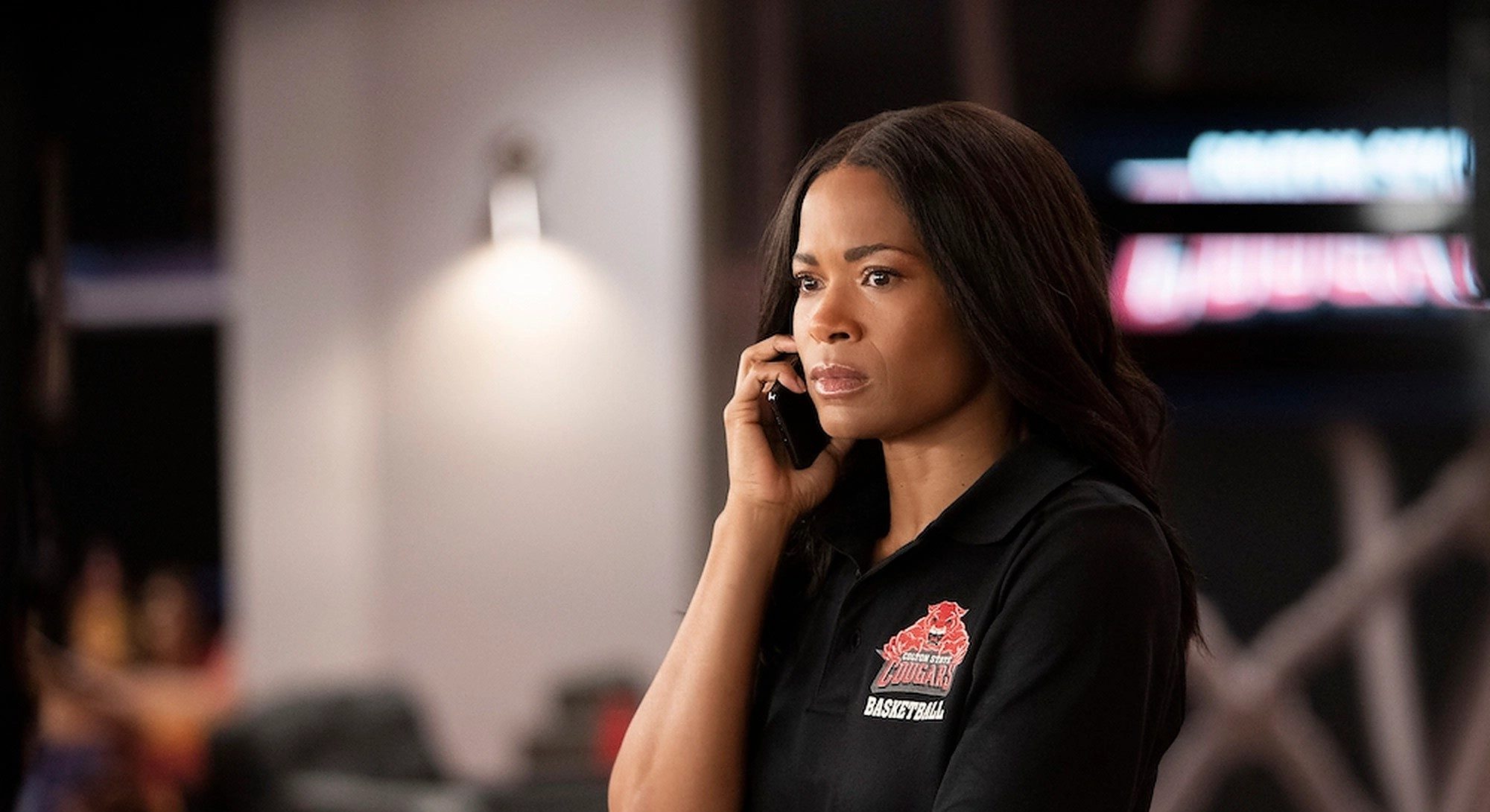 Created by Pam Veasey, ‘Long Slow Exhale‘ is a basketball drama TV series that revolves around a successful women’s college basketball team that finds itself in trouble after assistant coach Eddie is accused of sexual misconduct by the star player. When head coach J.C. Abernathy’s career is jeopardized due to such a massive scandal, she begins investigating the matter. As she probes further, shocking secrets and a sudden murder soon threaten to destroy her loved ones.

With its riveting narrative and intense performances by the cast members, the show has been highly appreciated by both the viewers and the critics. Thus, everyone must be eager to know whether they can get to watch a potential second installment. To answer this question, here is everything we know so far about ‘Long Slow Exhale’ season 2.

Now, here is what we can tell you about the show’s future. As of now, neither the makers nor the network has made any official announcements of the show being renewed for another installment. However, given the positive reception of the first season, its chances of returning at least once more are good.

Not just that, the surprising ending of season 1 leaves a lot of material to be explored further, so it might most likely be covered in the probable sophomore season. Also, several other shows with similar themes about academic institutions getting embroiled in trouble, such as ‘Elite,’ ‘The A List,’ and ‘13 Reasons Why,’ have come back for at least 2 seasons. Thus, ‘Long Slow Exhale’ can probably follow suit and gets one more season too.

Considering all the above points and the success of the debut season, it is likely that the potential season 2 shall be quickly greenlit by the makers by the end of summer 2022. How soon it shall land on our television screens depends upon the production schedule decided by the makers and the availability of the cast members. If everything falls into place, ‘Long Slow Exhale’ season 2 can be expected to arrive sometime in Q3 2023.

Long Slow Exhale Season 2 Cast: Who can be in it?

If season 2 is confirmed, Rose Rollins will return as J.C Abernathy and Lyriq Bent will reprise the role of Garrett, J.C.’s husband. Ian Harding can also be expected to come back as Eddie Hagan, and Shalini Bathina may feature as Emily Fisk. However, Josh Lucas won’t be returning as Hillman Ford, as his character is dead.

Long Slow Exhale Season 2 Plot: What can it be About?

Season 1 follows the Clayton Hall Cougars after they successfully win the women’s college basketball championship under the leadership of coach J.C. Abernathy. As they prepare for what lies ahead, Shannon, the star-three pointer, suddenly accuses assistant coach Eddie of sexual abuse. Shocked by the allegation, J.C. falls into a dilemma about choosing sides — though she supports her student, J.C. also has an ongoing extramarital affair with Eddie. Regardless, she supports Shannon but is met by heavy opposition from Hillman Ford, the university’s athletics director.

To avoid scandal, Hillman forces J.C. to allow Eddie’s promotion, but she refuses it at the risk of her job. This causes severe tension between her and the college authorities, but slowly more women come forward with their accounts of sexual abuse. To set things straight, J.C. starts her personal investigation of the matter and Hillman’s shady past when suddenly, his dead body is discovered in a car trunk. Meanwhile, the team players deal with their own family tensions and personal issues while preparing for the upcoming tournaments.

As the season ends, it is implied that J.C. manages to piece together the mystery behind sexual allegations, but all suspicion of Hillman’s murder seemingly falls on her and her husband, Garrett. The potential second season shall most likely pick off from the explosive ending of its predecessor and explore how J.C. and Garrett manage to untangle the mess they find themselves in. Moreover, new facets of Hillman’s life, as well as the involvement of the other university faculty in his death, shall be revealed.

Some other possible story arcs that may be touched upon in the potential second installment are Corrine’s problems with her father and stepmother, Shannon’s decision about going ahead with her allegations, and Garrett’s reaction to his wife’s infidelity with Eddie. Furthermore, new twists and turns will be introduced into the narrative.