What is ‘Looking for Leia’ About? 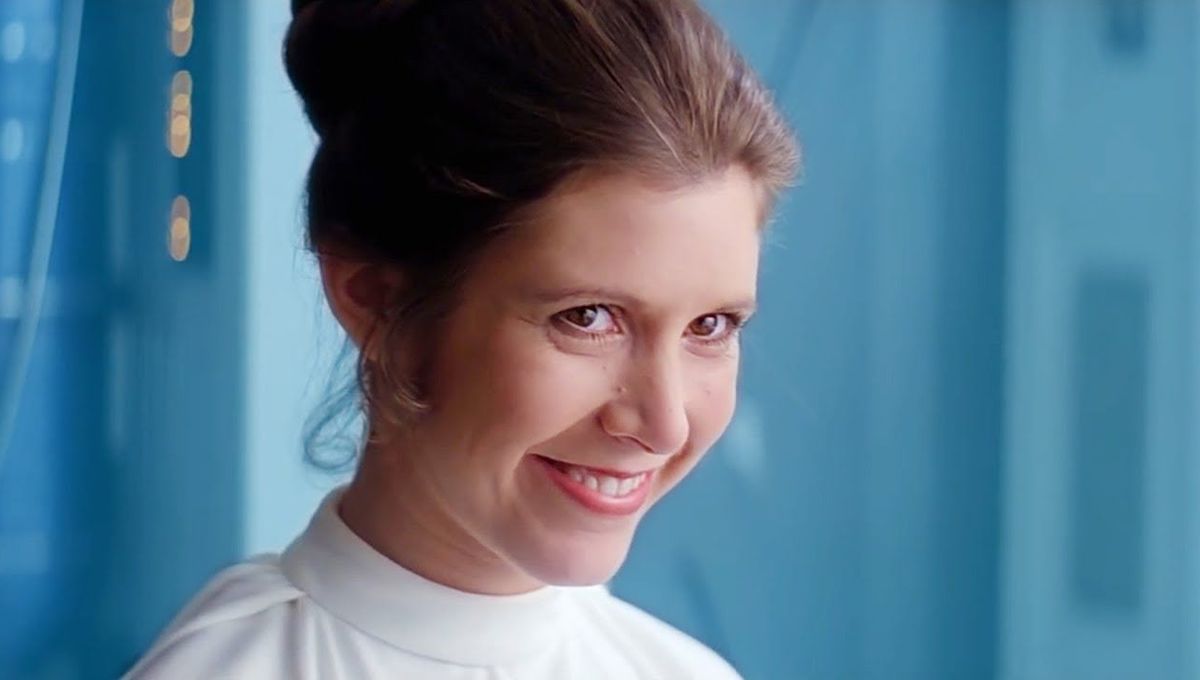 All of us know about the crazy fan-following of ‘Star Wars‘. But what do you imagine when you think of the huge fan-base that revolves around this epic franchise? Geeky white guys busy flipping through websites on the internet, right? But ‘Looking For Leia’ attempts to break this stereotype. It focuses on women, who are equally dedicated ‘Star Wars’ fans.

Created by Annalise Ophelian, this documentary follows females and non-binary individuals who have been ignored for decades. The show traces the journey of this segment of the fandom, right from the time ‘A New Hope’ was released in 1977 to fans actually creating their personal droids with the help of 3-D printers. We may have not known it; but women have played a significant role in the genesis of the ‘Star Wars’ fan-base since the earliest beginnings.

Looking for Leia Season 1 Release Date: Where to Watch?

‘Looking for Leia’ season 1 premieres on December 21, 2019. You can watch the episodes on SyFy. The short form documentary series comprises seven episodes and all the episodes will be available on SYFY.com, VOD, YouTube, and NBCU’s OneApp.

Looking for Leia Cast: Who is in it?

‘Looking for Leia’ tells the stories of female fans of the ‘Star Wars’ franchise via discussions with the editors of SYFY FANGRRLS, such as Preeti Chhibber and Swapna Krishna. We also meet Hugo Award-winning author Charlie Jane Anders and renowned writer Bonnie Burton. Other inclusions to the cast include voice actors Clarissa Yazzie and Geri Hongeva, among others.

There are also interviews with creator Annalise Ophelian herself, as well as personally-written essays from participants in the docuseries. As the season progresses, we get to see a diverse group of empowered women, including movie buffs, literary scholars, cultural experts, cosplayers, gamers, artists and authors.

Moreover, there are featured women from the branches of science, technology, engineering, art, and math. Some females use lessons from ‘Star Wars’ in the classroom whereas others chose a profession after being inspired by the movies. There are extraordinary true tales of women who battled cancer, disability and mental illness after watching the franchise.

As the episodes progress, we get to know mothers, daughters, and sisters –across generations — who have been influenced by these remarkable films!

What is Looking for Leia about?

‘Looking for Leia’ consists of 10-15-minute episodes, that mainly chronicle the female-centric fandom of the iconic ‘Star Wars’ franchise. By showcasing the viewpoints of different aspects of the films, primarily through the eyes of women, it lends an altogether distinct perspective to the intergalactic adventures we have come to love across the years.

Across the episodes, we learn about the history of the late Carrie Fisher, droid builders and makers, as well as innovators in the realm of fashion, art, writing, and jewelry, who gathered inspiration from the franchise. The series does a remarkable job of throwing the limelight on women whose lives had been transformed by the ‘Star Wars’ movies.

Author Tracy Deonn expresses her views on the affects of ‘Star Wars’ by saying, “[Star Wars] gives fans, specifically participatory fandom type fans, the opportunity to dig in and find a crack in the story and get themselves into it like water, and then like ice expand and be able to live in that world. And not every fandom has enough detail going on in the background to really allow fans to play, and I think Star Wars is brilliant at this.”

And we could not agree more! After all, ‘Star Wars’ has been instrumental in the creation of so many books, games, fanfiction, and lore. But why the name ‘Leia’? Well, Carrie Fisher’s Leia is the symbol of female empowerment, who had risen to become the General in the Resistance. She is a role model for so many young women — a hero who portrays the immense power of perseverance and bravery.

Later additions in the franchise, such as Bodhi Rook, Finn, Poe Dameron, and Rose Tico, carry the legacy further. You must remember the words of Rose in the The Last Jedi: “That’s how we’re gonna win. Not fighting what we hate, saving what we love.” And which female fan could but not help but be inspired with these dialogues?