Will There be a Lore Season 3 or is it Cancelled? 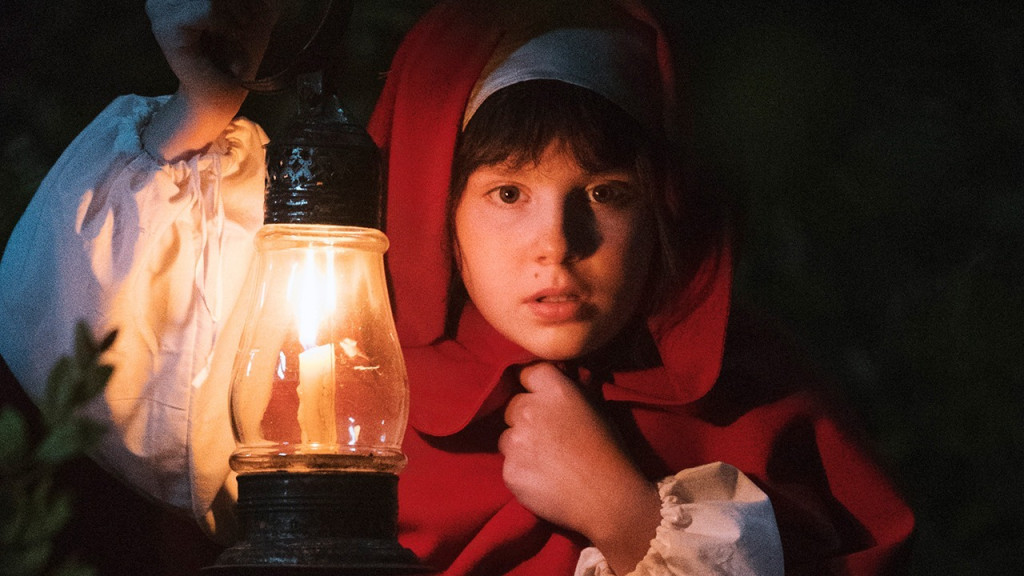 ‘Lore’ is an American horror anthology television series that is based on the podcast of the same name. The original podcast became famous for telling non-fiction scary stories. The podcast presented historical events and portrayed the darker side of human nature in a way that was akin to a campfire experience.

The series has been created by Aaron Mahnke, who was also behind the podcast. Mahnke developed the series along with Gale Anne Hurd, Ben Silverman, and Howard Owens. The show blends documentary footage and cinematic scenes to tell horror stories and their origins. It delves into folk-lore based scares which don’t just instill sleep-depriving terror but also resonates with the audience.

Coming to horror itself as a genre, it has always piqued our interest, be it in films or television shows. Even before an audio-visual medium, horror has continued to exist as an almost archetypal genre as far back as the memory goes. There have been instances where the genre has mutated to reflect social issues, to deal with more than just scares, and to go beyond and question more aspects which are most philosophical.

In our time, we have witnessed some of the best of classic and subversive horror, be it ‘The Exorcist‘ or ‘The Omen’, or ‘The Shining‘. In more recent times, we have had the ‘Conjuring‘ series, ‘Hereditary’, and Jordan Peele’s nuanced look at horror in both ‘Get Out‘ and ‘Us’. Anyhow, all this is to say that humans have always had an interest in the supernatural and the unknown, and we like hearing stories of such incidents, especially if they happen to be true incidents. This is where ‘Lore’ delivers since it brings the realm of the supernatural into our natural world, and sends a chilly sensation down our spines when we hear these stories. Naturally, fans have taken to the series immensely, and critics too have lauded it, saying, “It is a wonderful piece of entertainment for horror fans and casual viewers alike to learn more about the monsters we thought we knew so well.”

The show airs on Amazon Video, and first premiered on October 13, 2017. After two moderately successful seasons, will there be a Lore season 3? Let’s find out.

Lore Cast: Who is in it?

The cast of ‘Lore’ keeps changing as it is an anthology series and we see various cases being picked up over the seasons. However, the narrator is the same over the seasons, and that is Aaron Mahnke. Some of the popular cases that have been picked up has seen Holland Roden of ‘Teen Wolf‘ fame appearing in the role of Bridget Cleary, an Irishwoman who was murdered brutally by her husband in 1895. Notably, the husband claimed that she had been abducted by fairies and a changeling had been left in her place.

Adam Goldberg who has appeared in numerous films and shows like ‘Dazed and Confused‘, ‘Saving Private Ryan‘, ‘Zodiac‘, and ‘Taken‘, appears in the role of Peter Stumpp. Peter was a German farmer who was accused of a wide range of deeds including witchcraft, of being a werewolf, and of cannibalism. He was called the ‘Werewolf of Bedburg’.

Lore Plot: What is it about?

In ‘Lore’, Mahnke attempts to delve into the real-life backgrounds of several horror stories, cautionary folklore, and superstitions. He tries to show that in these actual historical cases if we apply a degree of modern perspective, we can realize how many of the characters, tropes, and creatures of the genre fiction are based not just on human nature, but also our flawed attempts to understand the unknown.

The Hollywood Reporter, however, has had some problems with the show. “It’s annoying that if one of the premises behind the podcast is the many hours of research Mahnke puts into it, the Lore TV show feels so frequently intellectually loose, if not flimsy. The first few episodes are littered with pronouncements that are only occasionally wrong — the expression “saved by the bell” simply doesn’t refer to the 19th century trend of “safety coffins,” though it’s fun to think it might — but are more often based on poorly substantiated leaps or speculation presented as truth. In debunking or explaining folklore, Mahnke sometimes seems to be falling into the trap of creating or reinforcing the urban legends he chooses to want to believe”, they wrote.

Lore Season 3 Release Date: When will it premiere?

‘Lore’ Season 2 premiered on October 19, 2018. Unfortunately for the fans, on July 27, 2019, Amazon announced the cancellation of the show. Given the poor response that the show has received, it is unlikely that any other network will pick the show. So, chances of ‘Lore’ season 3 happening is close to nil.

Check out the trailer for Season 2. If you have not seen the series and love horror stories, then you can give the show a try.