Lost in Space S03: All the Details You Need to Know 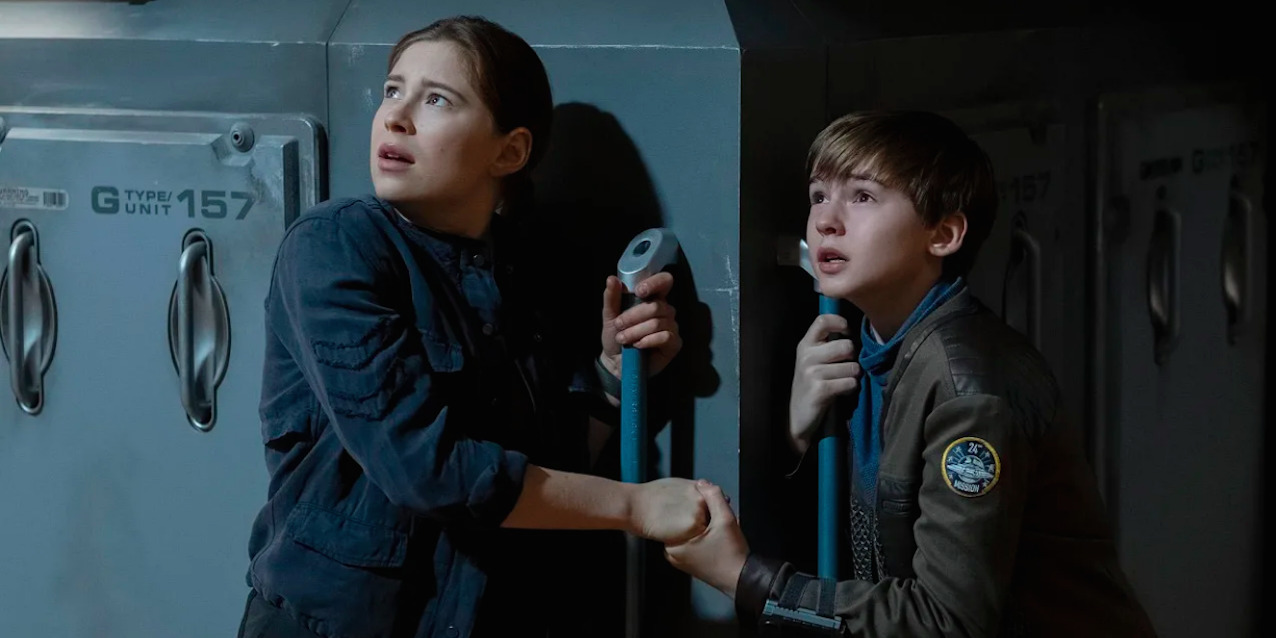 Created by Irwin Allen, ‘Lost in Space’ has been ruling the space science fiction sub-genre since its inception on April 13, 2018. It is a grim and gritty reimagining of the eponymous 1960s series, which itself is inspired by Johann David Wyss’ novel, The Swiss Family Robinson. Upon its premiere, the show garnered a lot of eyeballs because of its slick and elaborate set design, meticulous CGI, and a modern narrative.

Following its success, Netflix renewed the show for a second season, which fared better than the first one and holds a critical rating of 83% on Rotten Tomatoes. So, when will Lost in Space season 3 release, you must ask? Well, here’s everything we know.

As far as the third season is concerned, here’s what we know. Netflix hasn’t announced a renewal yet, but considering the terrific response for season 2, it is pretty evident that it might happen soon. Firstly, you must be wondering if it has the potential for another season. Well, season 2 concludes on a cliffhanger, which proves that there is enough material for the makers to play with, in season 3.

Secondly, Netflix’s release pattern for ‘Lost in Space’ has been quite perplexing – Season 1 debuted in April 2018, while season 2, in December 2019. Therefore, considering the time required for the production department to work on the high-tech CGI, we can expect ‘Lost in Space’ season 3 to release sometime in April 2021, on Netflix. Like the previous seasons, this one will also have 10 hour-long episodes.

All the major players from season 2 are set to reprise their roles in season 3. I mean, there can’t be a ‘Lost in Space’ season without Brian Steele’s Robot and the Robinson family, right? It comprises Molly Parker (Stephen King’s ‘1922’) and Toby Stephens (‘Die Another Day’) as the mother Maureen and father John, respectively. Joining them as their kids are Taylor Russell (‘Escape Room’) as Judy, Maxwell Jenkins (‘Sense8’) as Will, and Mina Sundwall (‘Law & Order: Special Victims Unit’) as Penny.

The other cast members include Sibongile Mlambo as Angela Goddard, Sakina Jaffrey as Captain Kamal, Raza Jaffrey as Victor Dhar, Douglas Hodge as Officer Hastings, and villain Ignacio Serricchio as Don West. However, the future of Parker Posey’s June Harris and JJ Field’s Officer Ben Adler remains up in the air. Although season 2 showcases their fate, it is highly likely that they might be back in the third season. We can also expect to see a few new faces in season 3.

Lost in Space Season 3 Plot: What can it be About?

The show follows the Robinson family as they land on an inhabitable planet after their spacecraft suffers a robot breach and goes in the wrong direction.

Season 2 ends with a gasp-inducing finale that leaves the audience in shock over the splitting of the Robinson family. Season 3 might revolve around the consequences of the separation of the parents and kids. The last time we see the kids, they have come across Judy’s biological father Grant Kelly’s vessel, Fortuna, instead of Alpha Centauri. The ship has been long-lost for a period of 20 years. Season 3 will focus on how the kids manage to survive without the guidance of their parents.

On the other hand, we might see Maureen and John trying their best to free themselves from Don’s clutches, and get back to their kids. The season might also throw more light on the Robots. And we can expect to learn the truth behind Smith’s sacrifice. Is she really dead, or is it just one of her nasty tricks? Most importantly, the show will follow a split-narrative for the most part of the season.

While we wait for an official trailer for ‘Lost in Space’ season 3, check out the season 2 trailer!