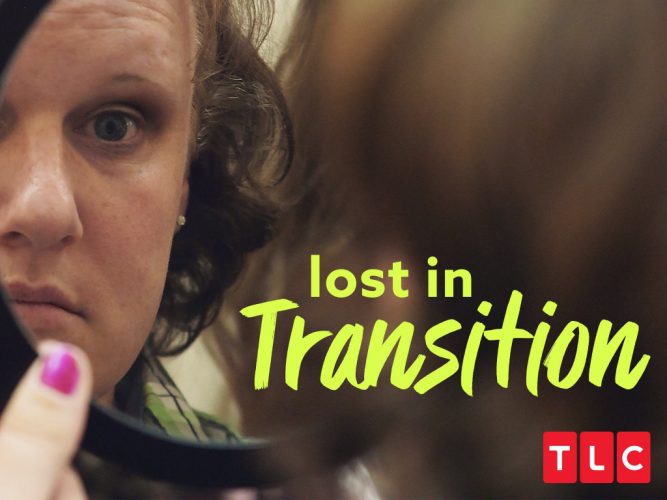 Lost in Transition is a reality television series that originated in the United States. The show premiered on 21st May 2018. Tremendous Entertainment is the production company handling the show. The Learning Channel (TLC) is the distributor of the show. Rishika Advani, Jessia Bartulis are the co-executive producers of the show. Jennifer Ehrman is the producer, while Shannon Keenan Demers, Ronak Kordestani, Chaney Moon, Colleen Needles Steward, John Hein are the executive producers.

The show features four couples during the most difficult time in their marriages wherein each of these relationships, the wife discovers that her husband has grappled with the issue of gender identity from a long time now. Every husband in these cases has been keeping a dark secret buried deep within himself for years which is about wanting to become a woman.

Lost in Transition Cast: Who’s in it?

Lost in Transition Plot: What is it about?

The series follows four couples who are going through one of the most difficult and toughest challenges in their lives they could possibly face. In each of these four cases, the wife has recently learned that her husband is struggling with his gender identity for years and now he has come up with a decision to live the rest of his life as a woman. The whole series focuses on the point of view of all these wives as they deal with this life-changing and unexpected news. All of the relationships lose their definitions and meaning and need to get redefined as each couple delves into the uncertainty, disappointment, and confusion going around them.

Stacy introduces Les to their friends with the name ‘Leslie’. Troy opts for a therapy session after indulging in a fight with Cindy. Jennifer notifies all her neighbours that Larry has a big announcement for everyone. Beverly is heartbroken when she finds out that her husband of the past 21 years is now going to live as a woman for the rest of his life. Larry comes out to his neighbours during the Ladies’ Night with the help of Jennifer. Troy informs Cindy that he is going to get a makeover done to look more identical to Lucy. Leslie and Stacy get romantic. Beverly tries to calm down and chill out as Karen heat things up again with a new hairdo. Troy has a heated argument and fights with Cindy when he goes to a club as Lucy. Jennifer is sentimental after she takes Lawren for some women’s shopping experience to shop for clothes and get her hair done. Troy and Cindy’s relationship is again tested in the episode, Leslie and Stacy stress out over their finances and with this new health concern.

Lost in Transition Season 2 Release Date: When will it premiere?

TLC has not yet announced the premiere date of Lost in Transition Season 2. The air date of the last episode of the previous season was 8th July 2018. There’s plenty of time for the series to be renewed still. We will update this section with more news when we know. It is likely that Season 2 will have a release date in the summer of 2019.

The official trailer has not yet come out for season 2 of the show. However, here is the sneak peek from the first season of the show. Have a look and decide if you would want to watch the upcoming season.