When Will Love 101 Season 2 Release on Netflix? 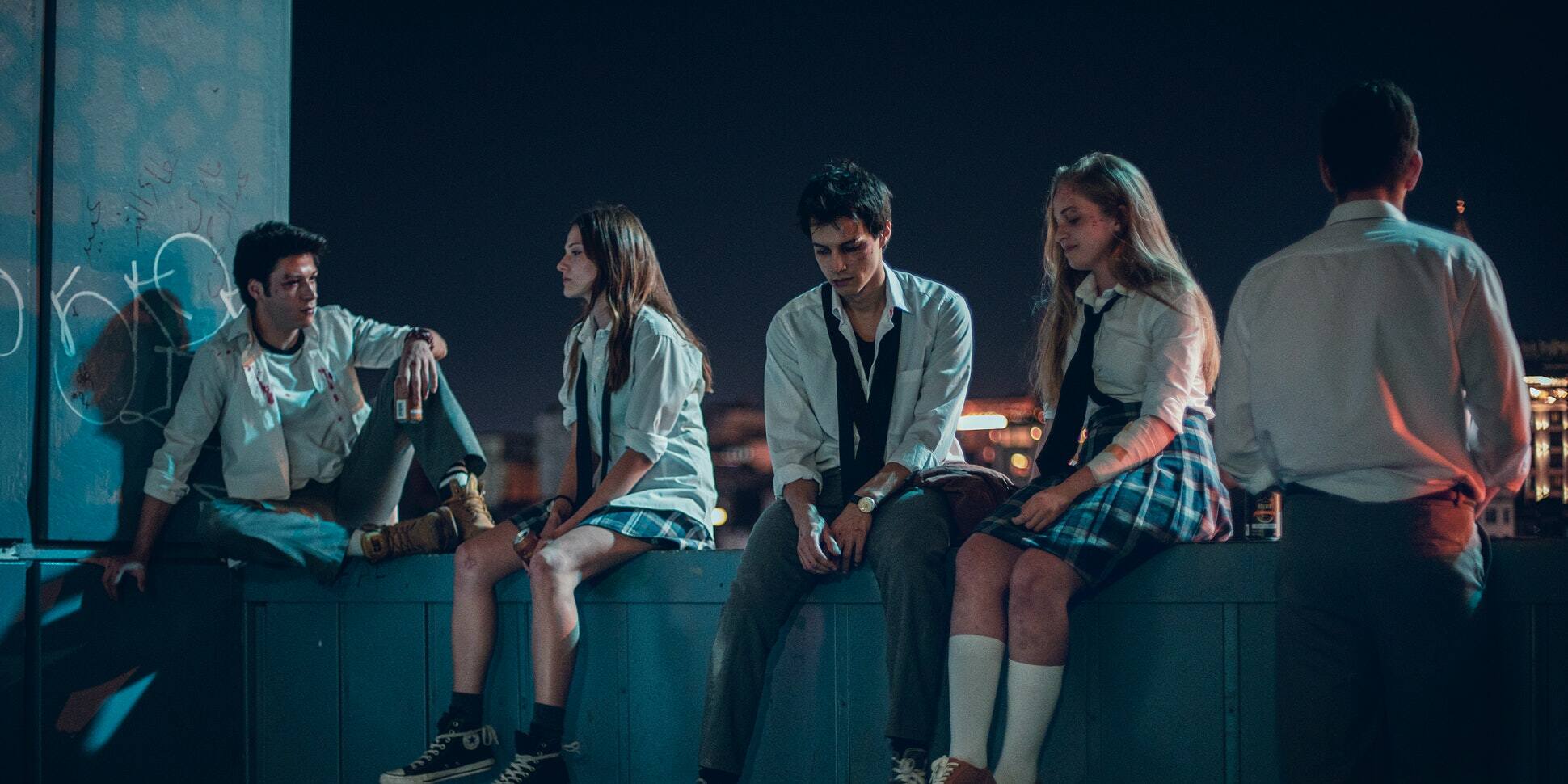 Love 101 follows a bunch of misfits who are on the verge of expulsion, and their sympathetic teacher is their only hope. Unfortunately, she is planning to leave and to prevent that, the gang devises a plan, but things go awry, and tragedy strikes. Critics and audiences lauded season 1 for its depiction of teenage angst, character development, and performances from the main cast. After binge-watching the first season, fans are waiting for an update on the release date of ‘Love 101’ season 2. Here’s everything we know.

Season 1 ends on a cliffhanger, which means the creators have left the door open for a second season, which might reveal the identity of the person behind the door of the ramshackle cabin. However, upon its release, the show found itself in the middle of a controversy when rumors begin to spread that one of the characters on the show may be gay. A lot of conservative Turkish citizens expressed their outrage regarding the same, calling for a boycott of Netflix.

Netflix Turkey denied the allegations, in a statement that read, “A lot of false information is spreading from fake accounts … believe only what you hear from us about the series and the characters, not the rumours.” Will this prevent Netflix from green-lighting another season? Probably not. Why? Well, Netflix faced a similar situation with ’13 Reasons Why,’ when many viewers objected to the graphic suicide scene. Although the scene was removed later, Netflix went ahead and renewed the show for not one but two seasons. So there is a high chance that the network might renew the Turkish teenage drama for another season. If and when that happens, we can expect ‘Love 101’ season 2 to release sometime in 2021, on Netflix.

Except for a few, all the cast members of season 1 might reprise their role in season 2. ‘Çukur’ and ‘The Pit’ fame Kubilay Aka might return as the fierce and agile Kerem. ‘Don’t Let Go of My Hand’ actor Alina Boz might return to portray young Eda, while Selahattin Pasali (‘Leke’) might reprise his role as Osman. ‘Kayitdisi’ fame Ipek Filiz Yazici can come back to play young Isik.

Season 1 follows the five teenagers who become the center of attraction after committing a series of rebellious acts like forming a club comprising nerds who help out the average students, making out with a professor, assaulting a basketball coach, etc. Their only chance at evading expulsion is to convince their compassionate Teacher Burcu not to leave the school. To ensure that, the kids set out on a mission to make Burcu fall in love with their new basketball coach Kemal.

Things don’t go as planned. The teenagers fall deeper in trouble and ultimately get expelled. In the finale, Kamal confesses his love for Burcu just as she is leaving, and they kiss. After a few years leap, an adult Isik sends letters to her former friends and asks them to meet at their old hangout place, which is now in a dilapidated condition. Eda turns up and breaks down, admitting her mistake of abandoning their group by accepting a transfer, the year they were expelled. Soon the shack begins to collapse, and as the women get up to leave, they sense someone behind the door.

Season 2 might pick up straight from the ending of the first season. We can expect to learn the identity of the person who knocks the door at the end of season 1. Who is it going to be? Karem or Osman? The season might put its focus on whether the group might band together or stay dispersed after the tragedy. It might also explore Kemal and Burcu’s relationship further. Will the two stay in love or fall out of it because of fate? Will Isik ever be able to fill the void in her heart? Season 2 will answer all the above questions and more.

As we wait for an official update on ‘Love 101’ season 2, check out the trailer for season 1!