When Will Love After Lockup Season 3 Premiere? 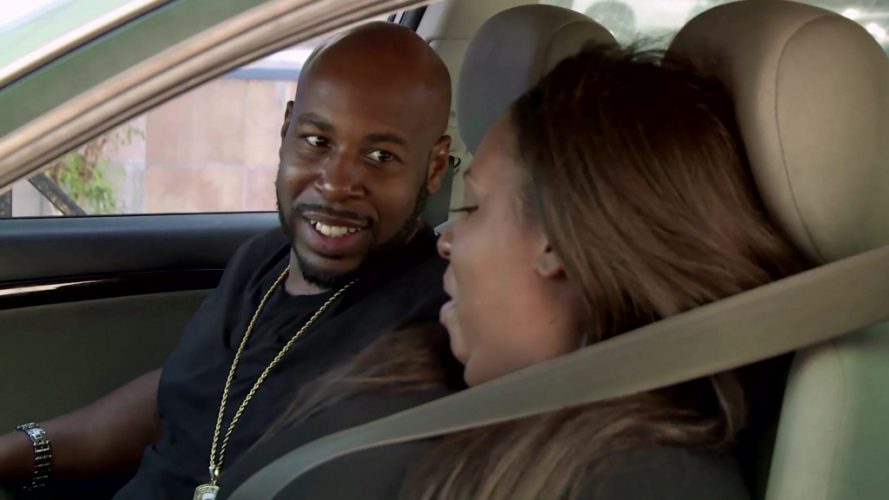 ‘Love After Lockup’ is an American reality TV series that airs on WE tv. It first premiered on January 12, 2018. The series focuses on couples who find true love when their partners are behind bars. The docuseries has become one of the most loved series on WE tv due to word of mouth praise. The critically acclaimed series, since its launch, has spanned two successful seasons to date. Now the question is when will ‘Love After Lockup’ season 3 premiere? Let’s find out.

‘Love After Lockup’ Season 2 premiered on December 7, 2018, on WE tv and continued till November 22, 2019. Since it is one of the best performing shows on WE tv, we were not surprised when the channel announced in November 2019 that the series has been picked up for yet another season. ‘Love After Lockup’ is one of the most-watched titles on tv with viewerships doubling from season premiere to finale. It boasts over one million viewers per episode. Now, we finally have its release date. ‘Love After Lockup’ season 3 premieres on July 17, 2020, at 9 pm ET.

Since every season features different couples, the cast keeps changing. However, there are some considerations to be made while selecting the cast. All members have to be people who have met while in prison and people who are getting out soon. In season 2, we meet six new couples and one returning pair. Among the new couples, we see Glorietta and Alex, Lizzy and Daniel, Andrea and Lamondre, Lacey and John, Cheryl and Josh, and Vincent and Amber. Additionally, we also follow the relationship of season 1 couple, Angela and Tony.

Season 3 will feature the following couples: Jessica and Maurice, Shawn and Destinie, John and Kristianna, Heather and Dylan, Lindsey and Scott, Tyrice and Chanda, and Shavel and Quaylon.

What Can Love After Lockup Season 3 be About?

‘Love After Lockup’ is basically an unscripted show that revolves around those couples who get united for the first time after years. The couples wait for their better halves till the big day arrives. Once they finally meet, there is only one question – Will their love blossom on the rocky road to the altar? Will their love triumph over everything? Only time can decide!

The series gives the term ‘ball and chain’ a whole new meaning, since the bars are only removed from the relationship much later, and from thereon, it is a rocky road to either happiness or disaster. However, if it was easy, it would not be love, right? That is for the couples on the show to find out, and as one of them discovered, his better half had a crack problem that his love could not overcome.

Without being overly critical, there is a tendency on the show to make fun or derive pleasure from the plight of the working class, and those who have not had the same opportunities in life, because frankly, the viewers take pleasure in seeing their relationships fail. However, whatever perversion might cause this, the show is insanely addictive.

The aim of the show is to prove that love can overcome all constraints and to give the convicts a second chance at life and love since there is no one among us who does not deserve that. The non-cons also feel the same way, and one of them even said that they were not doing it for fame or money.

Season 2 follows the seven featured couples as they embark on a journey of romance, first time after jail, unsupervised and free. While some couples have a happy ending in the form of wedlocks, others face betrayals and heartbreaks.

In season 3, we will see more couples with their stories, who make love work from behind bars, showing just how powerful an emotion it can be. Notably, it must be said here that selling short a relationship just because one half is behind bars is a rather shortsighted thing to do. Considering the amount of time one gets while in prison, it is rather easy to write plenty of letters romancing their loved ones until they get out and can begin a relationship in earnest. The inmates are doing exactly what we are all doing, searching for a person to call their own, to call their home, and ‘Love After Lockup’ works because it portrays this sentiment in all its purity and hope.

Check out the sneak peek for season 3 right here.