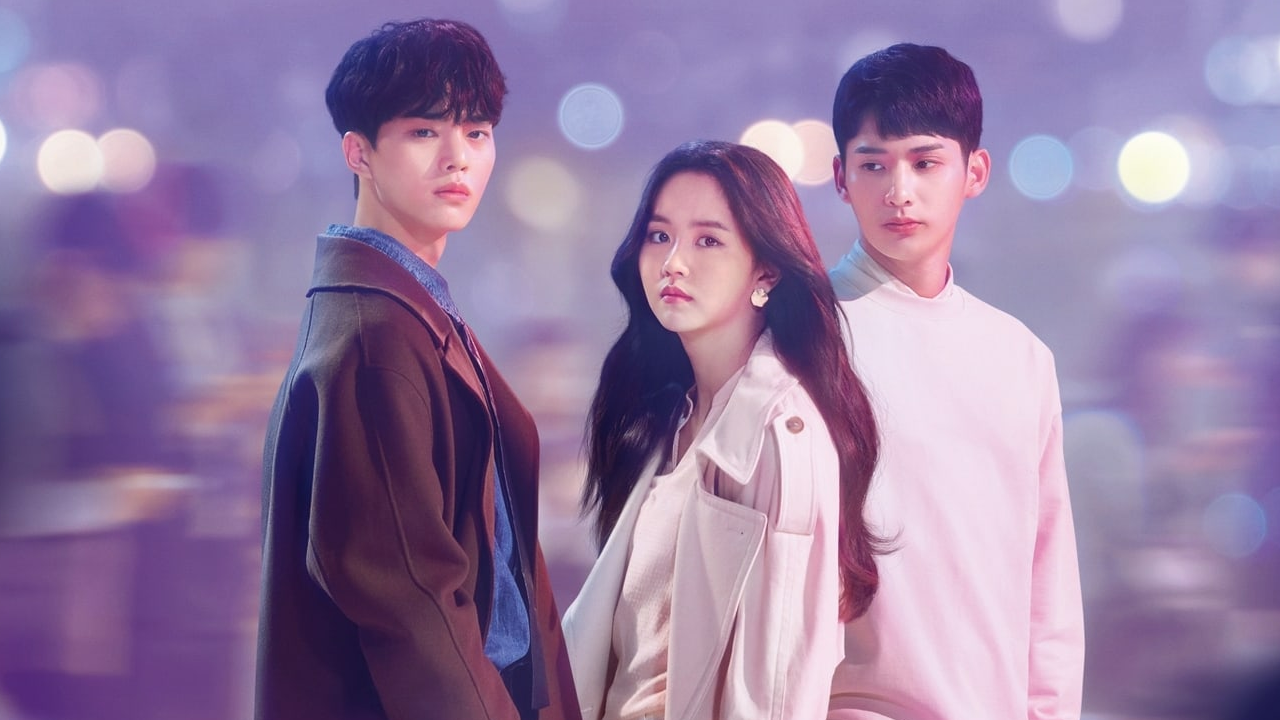 ‘Love Alarm’ is a Korean drama that is based on the eponymous webtoon created by Chon Kye-young. The high-school romance focuses on the usage of disruptive technology, via which people can discover love through an app. The application sends a notification if anyone within a radius of 10 meters harbors a romantic inkling for the user. Directed by Lee Na-Jung, the Netflix Original is produced by Kijae Kim and executive produced by Jinyee Kim.

Love Alarm Cast: Who is in it?

All main cast members are expected to return for season 2, if and when it happens.

Love Alarm Plot: What is it about?

‘Love Alarm’ is all about the influence of digitization in our lives — including our romantic pursuits. Joalarm is a cellphone app, which has gone viral after its development by Cheong Duk Gu. When installed on one’s mobile, it starts ringing as soon as it detects someone who likes the user, provided he or she is within a distance of 10 meters. However, it does not specify the details of the person. It even gives an accurate figure on the number of people, harboring romantic feelings for the user.

Pretty, smart, and cheerful Jo-Jo is a high school student. She lost her parents when she was just a kid and since then, she has been living with her aunt’s family. Hwang Sun-oh is a good-looking, popular model from a wealthy family. Although he does not receive the required affection from his parents, he is the star of the school. Therefore, his alarm constantly keeps on ringing, proving that he has a lot of admirers. But he causes only one person’s alarm to go off — JoJo! On the other hand, the kind, studious HeeYoung has a loving mother and coincidentally, even he likes Jo-Jo. However, since he knows that his best friend Sun-oh already has feelings for the same girl, he decides to hide his emotions.

Thus ensues a complicated love triangle between these three characters. And the rest of the story unravels to chronicle the ups and downs in the romantic quests of the trio.

Season 1 ends on a massive cliffhanger. In the final scenes of the first season, we get to know about the features of Love Alarm 2.0. In the introduction, Brian Chon tells the world that he has added a new feature in the app which will allow people to predict whether a particular person will fall in love with them or not. Love Alarm has already caused enough chaos in the world. How worse will the situation get with this new feature? We might see a subplot in the story that handles this theme.

The most important thing, however, will be Jo-jo’s decision. Whose love alarm will she ring? If she makes her choice without the help of the app, will it be the right choice? Will she be content with the man she chooses to love or should we accept another flip in her decision? Also, how will her choice affect the friendship of Sun-oh and Hye-yeong? If she goes with the latter, will Sun-oh be able to accept that? Will he ever find love again? And if Jo-jo does choose her first love, will Hye-yeong finally let go of his affections for her? Will he make peace with the fact that he has been bested by best friend, or will the process of moving on require leaving behind his friendship with Sun-oh?

Love Alarm Season 2 Release Date: When will it premiere?

‘Love Alarm’ season 1 released on Netflix on August 22, 2019. All the episodes released on the same date on the platform, with each episode featuring a run-time of 45 minutes (approximately). Since it is a global Netflix Original, the series was available to all its international viewers on the debut date.

‘Love Alarm’, was, in fact, the first South Korean Original ordered by Netflix. It was supposed to be released in 2018. But due to some scheduling constraints, the production of the series was pushed back and the airing date was delayed to 2019.

K-dramas are gradually gaining ground on Netflix and have recently become one of the most binged genres on the streaming service. ‘Love Alarm’ joins the platform’s slate of other popular Korean titles, including ‘Kingdom‘, ‘Persona’, and ‘My First First Love‘. If you notice the trend, you will note that most of these shows have featured more than one season. Therefore, if you are wondering whether Love Alarm will have a season 2, the answer would be most likely ‘yes’!

‘Love Alarm’ was not conceptualized as a limited series. Hence, we would be totally surprised if it stops at only one season. Secondly, the webtoon on which it is based and which is extremely popular spans more than 160 chapters. So there’s still plenty of material for the makers to continue the show. If everything goes as per plan, you can expect ‘Love Alarm’ season 2 to release sometime in August, 2020.