Will There be a Love & Anarchy Season 2? 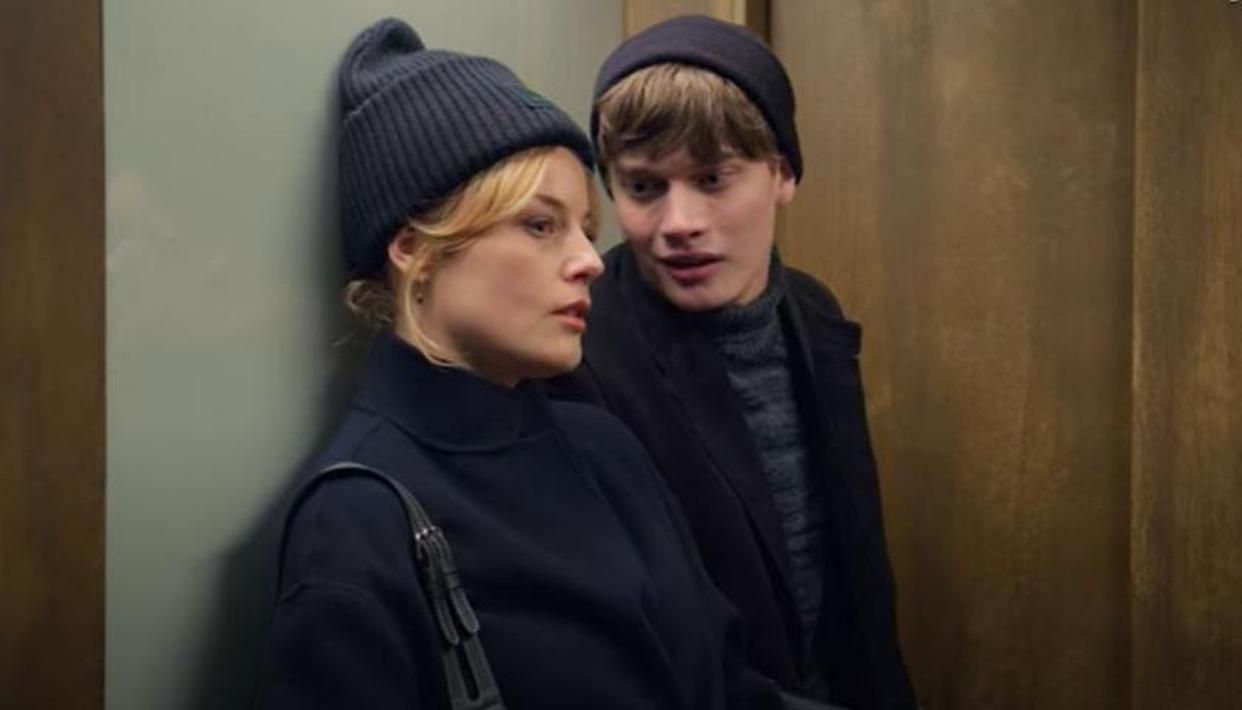 ‘Love & Anarchy’ is a Scandinavian Netflix original, written and directed by Lisa Langseth, who is best known for helming ‘Euphoria’ and ‘Pure’). The comedic drama is a cheeky, funny story that gives a new dimension to the otherwise chilly and gritty Nordic noir shows – a familiar offering from the region. The series is kind of a paradox – showcasing aspects of a society, which is not quite welcoming of the protagonist (Sofie).

The Swedish show reflects the consequences when love entwines with anarchy, hence the name. Foreign projects on Netflix, especially from Scandinavia, holds a fond place in the hearts of fans. So this makes us wonder if ‘Love & Anarchy’ holds the potential to spawn another season. Well, let’s jump straight into the details.

‘Love & Anarchy’ season 1 premiered on November 4, 2020, on Netflix, in all its entirety of eight episodes. The first iteration does wrap up the storylines of the characters on a positive note – somewhat.

However, it leaves enough scope to continue narrating the tale further. Which means the creators had not planned the show as a one-off. Therefore, if the viewer responses are as per Netflix’s standard expectations, a new season can definitely be in the pipeline. If renewed soon enough, we can expect ‘Love & Anarchy’ season 2 to premiere sometime in late 2021.

Love & Anarchy Season 2 Cast: Who can be in it?

‘Love & Anarchy’ season 2 is expected to see almost the entire lead cast making a comeback. We have Ida Engvoll as Sofie, a married mother of two, who is deployed as a consultant in an old publishing house. Joining her is Björn Mosten as Max, a young IT technician with whom Sofie begins a flirtatious relationship. Rounding up the main cast is Reine Brynolfsson as Friedrich, Björn Kjellman as Ronny, Gizem Erdogan as Denise, and Johannes Bah Kuhnke as Johan, among others.

Love & Anarchy Season 2 Plot: What can it be About?

‘Love & Anarchy’ introduces us to a headstrong, career-driven woman named Sofie. She is a married mother of two, who is assigned to improvise an old, outdated book publication house. Here, she meets a young man named Max, who witnesses her doing something inappropriate inside the workplace. Thus, starts off a series of games where the two challenge each other to complete different dares.

However, as the days go by, the risks associated with the tasks multiply — and so does the intensity of the flirtatious sessions between Sofie and Max. Eventually, when a dare puts the publication house in jeopardy, Sofie decides to quit the game. Later, the duo patches up but what the future holds for them is still unclear. It is something we expect to be covered in season 2. Again, Sofie manages to save the publication brand from getting acquired by another. What this means for the employees of the company is another aspect that can be addressed in the next edition.